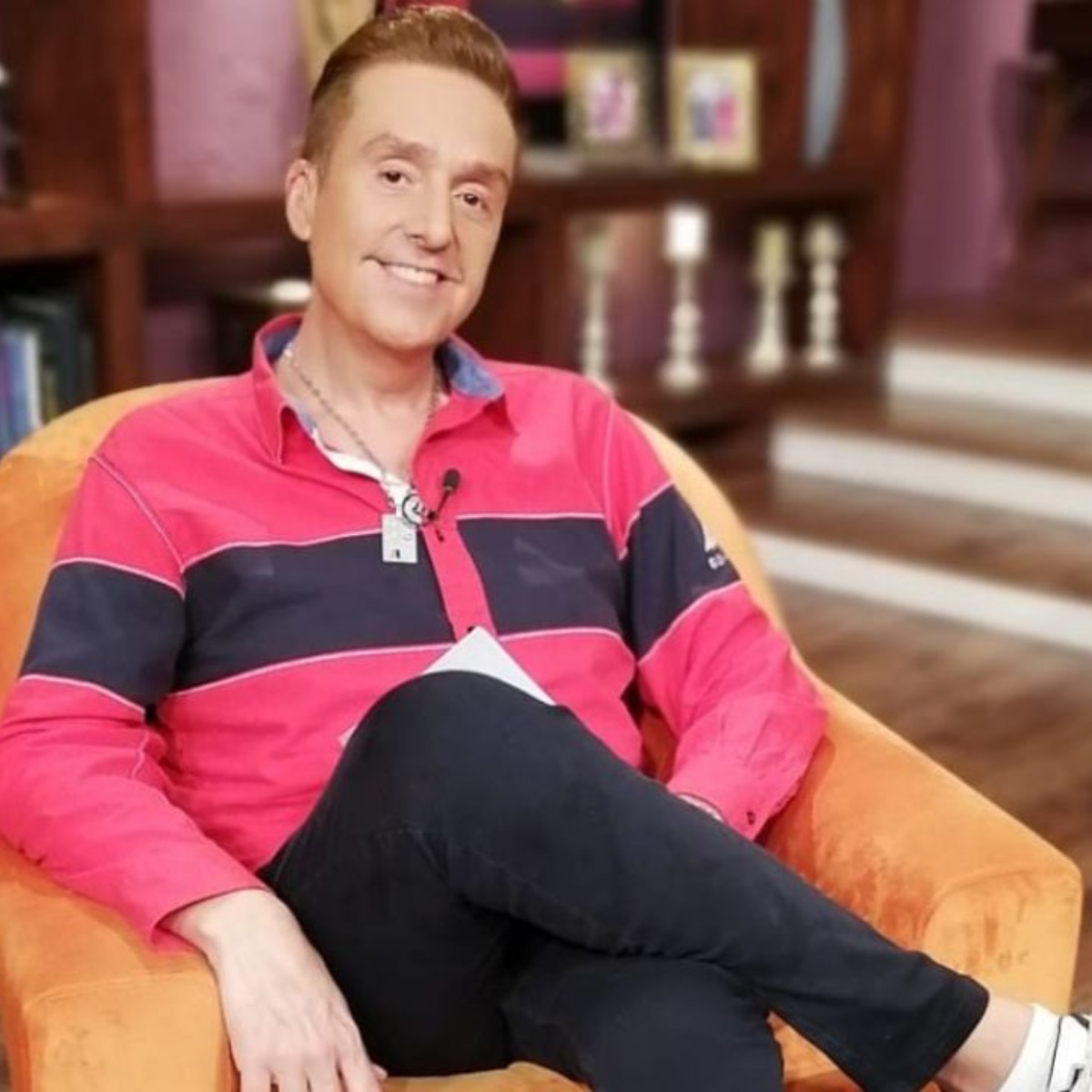 TV Azteca host Daniel Bisogno has caught users’ attention. In American Post News, we share with you the stir he has caused about the relationship between him and singer Angélica María, known by fans as “La Novia de México” (Mexico’s sweetheart).

The actress also became known in the artistic world in the golden age of cinema with Pedro Infante, but she managed to conquer Mexico at the young age of 17. She had the opportunity to participate in theater, and on the small screen, she married Raúl Vale, with whom she had Angélica Vale, Daniel’s mother.

It is worth mentioning in the entertainment news we shared with you that the actress was betrayed by Vale, who left this world in 2003. Raul was unfaithful to the celebrity with actress Arlette Pacheco, which was one of the most talked about scandals on Televisa.

Is Daniel Bisogno the nephew of Angélica María?

Few people know that the host of “Ventaneando” is the nephew of the Mexican actress. Although the host is reserved about his family, in some interviews, he thanked Angelica for her support in the early years of his career in the media.

We remember that in a broadcast of the TV Azteca show, Angelica and Angelica Vale arrived as guests, who brought her children to the broadcast. Still, Bisogno took the opportunity to reveal that it was the first time Vale’s children and her daughter Michaela met.

What is the name of Daniel Bisogno’s ex-wife?

Due to a scandal in his life, host Daniel Bisogno separated from Cristina Riva Palacio, whom he married in 2014. Even though they boasted a solid romance on social networks, they decided to end their marriage in 2019.