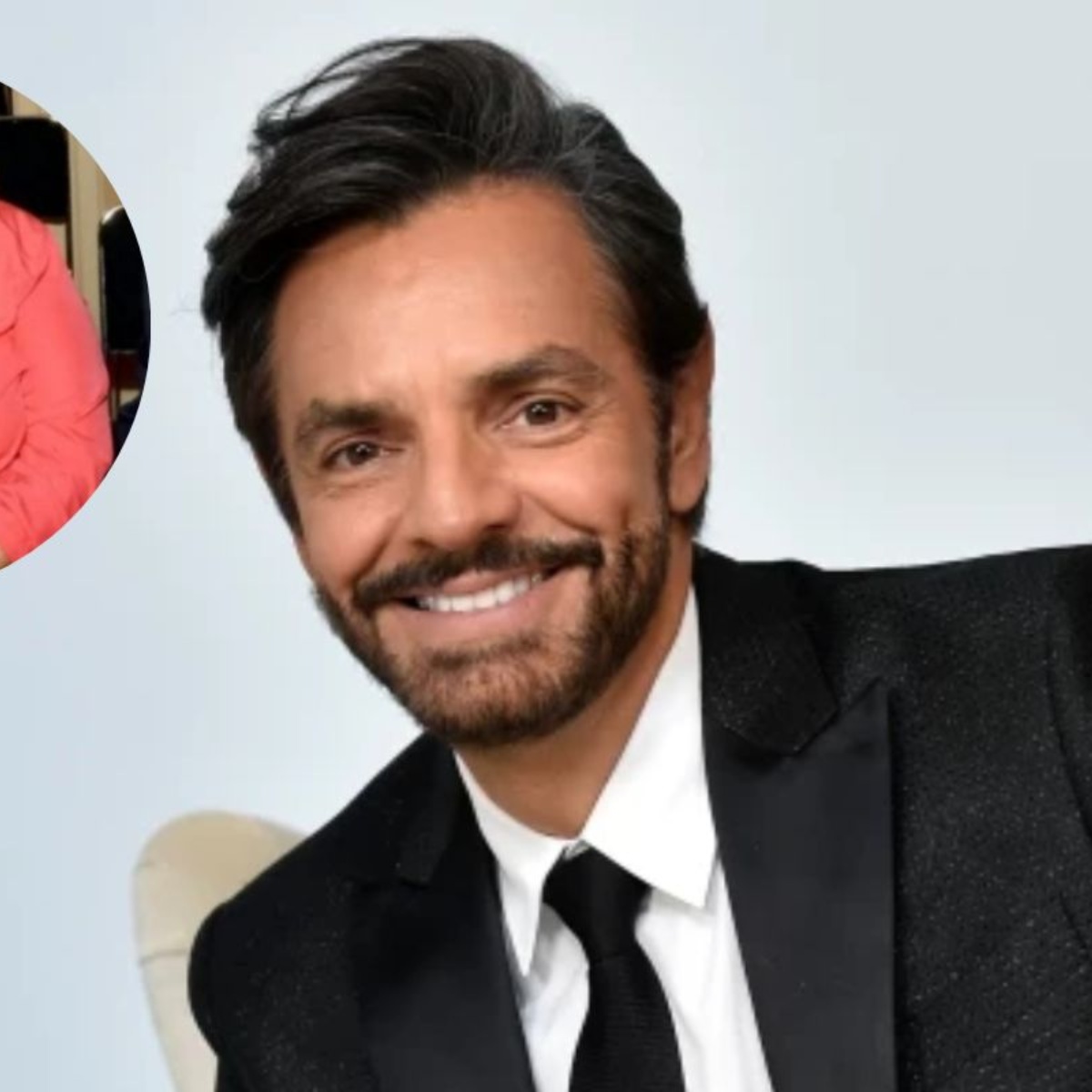 Does the name Silvia Eugenia Derbez ring a bell? She is the actress who brought Doña Chela to life in La Familia P. Luche, or… do you remember Irma in Mujeres Assassasins? Surely you do remember the young version of Carmina del Mar for the telenovela Así son las, but… what is her relationship with Eugenio Derbez?

Since Eugenio has always stood out in the spotlight, not everyone knows that he has a sister and a niece with the same first and last name. On the one hand, his niece is the one who has also dedicated herself to entertainment, while his sister has not.

How old is Silvia Eugenia?

Various media, including the comedy district itself, point out that Silvia Eugenia Derbez (her sister) was born in 1970, which is why she is 52 years old today, unlike Eugenio Derbez, who is 61 completed years, on the other hand, if

It may interest you: Eugenio Derbez, why did he break his arm to pieces?

Next we will present you a brief gallery of Silvia Eugenia Derbez with Eugenio Derbez and other relatives.

What does Eugenio Derbez’s sister do?

As we are informing you in American Post News, among Internet users there is confusion between the niece and the sister of Eugenio Derbez, well, it is not known for sure what she does since she has a life away from the spotlight.

On the other hand, Silvia Eugenia Derbez (her niece) is also part of the entertainment world, being an actress, producer and, believe it or not, a Mindfulness facilitator.

Some of the productions in which Eugenio Derbez’s niece has participated that you probably remember are: Mujeres assassinas, La familia P. Luche, Una luz en el camino, among others.