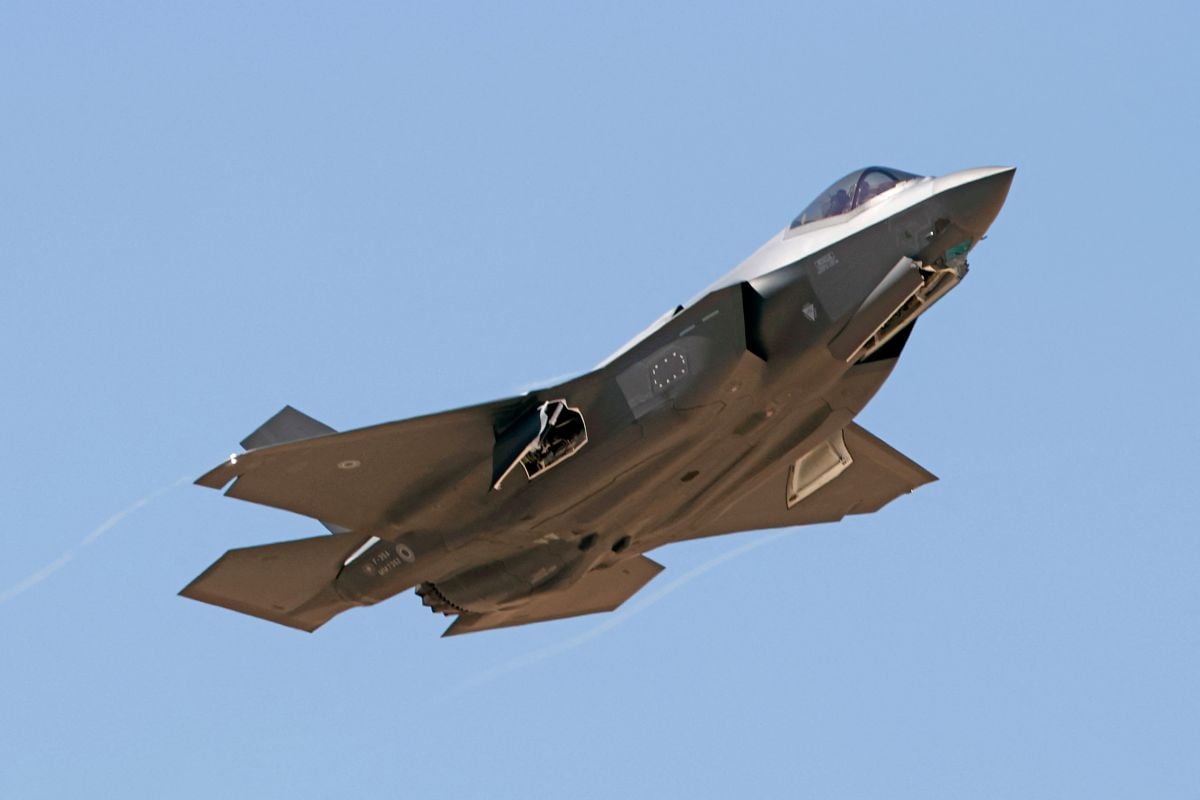 The Army may be working on new stealth technology for F-35 fighter jets. The idea comes after at least two fighters with a new chrome surface on the lower part of their fuselage were seen flying over the Point Mugu naval base in California.

According to images captured from the aircraft, you are now showcase a new accessory with geometric shapes and a reflective finishof which neither its function nor the material of which it is composed is exactly known. This has led military experts to speculate that it may be a new camouflage technology that makes them invisible to enemy forces.

Although there is no certainty aboutthe implementation of invisibility technology is not something new because for years the Pentagon has been carrying out tests in this regard.

One element that has also caused speculation that the new surface is part of an invisibility system is the fact that the captured planes are part of what is known as the “Vampires” squadwhich is officially called the US Navy Air Test and Evaluation Squadron Nine (VX-9).

It is known that, since its creation in 1951, this squad has been in charge of testing new technologies and weapons that have subsequently been put into practice on the battlefield.

This is not the first time that a combat aircraft has been seen using this type of refracting panels. The clearest example of this could be seen last March when it was possible to spot an F-22 Raptor with a chrome surface during Red Flagan advanced combat and training exercise held at Nellis Air Base, Nevada.

The event organized by the Air Force took place in an area near Area 51, where military-grade technology is secretly tested.

David Cenciotti, an aviation expert, indicates that Most likely, it is a new type of experimental coating that could be used in the next sixth-generation aircraft that the Pentagon is developing..