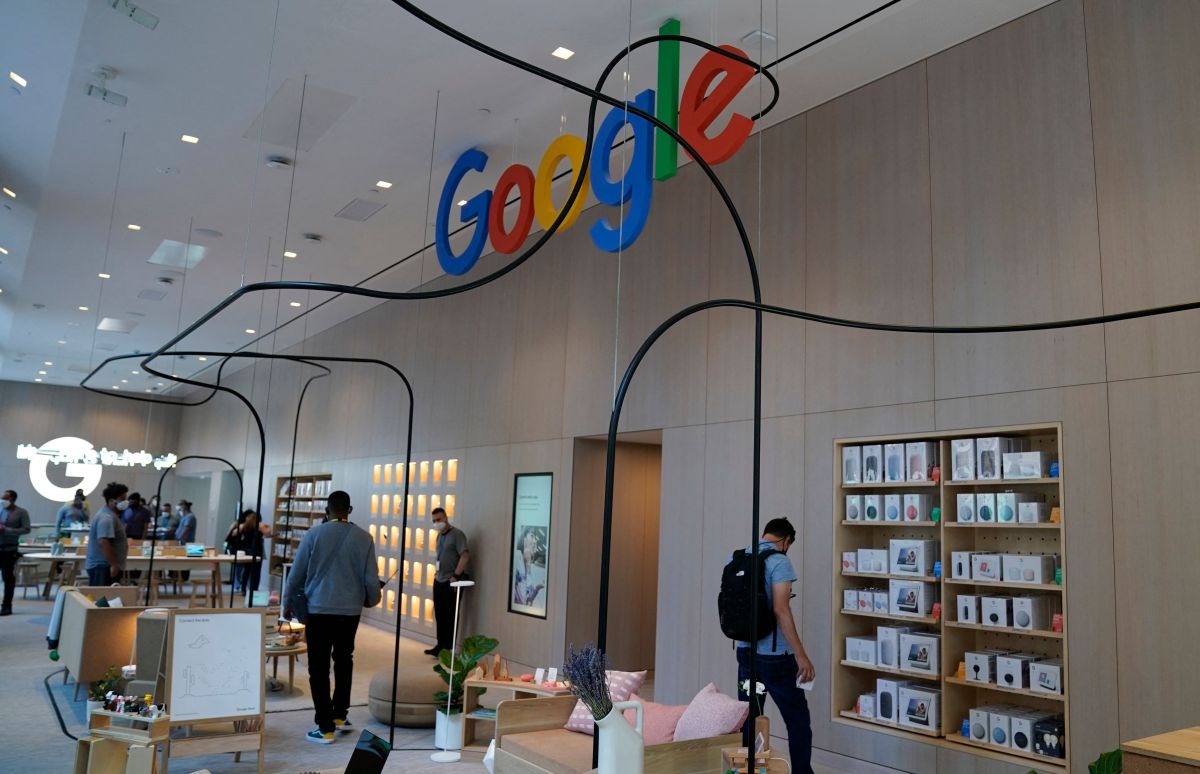 Kevin Arévalo, 30, is a programmer and one of the six worker-owners who founded Radiate Consulting, a technology company that operates as a cooperative. Arevalo leads the North Carolina team from his home in Wilson.

According to Enlace Latino NC, the local North Carolina news outlet, inequality persists in the tech industry, which employs mainly white and Asian men. Companies didn’t disclose their workforce demographics until 2014, when Google released their hiring data: only 2.9% of their workers were Latino and 1.9% were African-American.

That same year, the US Equal Employment Opportunity Commission (EEOC) High Tech Diversity Report revealed that the percentage of African American employees in high tech industries was 7.4%; and Hispanic employees, 8%.

The cooperative offers its clients traditional technology services, such as website creation and management and application development.

Radiate North Carolina is an alliance between Durham’s Code the Dream, which teaches programming for free to people who generally don’t have access to the industry; and the California-based Democracy at Work Institute (DAWI), which is part of a program to create business ownership opportunities for early-career professionals who belong to the BIPOC, immigrant and worker communities. contingents facing difficulty in accessing employment, inconsistent work, discriminatory hiring practices, discrimination in the workplace, and wage theft.

Founded in 2015 by Ramiro Rodríguez, Daisy Magnus-Aryitey, and Dan Rearick, Code the Dream grew out of the idea of ​​providing young immigrants with DACA status, commonly known as DREAMers, the opportunity to train in the world of technology. Eventually it grew to serve anyone from marginalized communities.

Rearick said there are about three groups per year with about 30 students each; half of Code the Dream graduates identify as Latino. Many, if not most of them, are from immigrant families.

“There are hundreds of apps for finding the best coffee or if you want to know how to manage your investments,” Rearick said. But the tech industry needs more people like Kevin [Arévalo] that they understand the needs of the communities from which they come. What he can contribute when he thinks about technology is very different ”.

Arevalo was born in California and raised in Durham as the only child of a single mother who left El Salvador in the 1980s during the civil war. Some weekends he sold vegetables in the markets with his mother and two older sisters, and on weekdays he played sports at school.

As an adult, Arévalo worked more than five years in construction and later worked as a truck driver transporting lumber across the country. Later, he attended a community college for a semester, where he took a computer science course, but was unable to continue to college and work at the same time.

He also has a son, so making money is a priority. Arévalo enrolled in courses again in 2018.

One of the first apps he worked on was Vamos, which helps agriculture outreach and communications staff find work camps each season to better allocate resources for an often-under-counted rural population.

According to Code the Dream programming director Lori Fernald Khamala, the idea for Vamos came about when a volunteer from the Episcopal Farmworker Ministry in eastern North Carolina took it upon herself to contact farmworkers in the aftermath of a hurricane.

“That volunteer was working as a software developer in his day job, and he quickly realized how beneficial it would be to have an app to help with planning, implementing and reporting on how to reach farm workers in such remote and rural areas. “, said.

Arévalo also helped develop Conéctate Carolina, a directory of online organizations and services, available to the more than 150,000 farmworkers in North Carolina.

“Aid resources can be scarce and dispersed in rural communities,” said Fernald Khamala. “There are barriers such as language and Internet access, so a mobile application that offers local information in Spanish can change the rules of the game.”

Users can search for resources on Conéctate by geographic location or by categories (education, legal, health, housing) in both English and Spanish. Conéctate also has a bilingual alert system for meteorological and public health events, such as the COVID-19 vaccine and information on prevention.

Code the Dream teamed up with Student Action with Farmworkers (SAF) to create the app.

According to the director of the SAF program, Sandra Rodríguez, the organization has heard anecdotes from agricultural workers who learned of severe weather emergencies and COVID-19 alerts thanks to Conéctate.

“Doing these two projects for farm workers got me thinking about how I can use technology to help my community,” said Arevalo.

Read more:
–Latinos are still a minority in the main technology companies in the United States, these are the reasons
–The economic and social consequences of third parties, with the fall of WhatsApp, Instagram and Facebook
–More than 10,000 workers of the manufacturer John Deere go on strike