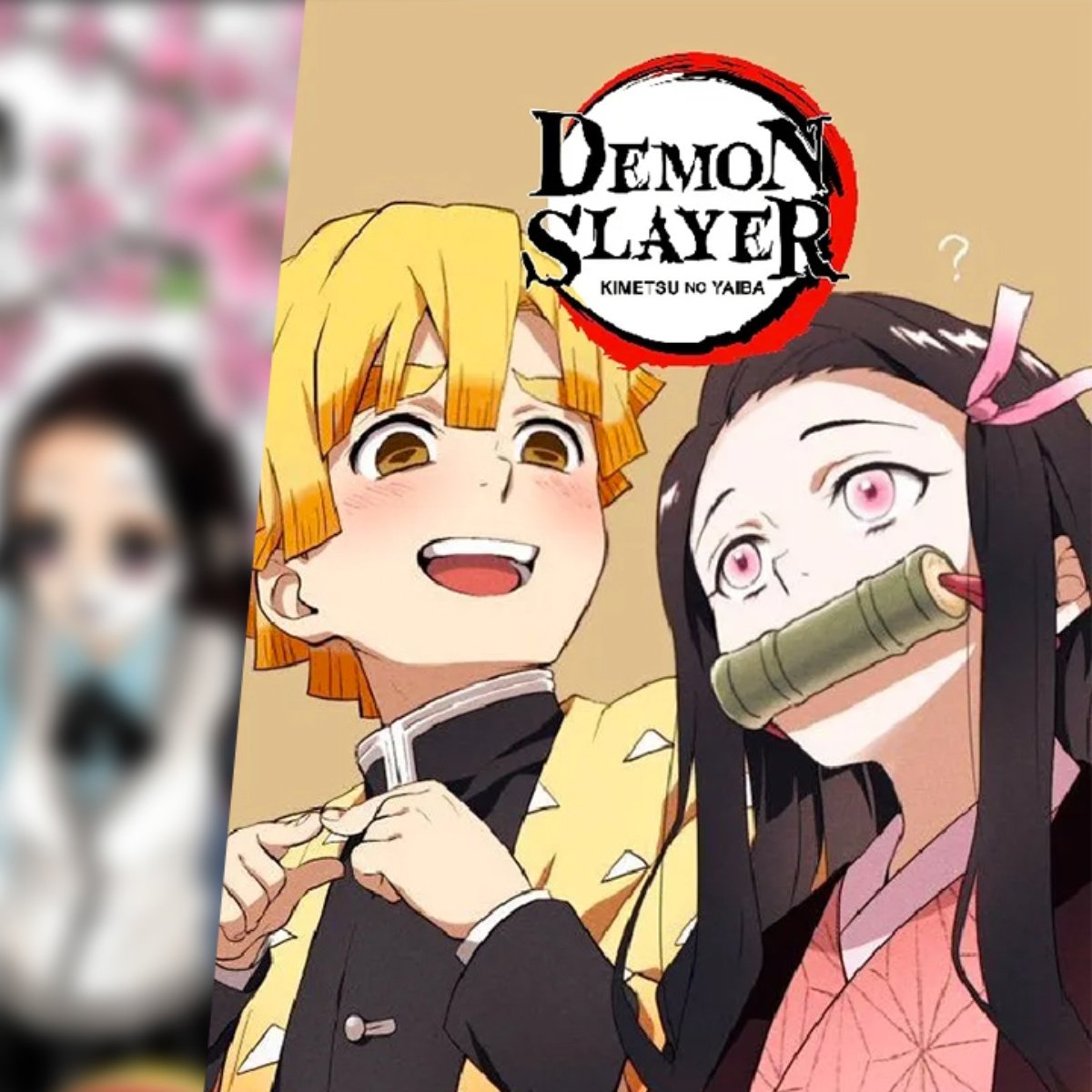 Demon Slayer: Kimetsu no Yaiba came to an end with Chapter 205 of the series and featured a major time jump that moved the world of the series three generations into modern Tokyo. This was a surprise for several reasons, as many characters such as Nezuko and Zenitsu returned to the series unexpectedly.

One of the biggest surprises confirmed that Nezuko Kamado has children with someone who haunts her throughout the series. Below, American Post News shares everything you need to know.

It is implied that all the characters from the original Kimetsu no Yaiba series have since died and reincarnated in modern Tokyo in the series’ final chapter. Still, two key characters confirm that Nezuko Kamado and Zenitsu Agatsuma finally had a family together as her great-grandchildren.

What is the name of Nezuko and Zenitsu’s daughter?

Yoshiteru Agatsuma (male) and Toko Agatsuma (female) are the great-grandchildren of Zenitsu and Nezuko. They look exactly like the duo. While we can say that the two were simply reincarnated into later versions of the Agatsuma family, what is more likely, is that Zenitsu finally fulfilled his wish to marry Nezuko and have a family.

We don’t know Zenitsu and Nezuko’s daughter’s name, but we know about their great-grandchildren. Toko Agatsuma looks identical to Nezuko Kamado, while Yoshiteru Agatsuma looks like Zenitsu (only without yellow hair).

What is Nezuko and Zenitsu’s ship called?

ZenNezu is the straight ship between Zenitsu Agatsuma and Nezuko Kamado. The ship is successful at the end of the story, as Nezuko and Zenitsu end up together in Kimetsu no Yaiba. On the other hand, we remind you that the anime will return with the third season focused on the Blacksmith Village Arc.