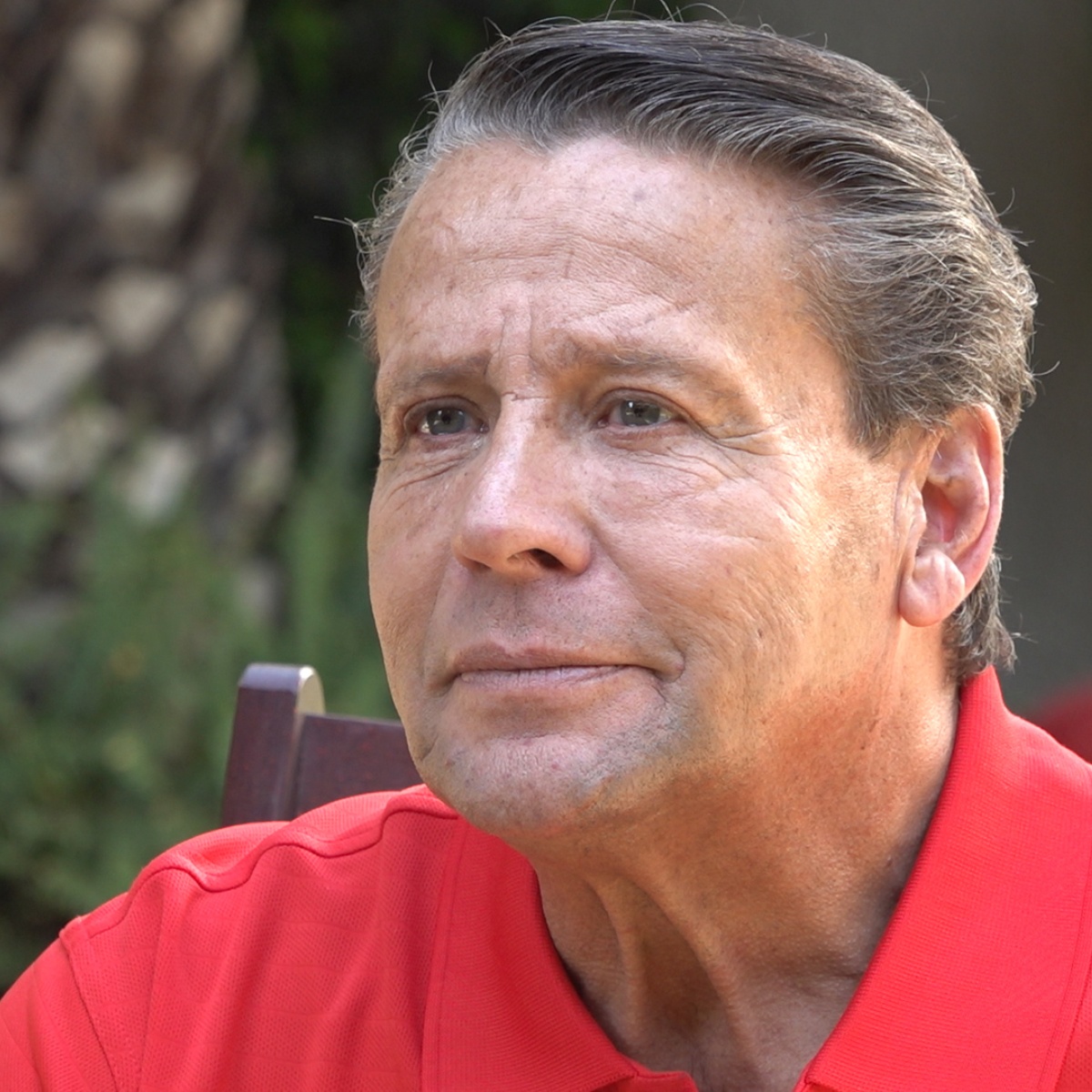 actor and driver Alfredo Adame has four childrenbut he only recognizes his firstborn, Vanessa. Since he has ignored on more than one occasion the three sons he had with his ex-wife, Mary Paz Banquells.

As we have told you in AmericanPost.News, Alfredo Adame has said “that he has no children”, since for many years has not maintained a good relationship with three of his descendants after divorcing his mother in 2018.

However, Adame’s current girlfriend, Magaly Chávez has asked the former soap opera heartthrob to reconcile with her childrensomething that the famous has said that he is willing to do, as long as they are also willing to forget all the problems.

Who are they and how many children does Alfredo Adame have?

The children of Alfredo Adame are:

vanessa adame: She is the first daughter of the actor, she was born from the actor’s first marriage and is 40 years old. She lives in the Álvaro Obregón mayor’s office in Mexico City and has caused controversy for allegedly having the same personality as her famous father, according to TVNotas magazine.

Diego Adame Banquells: Diego had to take therapy because he noticed that many of his father’s violent attitudes began to have him on several occasions. Adame withdrew the communication because he considered that she “offended him” while he was in divorce proceedings from Mary Paz Banquells. The guy is engaged in digital marketing in social networks. He is a voice actor and voices Ran Haitani.

Sebastian Adame Banquells: Like his brother Diego, this boy has a career in dubbing, but he also studied to be a Chef; he is also a gamer and is part of the LGBT+ community.

Alejandro Adame Banquells: He is the oldest of the three brothers, he is one of the least active in social networks, so there are few references to this boy.

Who is the mother of Alfredo Adame’s daughter?

Vanessa’s mother, Adame’s only daughter, is Mary Louise Castillo, one of the actor’s former partners. However, information about her is unknown.

It should be noted that according to the magazine TVNotas, Vanessa will be the only heir to the fortune of Alfredo Adame the day he diessince the rest of his children have been eliminated from the will of the television host.

How old is Alfredo Adame?

Alfredo Adame Von Knoop he is 63 years old. He was born in Guadalajara, Jalisco and in addition to being an actor and driver, he studied to be an aviator in his youth, and practiced this profession for several years.

Currently he has dedicated himself more to his political career, but the fact that Alfredo Adame is separated from three of his four children, in addition to other scandals, have affected his image.