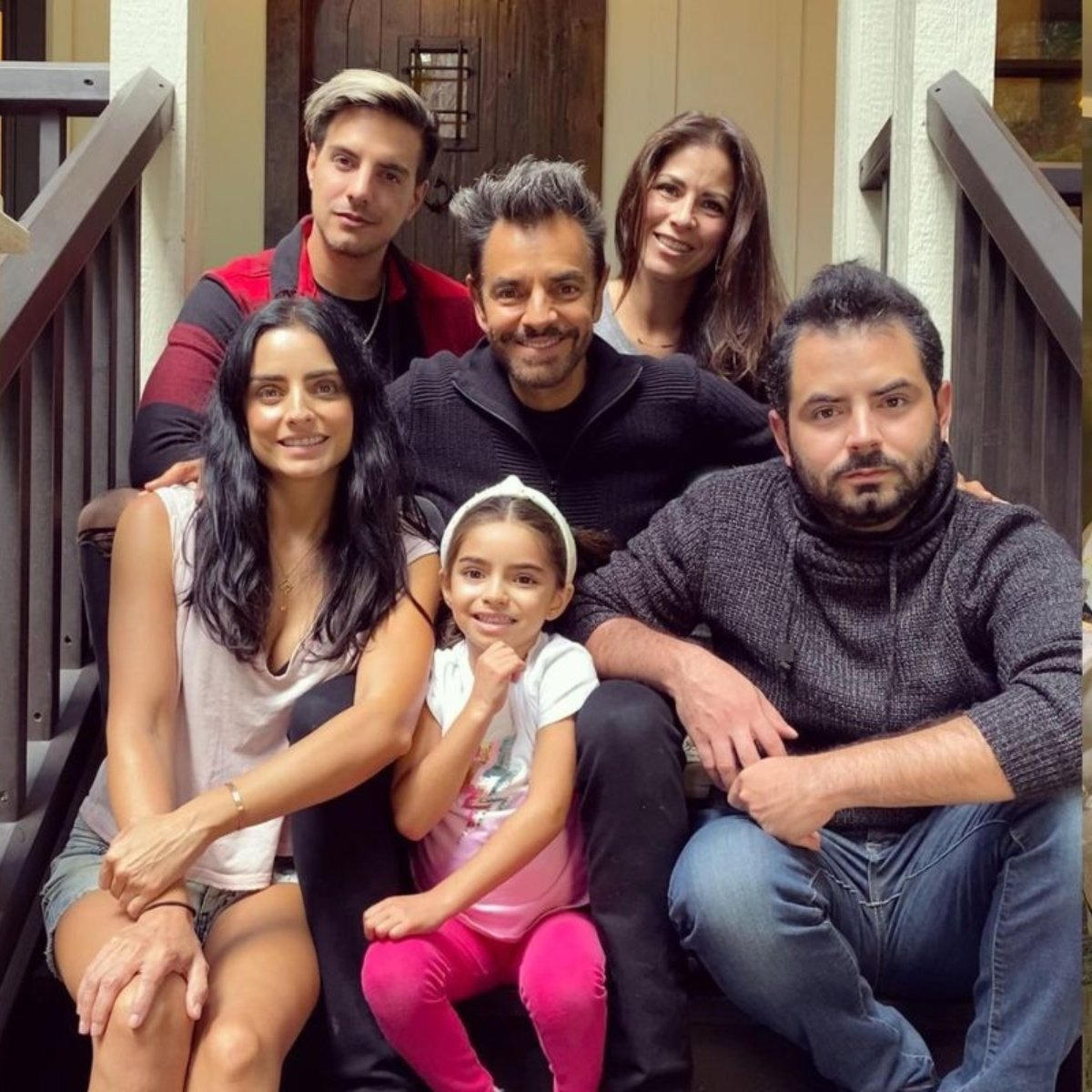 Have you ever wondered how many children the renowned Mexican actor and producer actually has? Eugenio Derbez? The director of “No Returns Accepted” has 4 children from different mothers.

Aislinn Derbez she is his first-born daughter born from the fruit of his relationship with Gabriela Michel, today she is 36 years old; Vadhir Derbez he is the son of him and Silvana Prince, he is 31 years old; his third son is Jose Eduardo Derbez who, born to Victoria Ruffo, is 30 years old.

It seems that after years, Derbez reopened his children’s factory, since his youngest daughter is Aitana Derbez, She is just 8 years old and is the daughter of the interpreter’s current wife who, unfortunately, had an accident a few days ago.

How many children does Eugenio Derbez have and who are they?

As we are informing you in AmericanPost.NewsEugenio Derbez has 4 children: Aislinn Derbez, Vadhir Derbez, José Eduardo Derbez and Aitana Derbez. All of them are part of the entertainment world, although it should be noted that none of them really bears the Derbez surname.

This is because that is Eugenio’s second last name, which he decided to adopt artistically in honor of his mother. Silvia Derbeza great Mexican actress from the Golden Age of Mexican cinema.

It may interest you: Eugenio Derbez resumes his activities on his social networks

Photos of the children of Eugenio Derbez

Next we will leave you a gallery of their public photos so that you can appreciate who each of them is.

Who is Eugenio Derbez’s current partner?

Eugenio’s current partner is the actress and singer Alessandra Rosaldo, with whom he has dated since 2006, who is his wife since 2012 and the mother of his youngest daughter, Aitana Derbez.

It is worth mentioning that despite the fact that Mhoni Vidente predicted that they were separating, they denied that fact and even informed you about the loving message that Eugenio had dedicated to his wife after his surgery. Did you know the Sons of Eugenio Derbez?