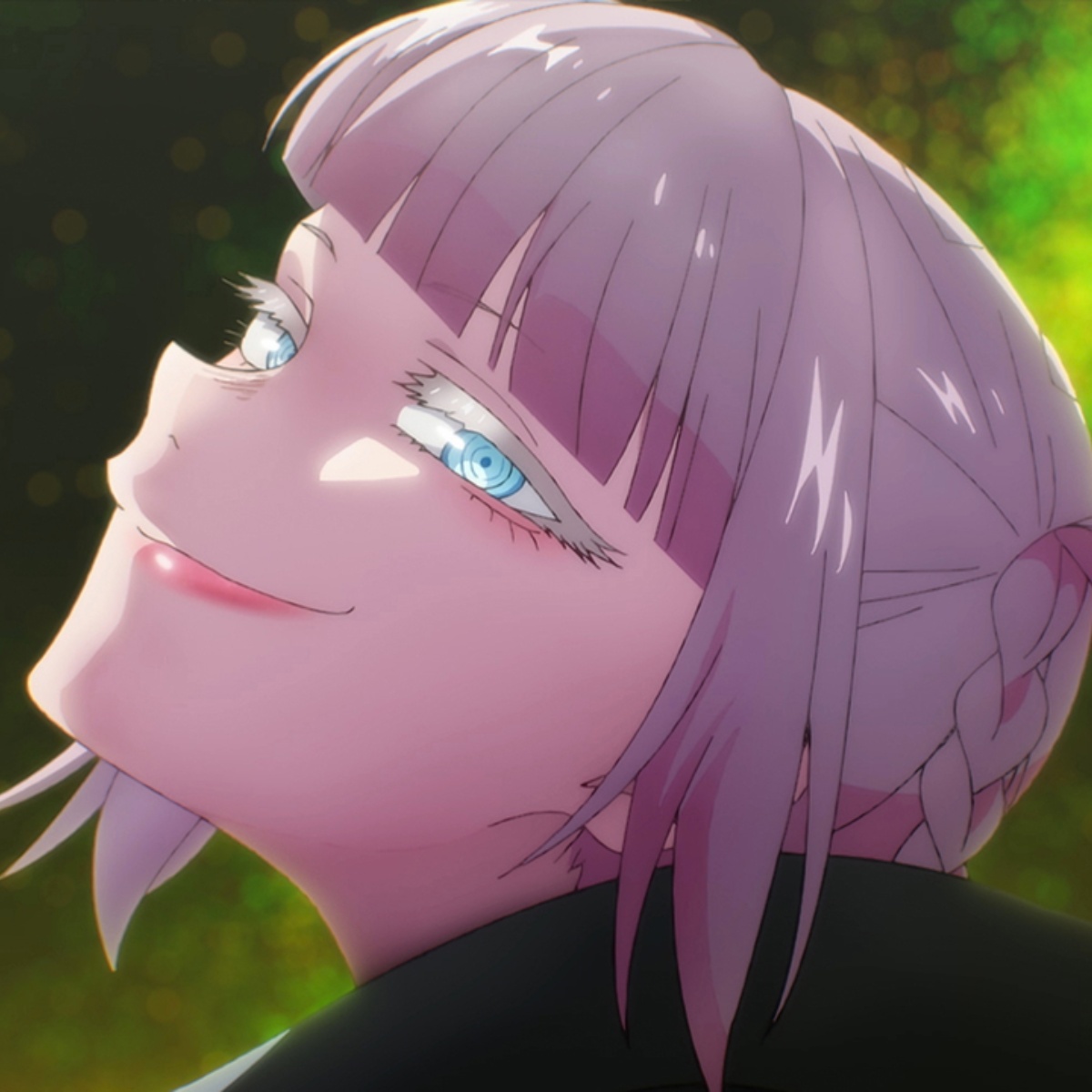 Yofukashi no Uta (Call of the Night) has begun its full anime debut as part of the summer 2022 anime schedule, and the anime has revealed how many episodes it will stay.

While the slate of new summer 2022 anime releases has been mostly packed with several major franchises returning for new episodes, there are also many notable and original anime adaptations set to premiere in the coming weeks.

One of the most intriguing debuts has been that of Kotoyama’s original vampire series, and now fans have an idea of how long its debut will last. La Verdad Noticias reported earlier the first details of the Yofukashi no Uta anime.

How many episodes does Call of the Night anime have?

Call of the Night has made quite an impression of its own with its first episode of the summer so far, and now it is revealed that the series’ debut release will run for 13 episodes in total.

Included in two overseas Blu-ray and DVD domestic media releases, the anime’s debut will have a full summer run. This means fans will have plenty to look forward to as the main duo behind the dark gothic romance as it blossoms throughout the rest of the summer.

If you want to watch Yofukashi no Uta as it airs new episodes for the summer, you can now find it streaming exclusively with HIDIVE. They describe the series as such:

“Tormented by insomnia and wanderlust, Ko Yamori is driven into the moonlit streets every night on an aimless search for something he can’t seem to name. His nightly ritual is marked by purposeless introspection until he meets Nazuna, who might just be a Vampire!”

“Ko’s new companion could offer him dark gifts and a vampire’s immortality. But some conditions must be met before Ko can sink his teeth into vampirism, and he’ll have to find out just how far he’s willing to go to satisfy his desires. before he can hear the Call of the Night!”

Yofukashi no Uta is one of the Japanese animations for the 2022 summer season. You can also find other season releases on the Crunchyroll platform, the global anime giant now merged with Funimation.