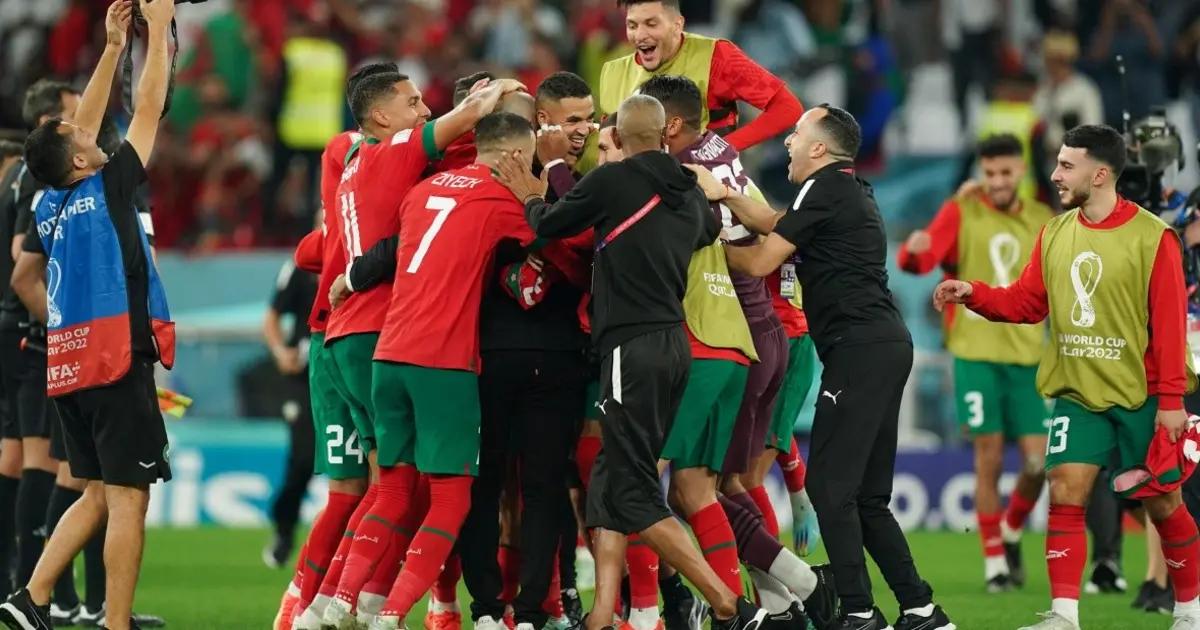 The Moroccan national team continues to surprise in this Qatar 2022 World Cup. In addition to being one of the undefeated teams in this competition, they eliminated one of the world champions that began their adventure by humiliating Costa Rica 7-0, and we are talking about Spain.

This was the first time in history that Morrocco reached the Quarterfinals, with only a handful of other African teams going that far. The first African team to reach the Quarterfinals was Cameroon at the 1990 World Cup in Italy. Twelve years later, in 2002, Senegal made it during the tournament organized by Korea and Japan. In 2010, Ghana followed at the only World Cup played in Africa. Now, Morocco follows its predecessors’ steps in Qatar in 2022.

The “Atlas Lions” won Group F undefeated and, by regulation, would have to face the second team in Group E, the Red Fury, who came from a strong defeat against Japan, which many speculate was a strategy to avoid the five-time-champions Brazil, in the direct elimination phase.

In the end, the plan failed for Luis Enrique’s team, as they did not score a single goal in the penalty shootout session. Morocco was a team specializing in taking penalties from eleven meters to reach the Quarterfinals for the first time in its history.

They thus join a select list of African teams that have achieved the feat of being one of the eight best teams in a World Cup. The team coached by Walid Regragui became the fourth from the Confederation to play the fifth match.

Will Morrocco be able to become the first African team to qualify in the semis at a World Cup?

So far, no African team has reached the semifinals. The Mechanical Camel could extend its history in this 22nd competition. Still, it will have to face Portugal, which overwhelmed Switzerland 6-1 with a hat-trick by Gonçalo Ramos at the Lusail Stadium today.

The quarterfinal match will take place next Saturday, December 10. The match is scheduled for 09:00 hours (Mexico time) and 08:00 hours (Culiacan time) from the Al Thumama Stadium, located in the capital of the Persian Gulf country.