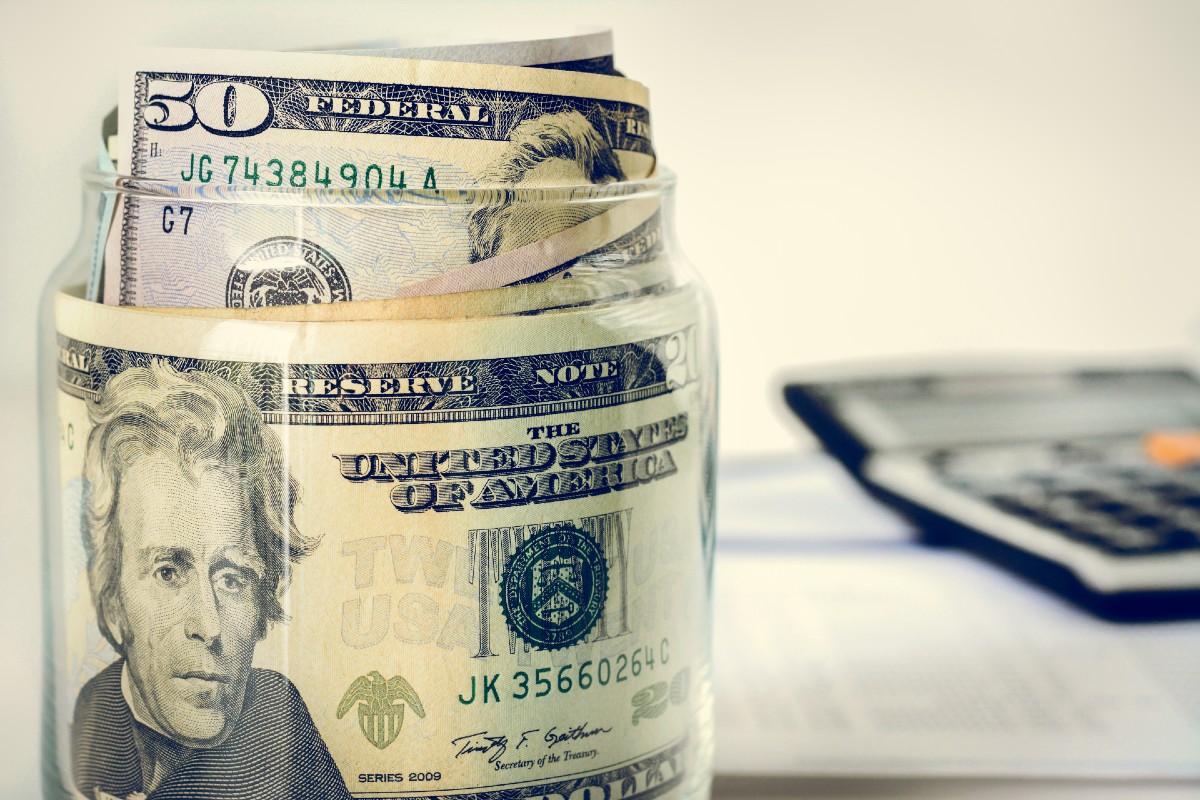 Having money available in savings is not a luxury, but a necessity and, according to specialists, the money that should be kept in a safekeeping varies according to age.

In general terms, experts consider that in order to have financial security in the event of an emergency, it is necessary have savings between three and 12 months of essential expenses.

Based on these time ranges, the amount of money that should be saved as savings changes depending on age; that is each generation has specific savings needs.

It is also advisable to use some saving techniques, such as the use of envelopes; a methodology that is being used by younger generations.

How much money do Americans have saved?

A planning and progress study conducted last year by Northwestern Mutual showed that the average savings of Americans, considering all ages, is $62,086 dollars, not accounting for investments.

However, data from the Fed would indicate a different reality that changes according to age.

Now these data do not reflect the reality of millions of Americans who live daily, virtually no savings to help them in case of an emergency.

This data was confirmed in a study conducted by Bankrate in 2022, which found that 56% of Americans they would not have enough savings to cover a $1,000 bill.

How much money should Americans have in savings?

Defining a figure for how much money a person should have in their savings is not easy, because in this influenced by a number of factors such as:

However, senior industry analyst at Bankrate, Ted Rossman, recommends that a person have three to six months of expenses calculated as savings of emergency; however, for other professionals, the minimum figure should be eight months of savings.

Rossman details that, to locate the level of savings, it can be considered that if you live in a household with two incomes, then the lower figure, three months, may be taken into account.

The specialist also recommends have differentiated savings for short-term goals that it is not considered an emergency; which should be saved in a separate account.

You may also like:
– 5 Ways to Protect Money Against US Recession Fears
– Three money movements you should make in the face of the Fed’s interest rate hike
– How much cash you should have at home in case of an emergency