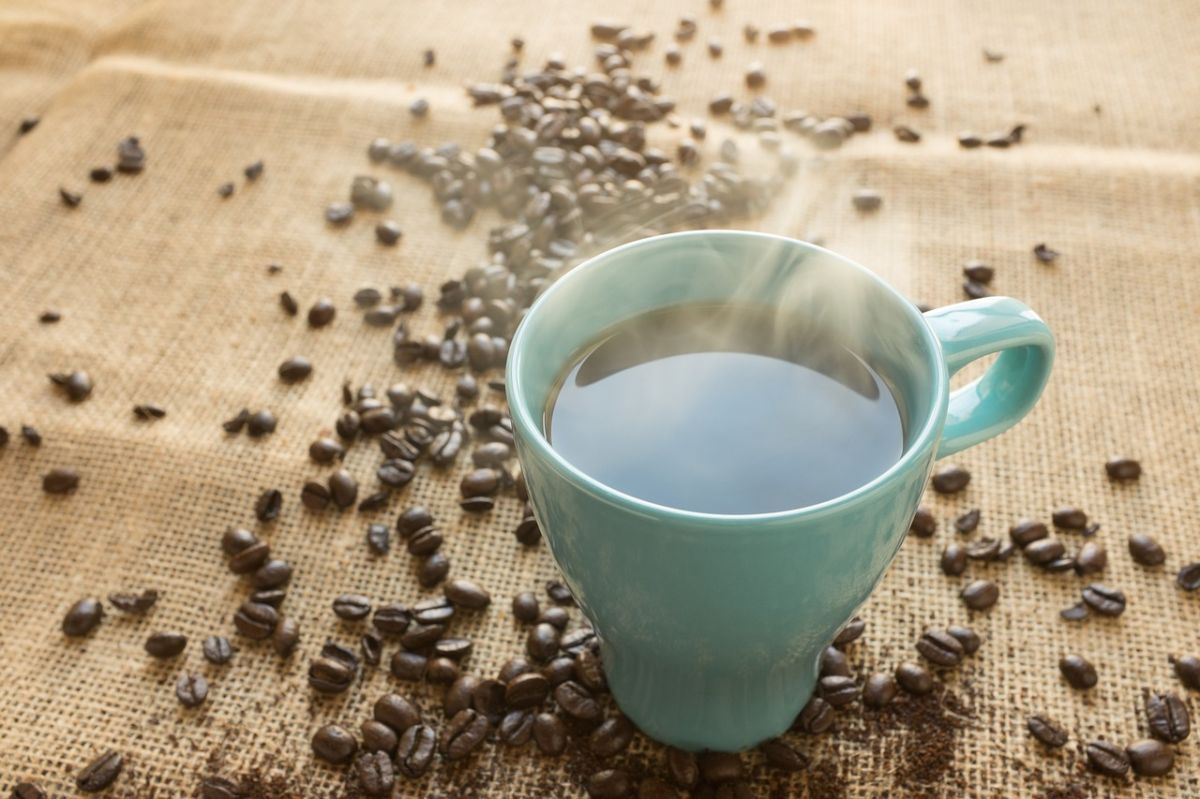 Coffee is one of the world’s favorite beverages and one that Americans love to enjoy in the morning. ANDModerate consumption can benefit your brain health, But drinking high amounts can affect you negatively.

Coffee has short-term and long-term effects on your brain. Coffee is a stimulating drink that can increase alertness and concentration. Long-term, moderate daily consumption can promote memory, protect against cognitive decline, and lower the risk of Alzheimer’s and Parkinson’s.

While moderate coffee consumption can be beneficial, consuming too much coffee has been associated with smaller total brain volumes and an increased risk of dementia as shown in a recent study by researchers at the University of South Australia.

The study evaluated the effects of coffee on the brain among 17,702 UK Biobank participants (aged 37 to 73), and found that those who drank more than six cups of coffee a day had a 53 percent increased risk of dementia.

“Drinking more than six cups of coffee a day can put you at risk for brain diseases like dementia and stroke,” said Kitty Pham, lead researcher on the study.

Dementia is a degenerative brain disease that affects memory, thinking, behavior, and the ability to perform daily tasks. Alzheimer’s disease, the most common dementia diagnosis among older adults.

The number of Americans living with Alzheimer’s disease is growing rapidly. More than 6 million Americans of all ages have Alzheimer’s, and this number is projected to increase to 13 million by 2050, according to data from the Alzheimer’s Association.

You do not need to give up coffee, moderate consumption and no sugar is considered healthy. Enjoy a maximum amount of 400 mg of caffeine, approximately 4 8-ounce cups of coffee as suggested by the United States Dietary Guidelines. Each cup has an average of 96 mg of caffeine.

Pregnant women should consume less than 200 mg of caffeine per day, the amount in 2 cups of coffee. The American Academy of Pediatrics advises against the consumption of caffeine or other stimulants by children and adolescents.