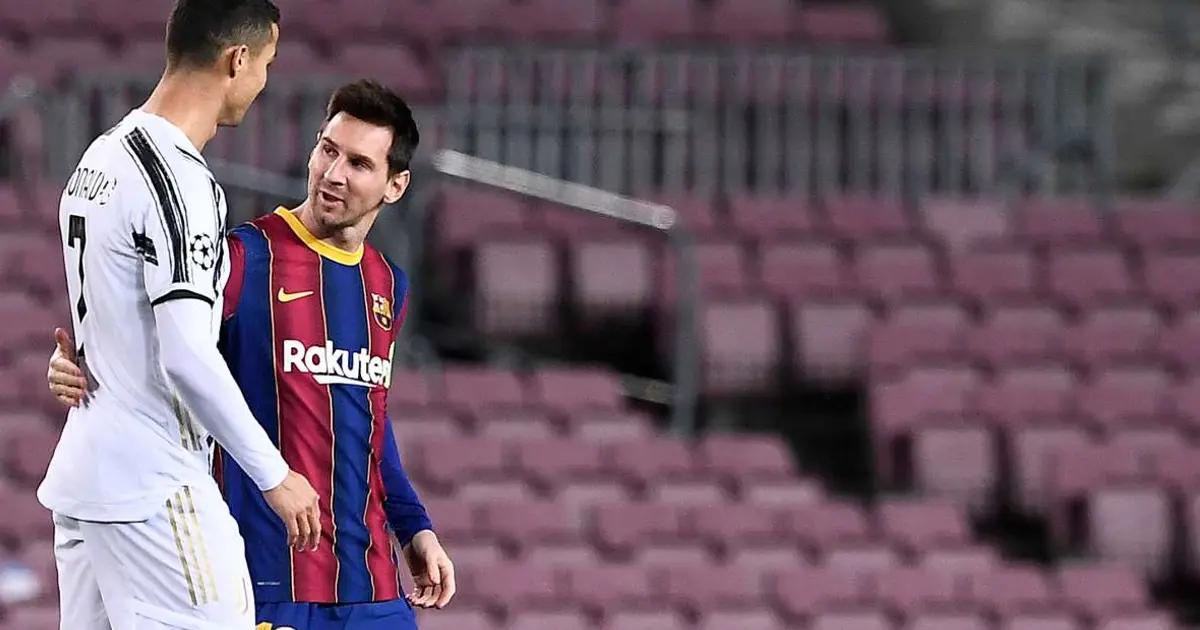 On Saturday, November 19, the luxury leather goods brand Louis Vuitton surprised all its followers, especially football fans, with an advertisement starring the elite soccer players Cristiano Ronaldo and Lionel Messi, in which they can be seen playing chess on a suitcase.

Not many companies have brought together what most of the world considers the two best players in history. Both agendas are fundamental factors, but so are the stratospheric figures each charge for just uploading a post to Instagram.

How much did it cost to advertise Louis Vuitton with Cristiano Ronaldo and Lionel Messi?

During the last few years, the British company specialized in marketing and was the creator of a planning and scheduling tool for Instagram and Facebook. Hopper HQ publishes an annual list of the most expensive costs on the camera app by the most prestigious accounts.

At the top of this ranking is the Portuguese star Cristiano Ronaldo, who has the most followers on Instagram, with 497 million.

The third place in the ranking is occupied by Lionel Messi, who receives $1 million 777 thousand dollars for each publication.

Thus, the sum of what it has cost to post the photo in the Argentine and Portuguese accounts reaches the incredible figure of $4 million 474 thousand dollars.

To the above figure must be added the services of U.S. photographer Annie Leibovitz, who took the picture. Some media point out that a day of her services would cost about $170,000, which has surely gone much further due to the figures in front of her lens.

Thus, it could be indicated that Louis Vuitton’s advertising with Cristiano Ronaldo and Lionel Messi could easily have exceeded $5 million.