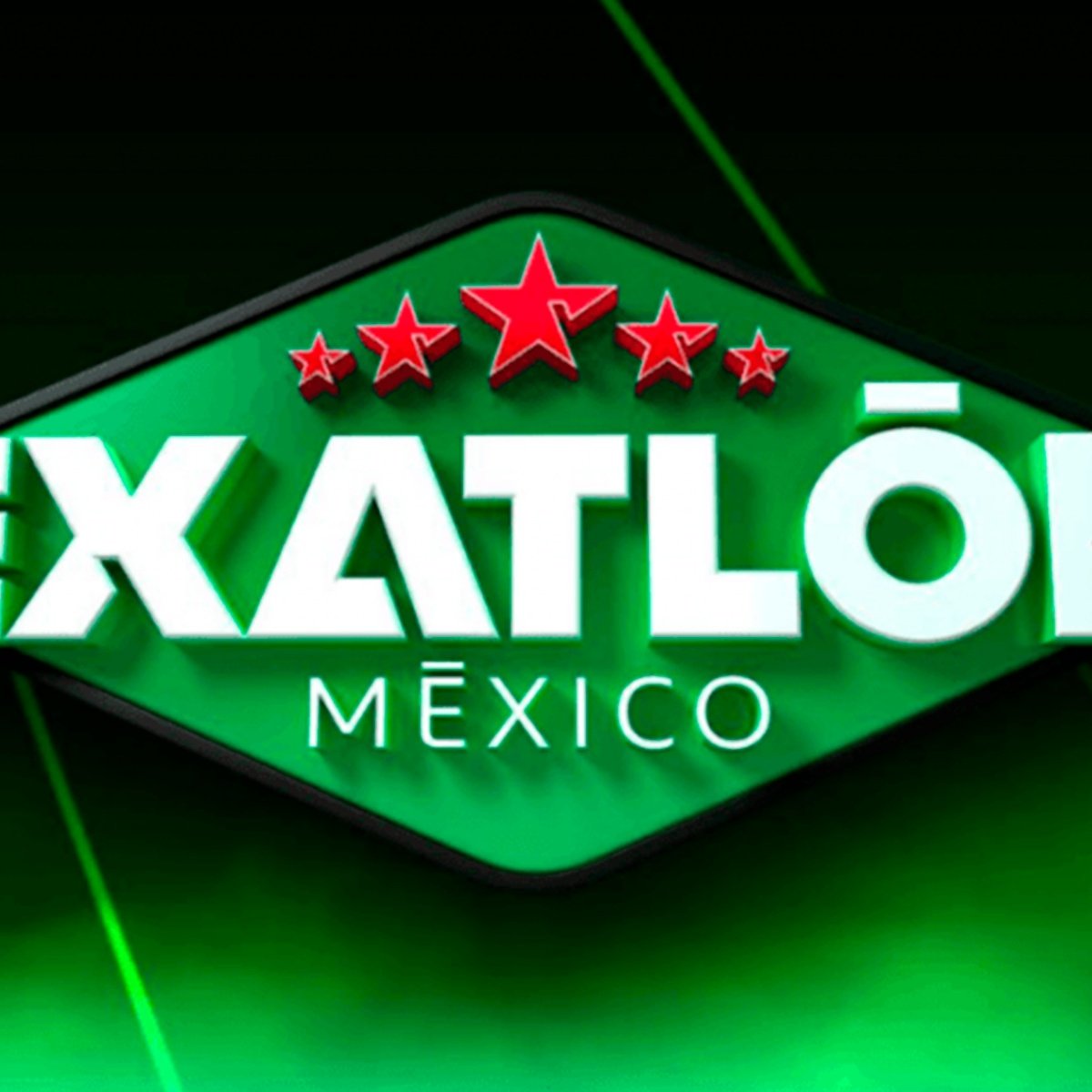 Incredible as it may seem, many Pan American, Olympic, and even professional Mexican athletes prefer to participate in Exatlón México rather than represent our country in any international competition because TV Azteca pays them what they will never get in the national representations.

Dulce Figueroa, Pan American and World Junior champion in 2019 and one of the best Mexican exponents of frontenis is one of them, who decided not to go to a World Cup to enter the fifth season of the most extreme and demanding program of TV Azteca because “it is an opportunity that does not come twice, it is very difficult to enter. There will be World Cups, later on, next year there is one, and Exatlón was going to give me tools for my sport,” she said.

Another is Norma Palafox, a former Chivas striker. She decided to leave Liga MX Femenil to join the reality show because of what she would be paid in Exatlón, which was much more than what she received as a soccer player.

How much do Exatlón México athletes earn?

Everyone has their reasons, and each will assume the consequences. However, it is a fact that becoming a high-performance athlete in Mexico is becoming more difficult every day and, why not say it, perhaps even more thankless, which is why athletes must look for more and better alternatives.

As reported on Radio Fórmula, the soccer player Patricio ‘Pato’ Araujo also received up to 100,000 pesos a week, while lesser-known faces receive around 15,000 pesos every eight days.

How much does the Conade scholarship pay?

That is a lot compared to Conade’s scholarships, which vary between 17 and 21 thousand pesos per month, and that is if they are among the top 10 in their discipline, since the amount of the scholarships are established depending on their sporting achievements.

Those who are not among the best in their sport barely reach 6 thousand pesos, according to Ana Guevara, president of Conade, before the Chamber of Deputies.