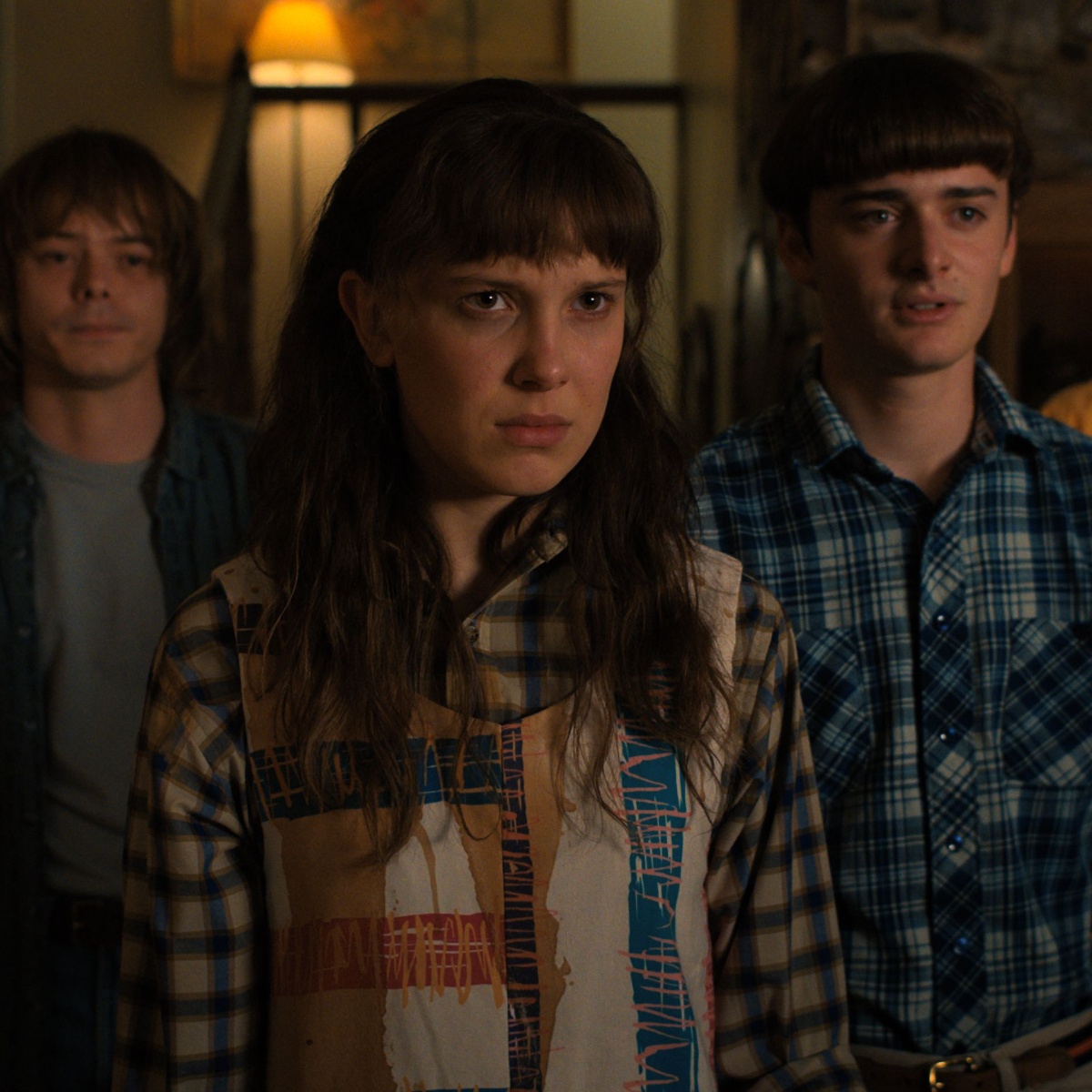 The success of ‘Stranger Things’ has paid too much not only to Netflixbut also to the cast who, despite their young age, have managed to amass a fortune with their performances.

Netflix has been able to reward each element that makes up the history of the Duffer brothers, to the extent of providing them with millionaire contracts to protect the plot in the event of a resignation.

A few days before volume 2 of the fourth season arrives, a specialized site has revealed the amount of money that the studio had to pay for its cast.

Is Millie Bobby Brown the highest paid in the cast?

One might think that being Millie Bobby Brown the most persevering and famous of the cast would be the one that earns the most money, however the company respects the career of those who started before.

It should be noted that Winona Ryder already had a large fortune $18 million dollars Given his time in the entertainment industry, added to this, it could be said that Millie Bobby Brown He is the cast member who has made the most money since he rose to fame.

It may interest you: The creators of Stranger Things promise answers in season 4

When does part 2 of ‘Stranger Things 4’ premiere?

The season four volume 2 It will be released on July 1 and with that we can finally get an idea of ​​what lies ahead for the characters.

It is said that Steve, Will or even Eleven, one of these three characters are the most noted by fans because Netflix used to kill the most loved.

At the moment the studio is preparing everything for the premiere of ‘Stranger Things‘ this weekend and waiting to break records like on previous occasions.