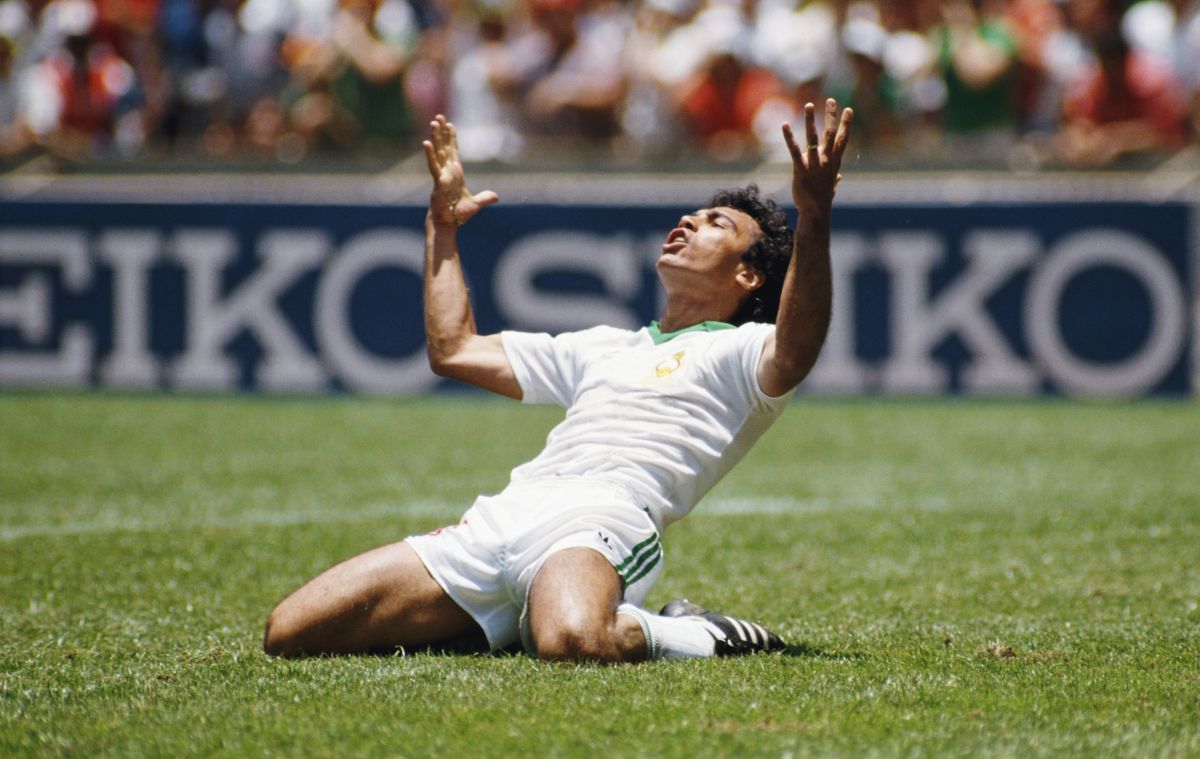 It seems that the legendary Mexican soccer player Hugo Sanchez he did not learn from the acts of racism he suffered when he played, because a pot was uncovered where they accuse him of being part of Racist comments.

Spain’s five-time scorer champion is accused of having insulted and denigrated Central American players, to whom he spoke of money to humiliate them.

The 1982 World Cup player for the El Salvador team, Ramon Fagoaga commented on a interview with ESPN the mistreatment he suffered from Sánchez.

“Hugo Sánchez is a great player, he is history, he is great and history is written, I cannot say otherwise; Nevertheless, Hugo always sinned with his mouth, he always spoke before games. He said we played with a square ballFagoaga said.

Also read:  Chipotle launches a new type of meat that will transform your burritos, quesadillas and tacos

Apparently the insults were committed by Sánchez during that year’s Concacaf Playoffs, in the matches of Mexico against El Salvador.

“Hugo told me in those games ‘starving Indian’, he told me ‘how much do you earn?’ and things like that, so you have your personality and character ”, highlighted the Salvadoran.

Unheard of: In El Salvador they challenge Mexico in the style of the series The Squid Game