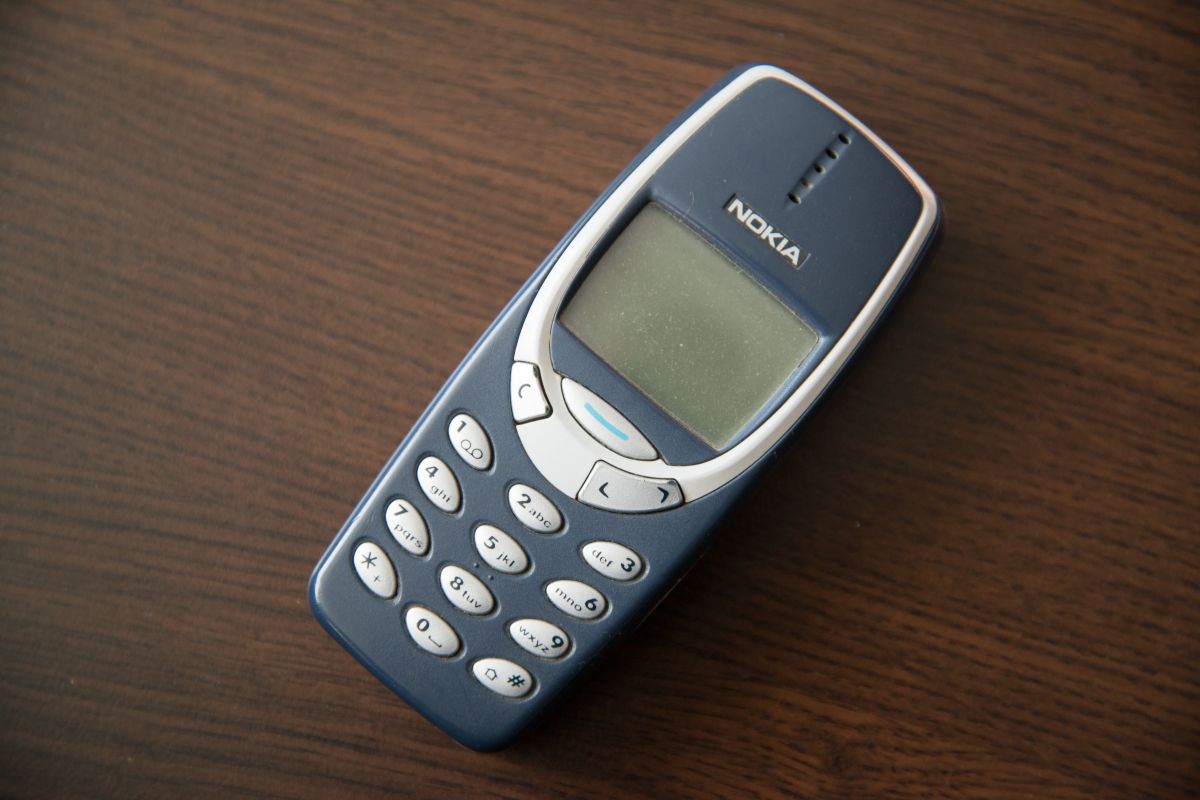 Just over a decade ago, the most popular cell phone in the world was the Nokia 3310 model, since in addition to keeping us in touch, it brought some loaded games and its design it made him practically indestructible.

Many considered this Nokia cell phone as a real partition, since it resisted any fall, the occasional submerged in water and also, its battery could remain charged for whole days no matter what you have used it.

Really, few things or situations could cause considerable damage to this cell phone and it would undoubtedly be more resistant than any smartphone currently circulating on the market.

Those who knew or had this Nokia cell phone, it is likely that at some point the doubt has jumped as to what or how it could suffer greater damage.

A video on Twitter has gone viral showing how one of these cell phones is subjected to the force of a hydraulic press.

What has attracted the most attention is that it took more than 2,800 kg of pressure for the cell phone in question to begin to break, but what is most surprising is how it turned out.

These are the phones that will stop having WhatsApp in 2021