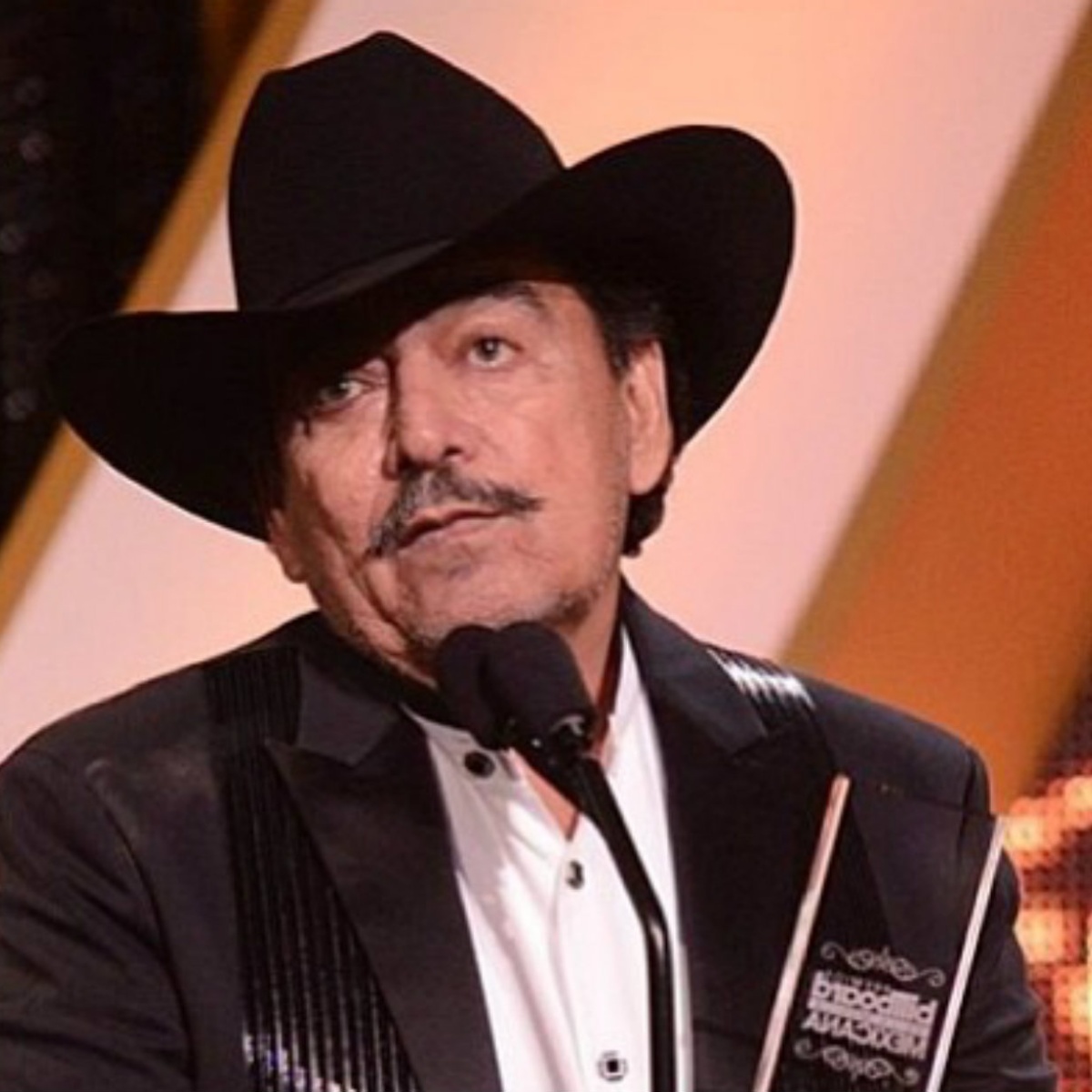 Although several years have passed since the Joan Sebastian’s death, the singer is still one of the most beloved and important of the Mexican regional genre, in addition to being one of the richest because his career was fruitful and with it he was able to acquire luxurious properties, such as the ranch located in Cuernavaca, Morelos.

Let us remember that on July 13, 2015, “El rey de jaripeo”, however, there is a site that revealed the current fortune of the deceased interpreter of “Secreto de Amor”, an amount that he also reached as a composer and actor.

previously in AmericanPost.News we announced that unpublished recordings of Vicente Fernández and Joan were found, which, if released, could generate a lot of money.

Fortune of Joan Sebastian and his ranch ‘Las Palmas’

After his death, most of his assets were under the control of his children, as is the case of Julián Figueroa, who is the son of the interpreter of and the beautiful Maribel Guardia, who divorced after his scandalous infidelity.

The property has an extension of 91 thousand 493 square feet of land and has a colonial style that makes it unique; It has 17 bedrooms distributed over three floors, a sofa room and a fireplace that stands out for being carved out of stone.

The singer’s fortune amounts to 5 million dollars, which continue to be fruitful for the family, since the royalties from his songs can increase the heritage left by The King of Jaripeo.

What happened to Joan Sebastian?

The Mexican regional music singer lost his life on Monday at the age of 64 after his long fight against bone cancer, which he had suffered since 1999. His death shook all of Mexico, as he was an iconic singer.

His fame grew so much that women offered Joan Sebastian money to sleep with him, proposals that he did not accept because despite the fact that he liked women a lot, his family pointed out that he respected them.