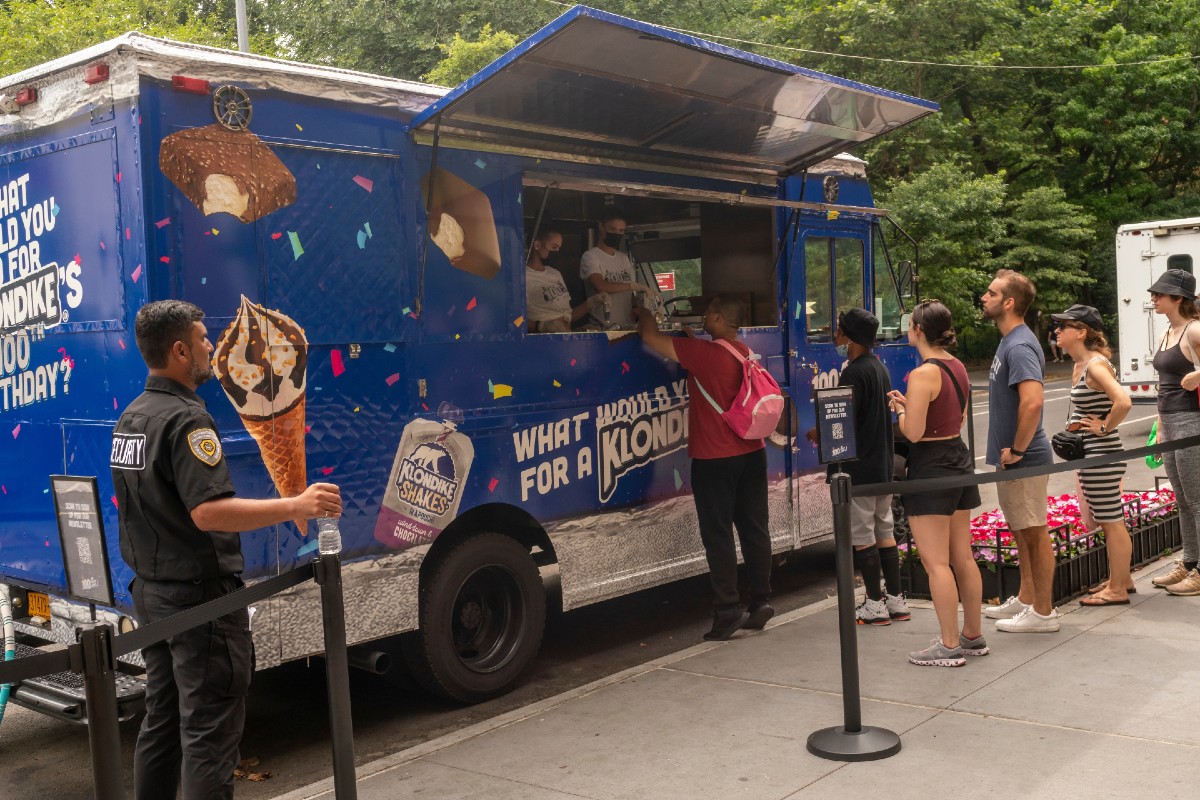 Now what the Choco Taco has officially announced its exit from the marketthousands of users have given themselves the task of looking for the places where they still have for sale to taste the traditional ice cream for the last time.

But it has also caused eBay sellers try to make the most of the moment and have exorbitant profits.

On July 25, Klondike, the company responsible for producing it, announced that it had discontinued the Choco Taco. Klondike referred to discontinuation as a “difficult” decision to “guarantee the availability of our complete portfolio throughout the country“.

When products are discontinued, they may remain in stores for a later period, since they have to sell the product they already had.

How much would you pay to eat one last Choco Taco?

But after hearing the Klondike decision, people has turned to the internet to sell some of the latest Choco Tacos that came to market. How much would you pay for one?

For those who really want to satisfy that Choco Taco craving one last time, you can find it quickly on ebay.

However, the online sales website has dessert listed for up to $1,000should you choose to bypass the bidding process and select the “Buy Now” option.

It is also possible to bid for as little as $375 on that particular Choco Taco or buy one outright for $875 on another listing.

Another most generous seller offers a box of 22 items for $200 dollars.

Previously, a box of 24 was available on Amazon for $69.99, but they are now listed as out of stock. By comparison, Taco Bell was selling the treat for just $2.99 ​​earlier this year.

Based on consumer reactions to the news, someone may be willing to shell out the money for one last chance to eat the chocolate covered ice cream.

Reddit users took to the platform to discuss the outage. Despite the disappointment of the fans, It doesn’t look like Choco Taco plans to come back..

Klondike added in a tweet that they had to make the decision despite “hearing from fans like you that you really enjoyed it.”

Ice cream was invented in 1983 and over the years became a summer staple. It is a waffle cone filled with chocolate ice cream and dipped in chocolate and peanuts.

Initially it was only available through ice cream trucks, but eventually Unilever, which owns the Klondike, began to distribute it more widely.

You may also like:
– Klondike ice cream bars turn 100 and are now cheaper than when they first started
– Why Oreos and other snacks will soon cost more by the end of this year
– The real reason Costco discontinued its popular popsicles in its food court