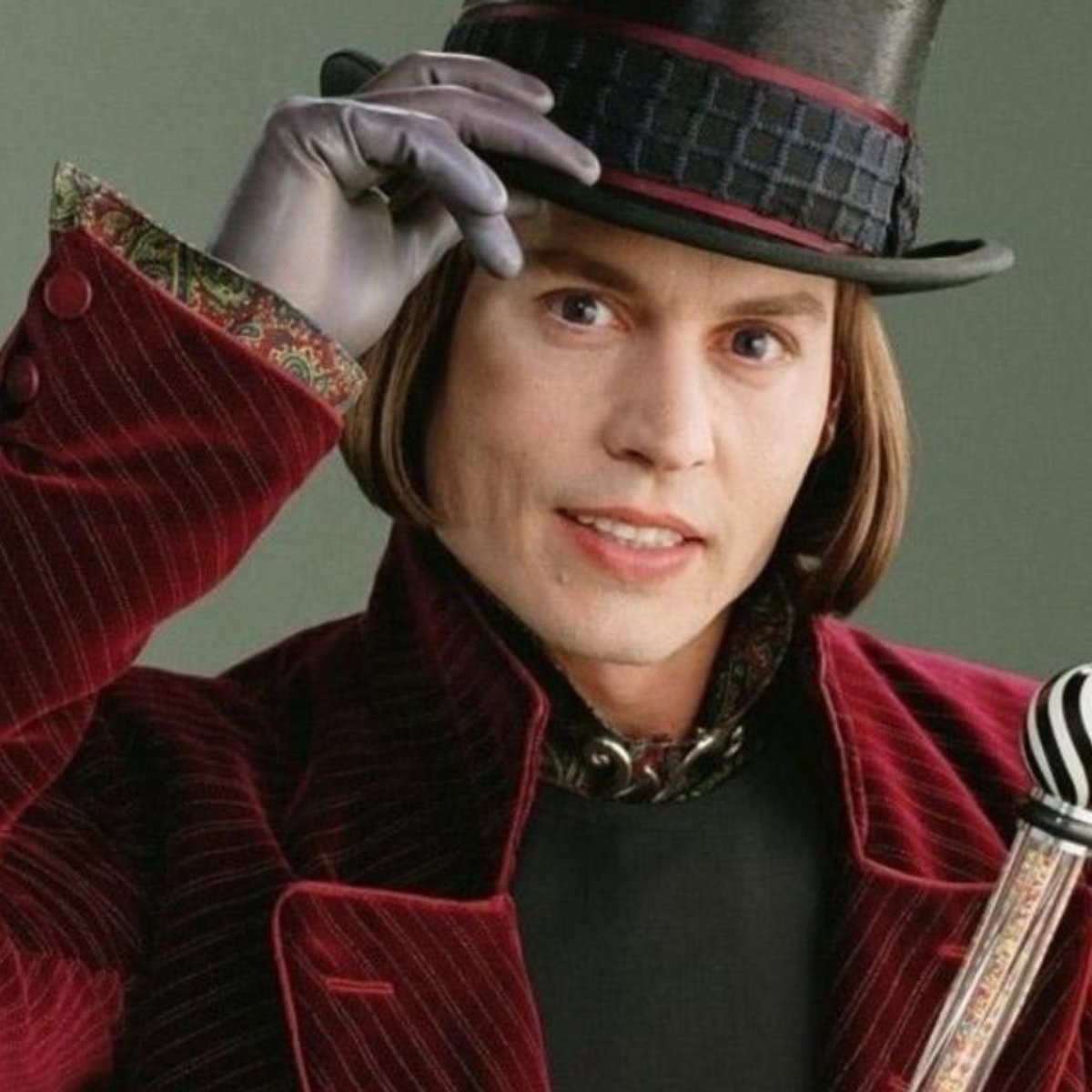 The movie “Charlie and the Chocolate Factory” in which he acted Johnny Depp as Willy Wonka, premiered in 2005, time in which the multifaceted actor He was already 42 years old.

For this moment, Johnny He had already worked with Tim Burton and since they undoubtedly made a good team, he was the only actor the filmmaker thought of to characterize Willy Wonka.

If Burton had not directed the film, we would now have another chocolatier because Warner Bros had actors like Bill Murray, Robin Williams, Robert De Niro, Brad Pitt, Will Smith and Adam Sandler.

Makeup can change the whole concept of a movie and in AmericanPost.News We want to tell you a curious fact about Depp’s makeup.

Initially, when Johnny was getting into character, he intended to wear a prosthetic make-up of a big, long nose, however, and as we could see, in the end his proposal was not carried out because Tim Burton believed Willy Wonka would be much more extravagant than it already was.

It may interest you: Johnny Depp: Know the story of one of the most famous actors in Hollywood

Charlie and the Chocolate Factory movie

The film “Charlie and the Chocolate Factory” was directed by Tim Burton and starred Johnny Depp as Willy Wonka and Freddie Highmore as Charlie Bucket.

This surreal film project, which was one of the films that marked Depp’s life, tells us the story of Charlie Bucket, a poor and extremely kind boy who finds the last golden ticket that will allow anyone who has it to visit Willy Wonka’s impressive chocolate factory and win the grand prize.

Is Johnny Depp allergic to chocolate?

Incredible as it may seem, the most famous “chocolatier” of recent times was allergic to chocolate during his childhood. Who would have thought that years later Johnny Depp would play the iconic character of Willy Wonka from the homonymous novel written by the English author Roald Dahl and published just one year after the actor’s birth.