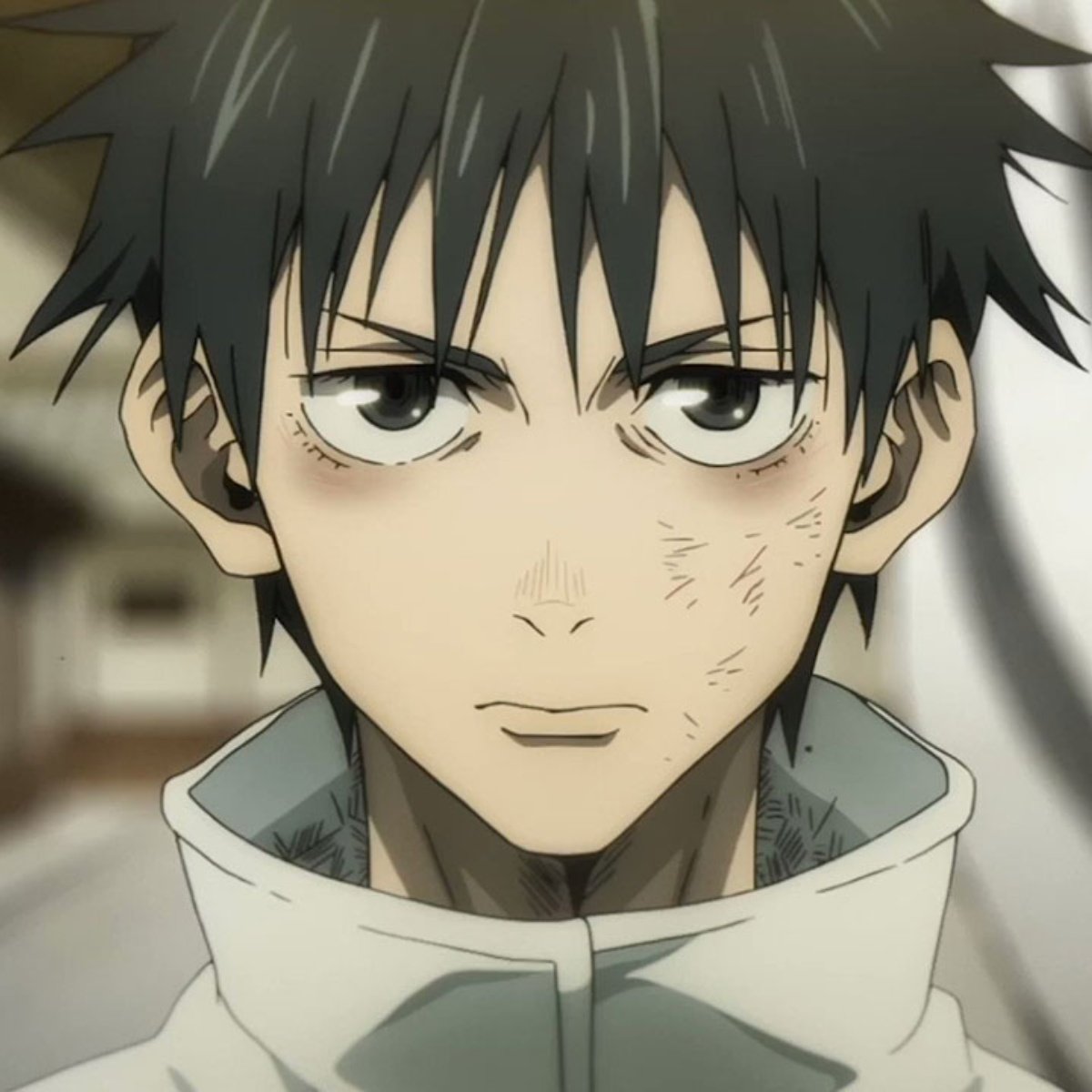 Caveat! next in American Post News contains spoilers for the prequel Jujutsu Kaisen 0 and the main series jujutsu kaisen. Here we share everything you need to know about Yūta Okkotsu, the second strongest sorcerer in all of Gege Akutami’s works.

Previously anxious and meek, Yūta becomes much more confident, collected, and good-natured during Volume 0. In the events of the main series, Yūta is a second-year sorcerer and was abroad before reappearing during the aftermath of the Incident of Shibuya.

Due to a distant relationship with the legendary sorcerer Michizane SugawaraYūta was born with one of the largest reserves of cursed energy ever recorded in the Jujutsu Kaisen universe, with which he learned to perform complex techniques such as the high-level body reinforcement and reverse cursed technique.

Yūta also wields the Innate Technique “Copy”, which allows him to unconditionally duplicate other Innate Techniques and Rika Orimoto, an extremely powerful Special Grade Cursed Spirit who serves as his Guardian Entity.

Who is stronger Yūta Okkotsu or Itadori?

The only way to know which protagonist is stronger now is through their fight. While Yuji Itadori put up a good fight against the special grade sorcerer, Yuji was executed after Rika helped Yūta win the battle. Basically, this means that despite their differences and abilities, Yūta Okkotsu is stronger than Itadori.

Yuji Itadori still has a long way to go, but based on the manga’s progression, Yūta has the upper hand. After all, he is a skilled special grade sorcerer. Will they ever meet in the future? We are not sure yet. Jujutsu Kaisen is still ongoing and there is no sign of it ending any time soon.

It may interest you: Jujutsu Kaisen: Where was Yuta during Season 1?

What happened to Okkotsu?

At the end of the movie Jujutsu Kaisen 0, Yuta Okkotsu goes abroad to train to the homeland of Miguel, a former ally of Suguru Geto during the Hundred Demons Night Parade. Gojo forced Miguel to join them, and it appears that he also entrusted Yūta’s training to him during the later events of the film.

In conclusion, we can say that Yūta Okkotsu is the second most powerful character in Jujutsu Kaisen, being only surpassed by his mentor Satoru Gojo. Remember that you can now watch the movie Jujutsu Kaisen 0 from Crunchyroll, in Japanese with subtitles or dubbing in Latin Spanish.