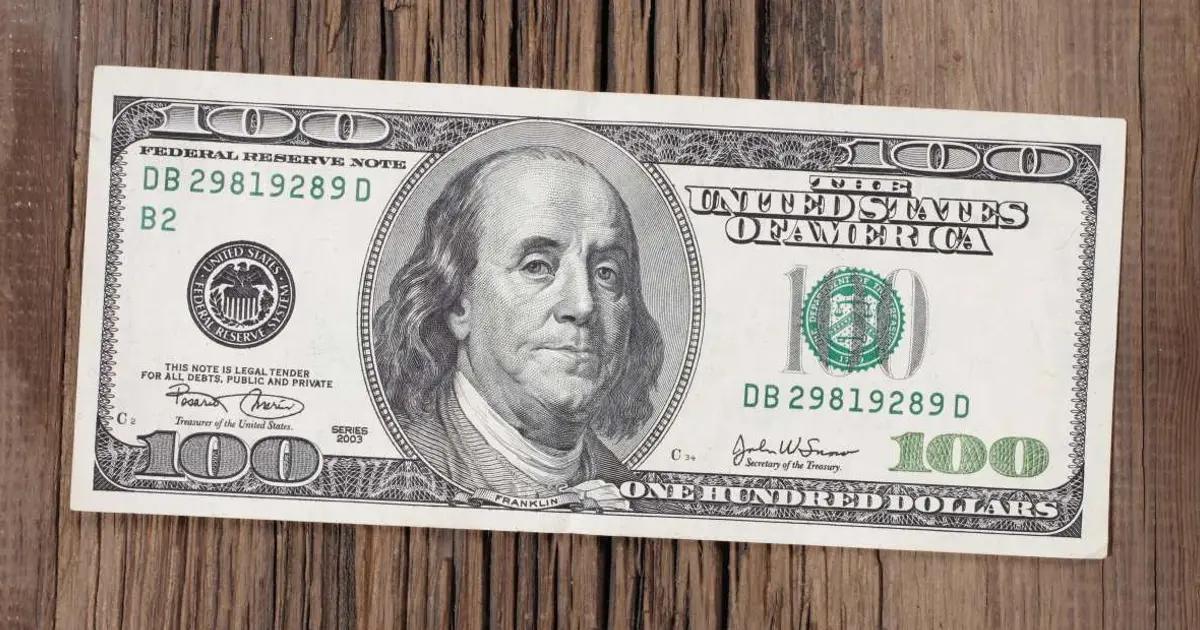 A TikToker, Frankie Hoy, wanted to know how long he could live on $100 for his daily expenses. Today she posted a video of her 28th day living on just $100 and said she still has $5.96 left to spend.

The 27-year-old shows his adventures in videos that he shares on the TikTok social network and where he has accumulated 100,000 followers. In several videos, he documents how he stretched the abovementioned $100 as much as possible.

In each video, he narrates his daily spending and saving. Sometimes that includes showing viewers how he makes homemade coffee in his truck, the same one he lives in. Other times, he shares where he buys a very cheap slice of pizza. In other videos, she also documents the complimentary meals she receives from her catering job.

The purpose is, to be honest about where you spend money and where you save. The young man ends each video by saying how much money he has left. Sometimes, you’ve even shared the days when you haven’t spent any money.

In the first video of the series, posted on November 4, he shows that it didn’t start well, as he bought a $4.34 coffee. Later that day, he bought a gallon of water for $3.36.

The experiment has had two positive results, Frankie Hoy told NBC. And it is that he has become more intelligent from a financial point of view and has increased his audience on TikTok. Some of his videos have amassed over 1 million views.

The first time one of his videos went viral, Frankie Hoy was at an open mic comedy show—since he’s a comedian—and had no idea why his phone was ringing so much until he opened TikTok.

Other benefits of the experiment are that he stopped drinking alcohol, which has helped him save money. She has also learned to control some of her late-night cravings, like ordering a whole pizza.

Now, Frankie Hoy says he makes smarter financial decisions, like ordering from Too Good To Go, an app that helps restaurants sell unsold food to people who want to save at cheaper prices.