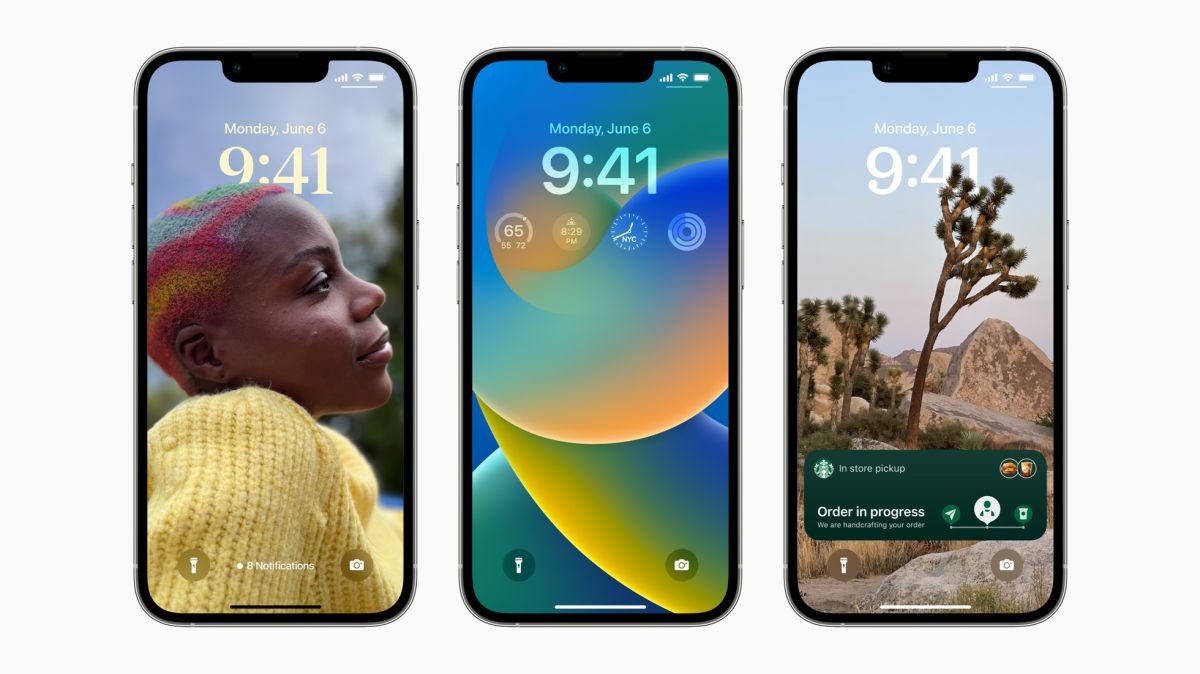 The arrival of iOS 16 brought with it a long list of new features that have been enthusiastically received by Apple fans.. The new operating system also brings back functions that had been neglected by the company.

One of them is the ability to set the iPhone to display the remaining battery percentage, something that at least in Android has remained a constant despite the launch of new versions. This It is particularly useful taking into account the launch of the new iPhone 14 which have Always on Display technology..

In this way, users will not need to unlock their phones to be able to know at all times how much battery their iPhone has, something that can be extremely useful in order to save energy.

The return of this function had been repeatedly requested by users that until now they were forced to have to open the command center of the iPhone to be able to see how much charge was left in the battery of their equipment.

Here we explain how to configure your device to display the remaining battery percentage on the screen:

1. The first step to be able to view the battery information on the screen is vCheck if the phone in question has iOS 16 installed. If not it is essential that the user carries out the update to be able to use the function.

2. After doing this you should enter the iPhone settings menu. This must be done by pressing the gear-shaped button located in the main menu of the phone.

3. Once in the configuration section, the user must click on the battery button located in the list of options that appear on the screen. This will take you to a menu where you will have to activate the first option that will appear at the top of the screen which is identified as “battery percentage”.

4. After doing this, the user will be able to check as the battery icon that appears at the top of the screen now it has an indication inside of how much charge the iPhone has.

This may also interest you:
– iOS 16: what could be the new functions of the new Apple operating system
– 5 new features that Siri includes in iOS 16
– Step by step how to delete or edit a message sent in iMessages