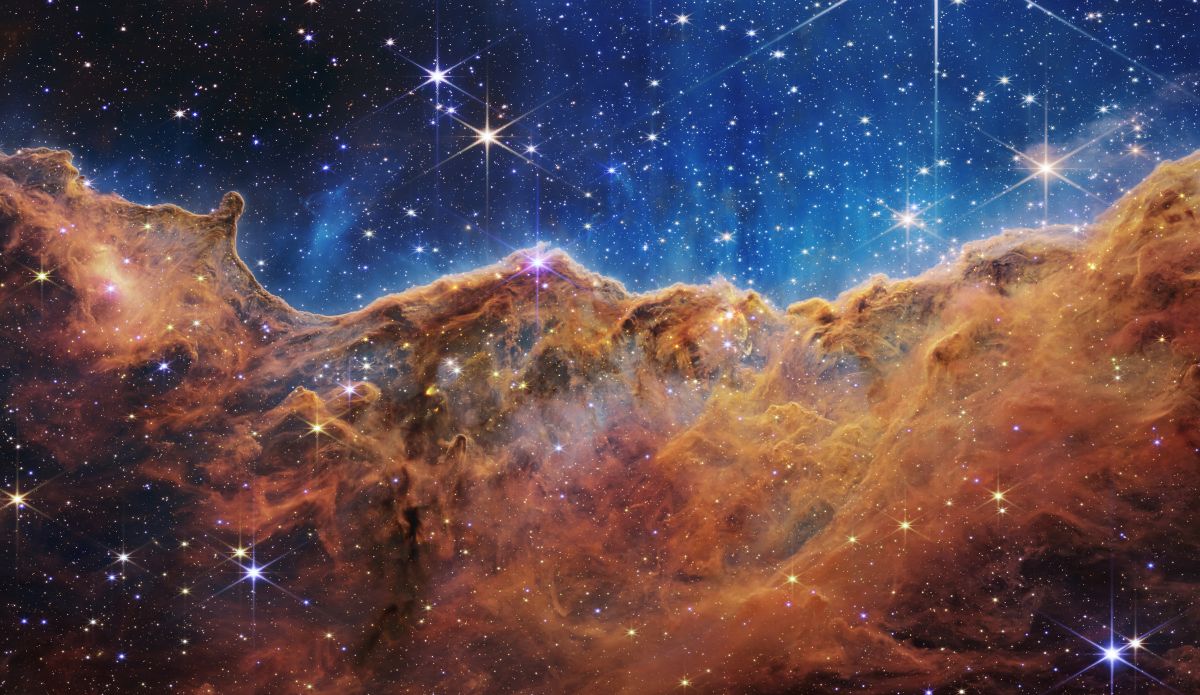 Since its commissioning, the James Webb Space Telescope has amazed the world with spectacular photographs of deep space and galaxies that are only observable through its lens.

It is because of that the images captured by the telescope are an excellent option to become the wallpaper of any computer. The photos can even be used as a background on the mobile phone thanks to their high level of detail.

Although a large number of websites have published a good part of the images captured by the telescope, trying to download and use these versions is not the most appropriate taking into account that its resolution is most likely lower than the original shots published by NASA.

For this reason it is best to download the images from the official website of the satellite, which has all the photographs taken by the James Webb so far. This includes for example images of the Carina Nebula, which is about 10,000 light years from our planet.

In order to download each of the available photographs, it is only necessary to access the telescope website and locate the image you want to download. Once this is done, the person must click on her name at the top of the page and then click on the link located in the photo caption that accompanies the file.

This will redirect the user to a new tab in which the larger version of the image will be displayed in such a way that its dimensions will later fit perfectly on the computer screen.

Once this step is done, it only remains click on the image with the right mouse button and select “Save image as” and enter the folder where the file will be stored.

For users with a Windows operating system, the last step is to press the right mouse button on the desktop background and then click on the option marked “Personalize”. Next, a screen will open where the person must select “Background” and then indicate which image they want to use as the new wallpaper of their computer.

While in the case of Mac users just go to the folder where the photo was saved, right click on the file and select “set as desktop picture”.

This may also interest you:
– James Webb: the extraordinary photo of Jupiter that the space telescope took and that went unnoticed
– James Webb: the great differences between the images taken by the Webb and Hubble telescopes in the same place in the universe
– Why does the James Webb telescope show stars with 8 points?