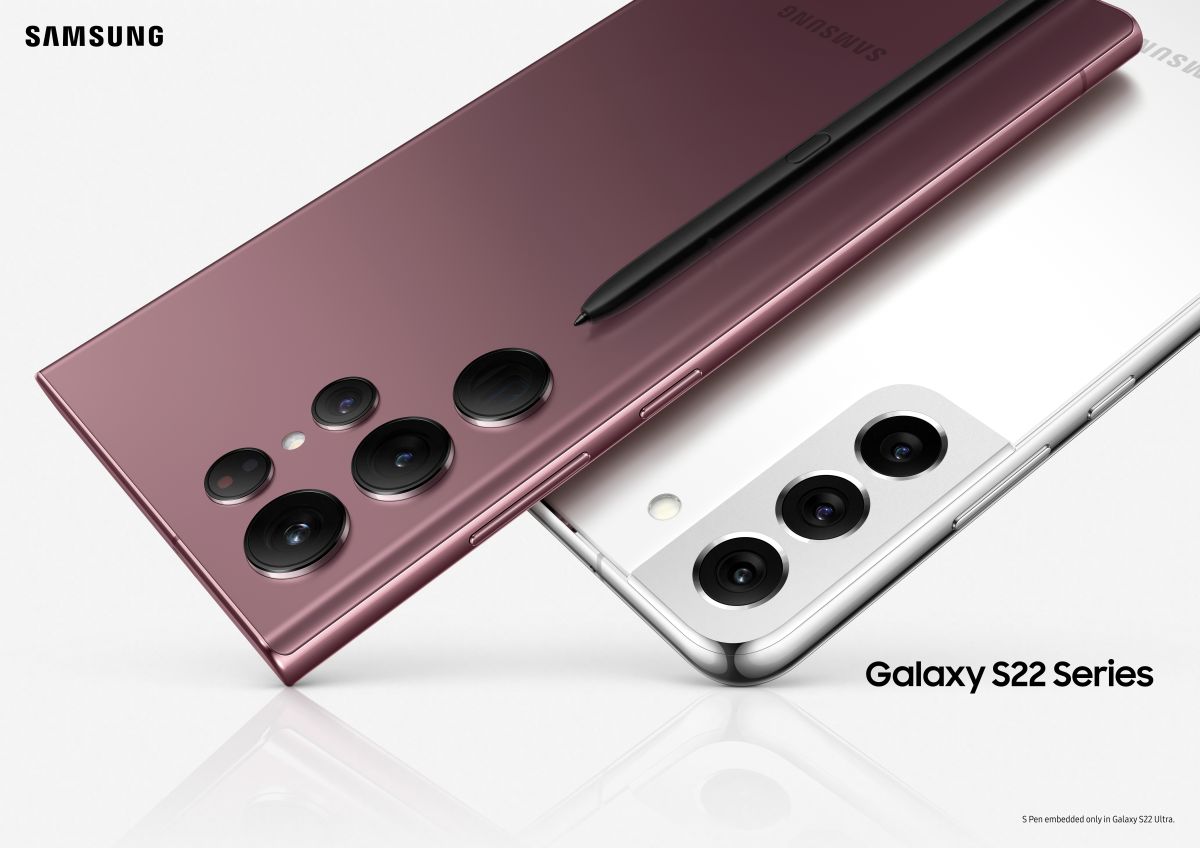 AT&T announced a promotion that will allow both new and existing customers to get a free Samsung Galaxy S22 phone. Those who wish to participate in the promotion they will need to trade in their old cell phones.

According to a statement published by the company lThe list of devices that are supported as part of this promotion includes Note, S or Z series phones that are in any condition and year.

“For a limited time, new and existing customers can trade in ANY Note, S or Z series phone in any condition in any year and get $800 off the Samsung Galaxy S22, S22+ or S22 Ultra on an installment plan. that qualifies”, they indicate.

Taking into account that the company markets the Galaxy S22, in pre-order, at a price of $799 the discount would allow to acquire the equipment totally free. As part of the promotion, AT&T indicated that it will also offer a 50% discount on selected Samsung accessories when the purchase includes a smartphone from the South Korean company.

Jenifer Robertson, executive vice president and general manager of AT&T Mobility, explained that The reason behind making an offer with these characteristics is to make it easier for both the operator’s old customers and the new ones who wish to join it to enjoy 5G technology..

“We are pleased to offer all of our customers one of our biggest deals yet. We know that many people have previous generation Galaxy phones that are up to 12 years old. We want all of our customers to have the opportunity to experience our latest 5G technology, and with this offer, they can do so at no cost.”

Although in this case The offer is part of AT&T’s plan to attract users to 5G networks, these types of promotions are common within the industry. This is mainly explained by two reasons, the first of which is that allows companies to obtain parts that can be reused in other equipment.

The other reason is that allows to recover precious metals such as gold that are used in some of the internal components of phones. It is estimated that a batch of 41 phones can recover up to 1 gram of gold.