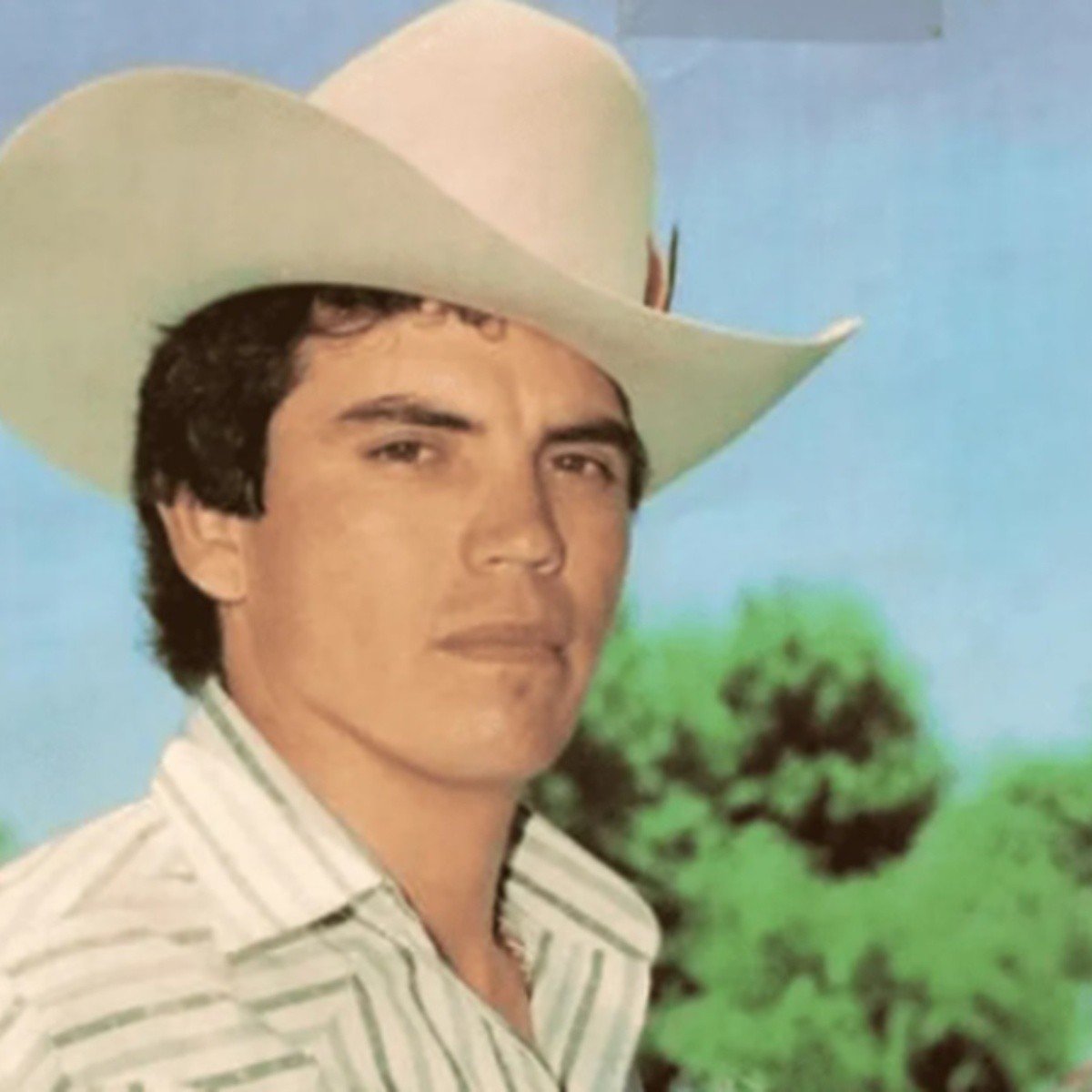 Culiacán, Sinaloa.- The singer and composer Rosalino Sánchez Félix, better known as Chalino Sanchezwas deprived of his liberty in May 1992 and found dead hours later on a highway in CuliacanSinaloa, had bullets in the head.

Before his tragic death thousands of fans still mourn him and want to visit his chapel which is located in the city of Culiacanto which you can travel by plane, bus, or by private car, depending on where you visit the capital.

Once you are in the capital of Sinaloa you can get to the Chalino Sanchez Chapel on different routes, here we tell you three of them.

Read more: What to do in Tijuana, Baja California, the city where Grupo Firme was born?

You depart from the International Airport of Culiacan and take Emiliano Carranza street, turn right onto Calzada Aeropuerto, continue straight on and take Avenida Manuel J.Clouthier and then through Rolando Arjona Amabilis boulevard, cross Lola Beltrán street and take Mario López Valdez boulevard straight on, turn onto José Limón Boulevard heading north on the highway Culiacan-Los Mochis until you reach the motel area.

From the bus station

This route is faster, you leave the bus station on the Paso Superior Rolando Arjona, you cross the river Culiacancontinue straight on Mario López Valdez Boulevard, take the José Limón, until you reach the motel area.

From the Historic Center

What to do in Tijuana, Baja California, the city where Grupo Firme was born?

3 Magical Towns in Sinaloa to take mom on her day