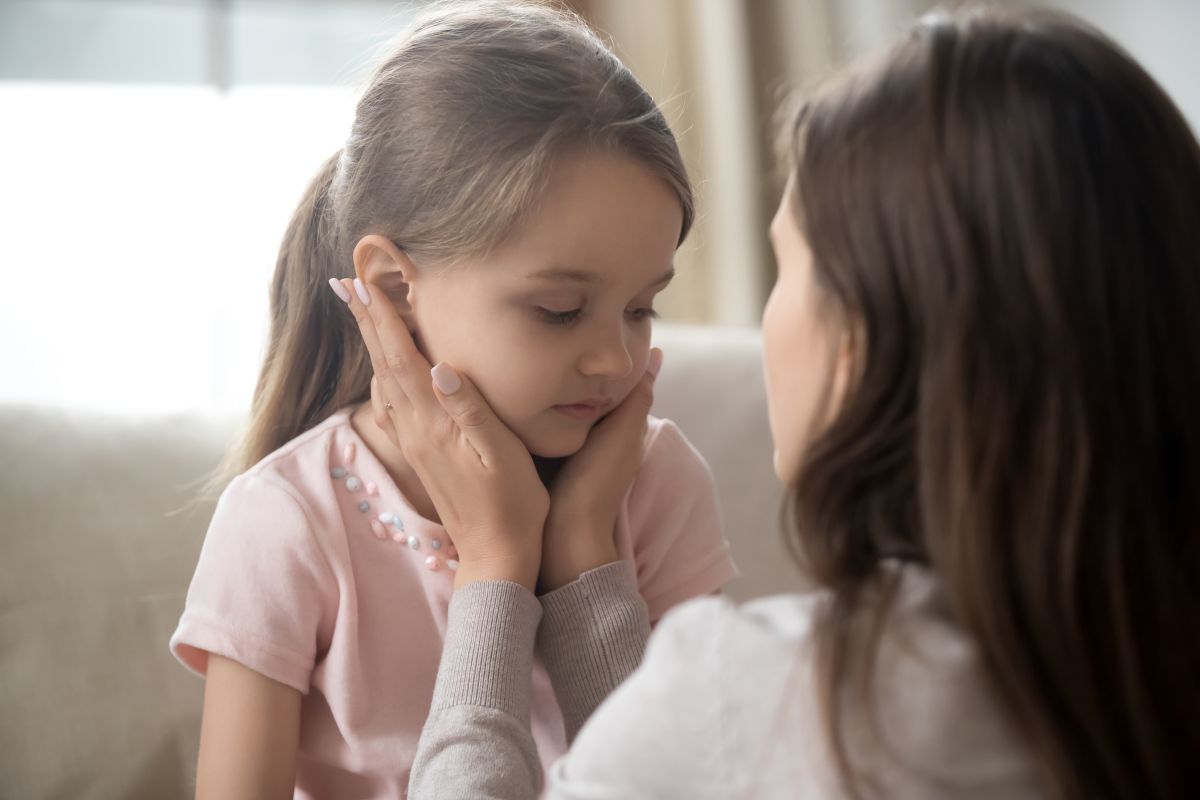 The tragedy experienced with the collapse of a building in Miami Beach has brought to the fore the issue of mourning death and disasters.

It is not advisable to hide these situations from children, first, because they are part of life; second, because the bombardment in the media and social networks is strong and makes it impossible for children not to find out. This must be taken into account, because at certain ages some of these images can harm the child.

Age does not matter. They are better able to grieve spontaneously than adults. They just need parents to allow them to express their emotions, and not send messages like “don’t cry” or “big kids don’t cry.” That is the same as telling them to deny, suppress, and avoid what they feel.

What happens when a child is not allowed to express their sadness and fears naturally, in the face of the death of a loved one or an accident where many people die, is that they are prevented from using their resources to manage their grief. May become aggressive, anxious, irritable, restless. If he can love, he can also cry and miss a person he loved. Adults should let out what they feel, rather than trying to “teach” the child how to grieve. This could do the opposite and increase your resistance to letting out your emotions.

The age of the children must be taken into account. For example, two to three year olds have “magic thinking” and believe they are responsible for what happens. If you are upset with a little friend and he gets sick and dies, if he had problems or was upset with him, think that he caused his death.

Many parents believe that children do not understand this, but it is totally false. Already at six months, the children cry and despair at not seeing their mother. They believe that if they don’t see it, it will never come back. These issues should be addressed, depending on the age of the child.

What not to say: