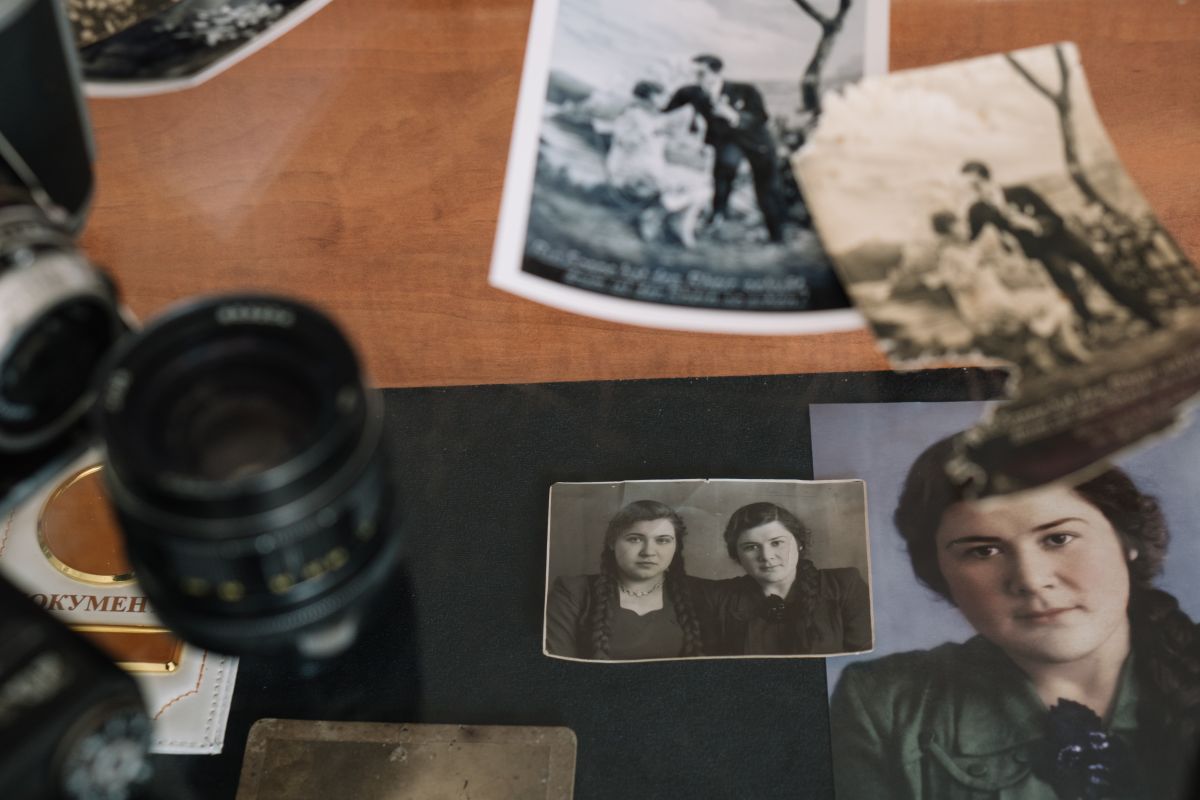 Being able to restore printed photos that are deteriorated Previously, it was a job that could only be carried out by a person with expertise in editing. Now thanks to the new Photoshop feature this will change forever.

With the new tool, users do not need to have much experience editing images to be able to restore their images in a matter of a few minutes, or even seconds. According to the developers of the software, the new “Neural Filter” takes advantage of Artificial Intelligence to automatically improve aspects such as the definition and brightness of photographs.

One of the most interesting aspects of the new option offered by Photoshop is the fact that With the push of a single button you can remove all the cracks and folds that exist in the image, thus giving it a rejuvenated appearance.. The program’s AI is also capable of filling in blank areas in the image as it extrapolates the data from the information in the image.

In this way if a segment of the photo is too damaged, the program infers the information with a high degree of accuracy. This can be especially useful in the case of faces or parts of a person’s body that are too blurry.

Similarly, Photoshop users will now be able to improve the color quality of their old photos. Although this was something that was already at hand with the old functions of the program, now this could be done by simply selecting an option from the menu which, in addition to facilitating the process, would also save time.

However, this is not yet available as it is expected to arrive as part of an upcoming update.

Adobe Photoshop is one of the most widely used editing programs in the world., especially by graphic design professionals due to the large number of options it offers. For this reason, it has become the standard when it comes to image editing and enhancement processes.

This may also interest you:
– Apple virtual reality glasses could arrive in January 2023
– US lawmakers requested that Apple and Google be investigated for the tracking they carry out on their users
– GameStop Pro Days Sale is already running and ends tomorrow: there will be PS5 restock