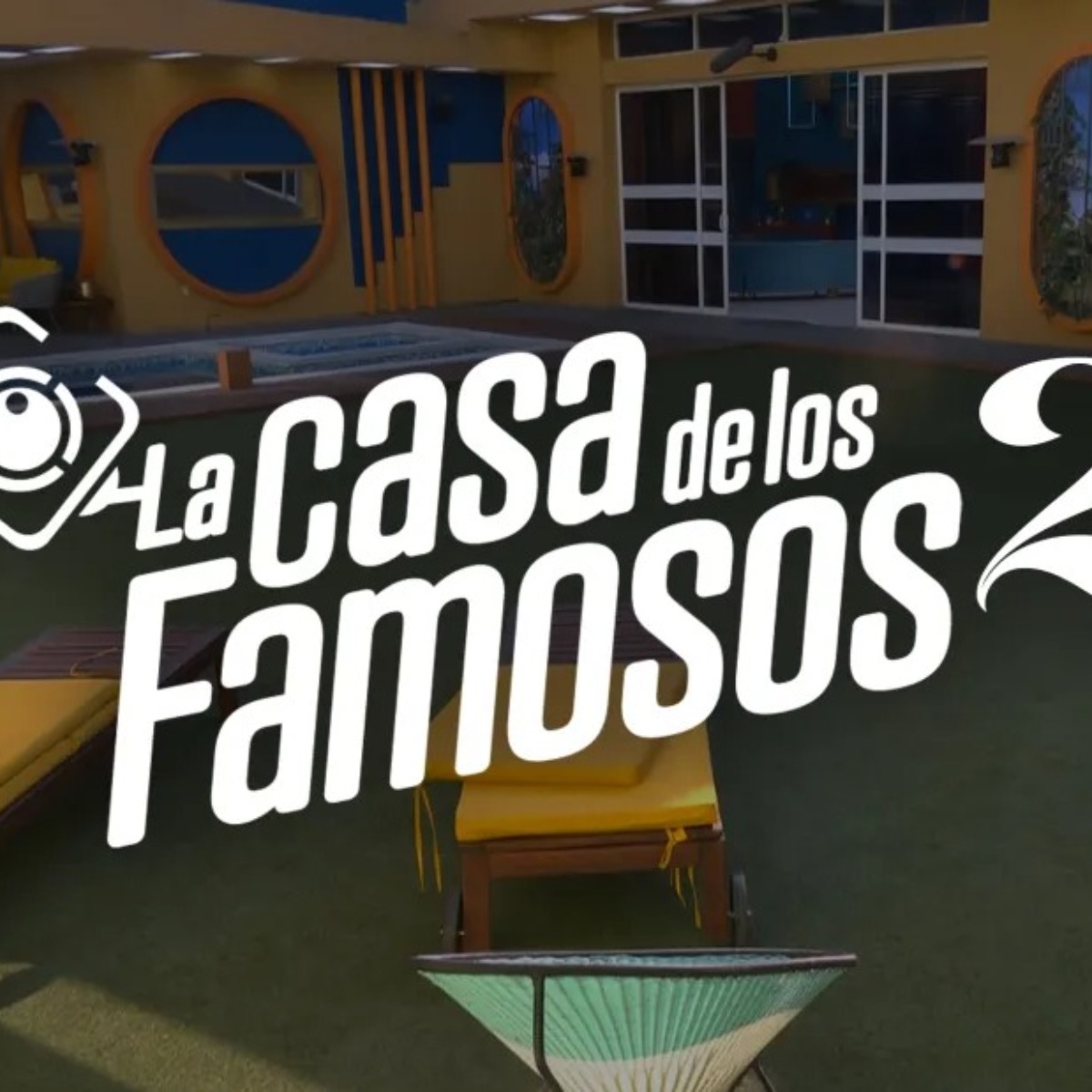 Telemundo’s controversial reality show has reached its second week, The House of Celebrities 2 It already has its nominees for this purpose and you should know how you can vote for your favorites.

The Telemundo network scored a tremendous success with the broadcast of the first season, so in the second broadcast they will seek to repeat the same formula facing controversial figures from the international show business.

In AmericanPost.News We reveal to you which celebrities are at risk of leaving and how you can vote for them from Mexico, so that you can participate in the reality show that today is on everyone’s lips on social networks.

How to vote in “The House of Celebrities 2”?

To vote for celebrity that you want to delete in the second week of the reality show, you must pay attention to the following indications.

You must enter the Telemundo.com website, go to the so-called section and then click on the image of the celebrity you want to delete.

As is tradition, the results of the elimination will be announced on Monday, May 23 and in the same way on the social networks of AmericanPost.News.

The nominees in the second week

The first eliminated from the competition was Mayeli Alonso, a decision that did not appear to Internet users on social networks at all.

For this second week the nominees are:

We remind you that the removed from “The House of Celebrities 2” It will be by public vote, which will soon have a few days to make its decision.