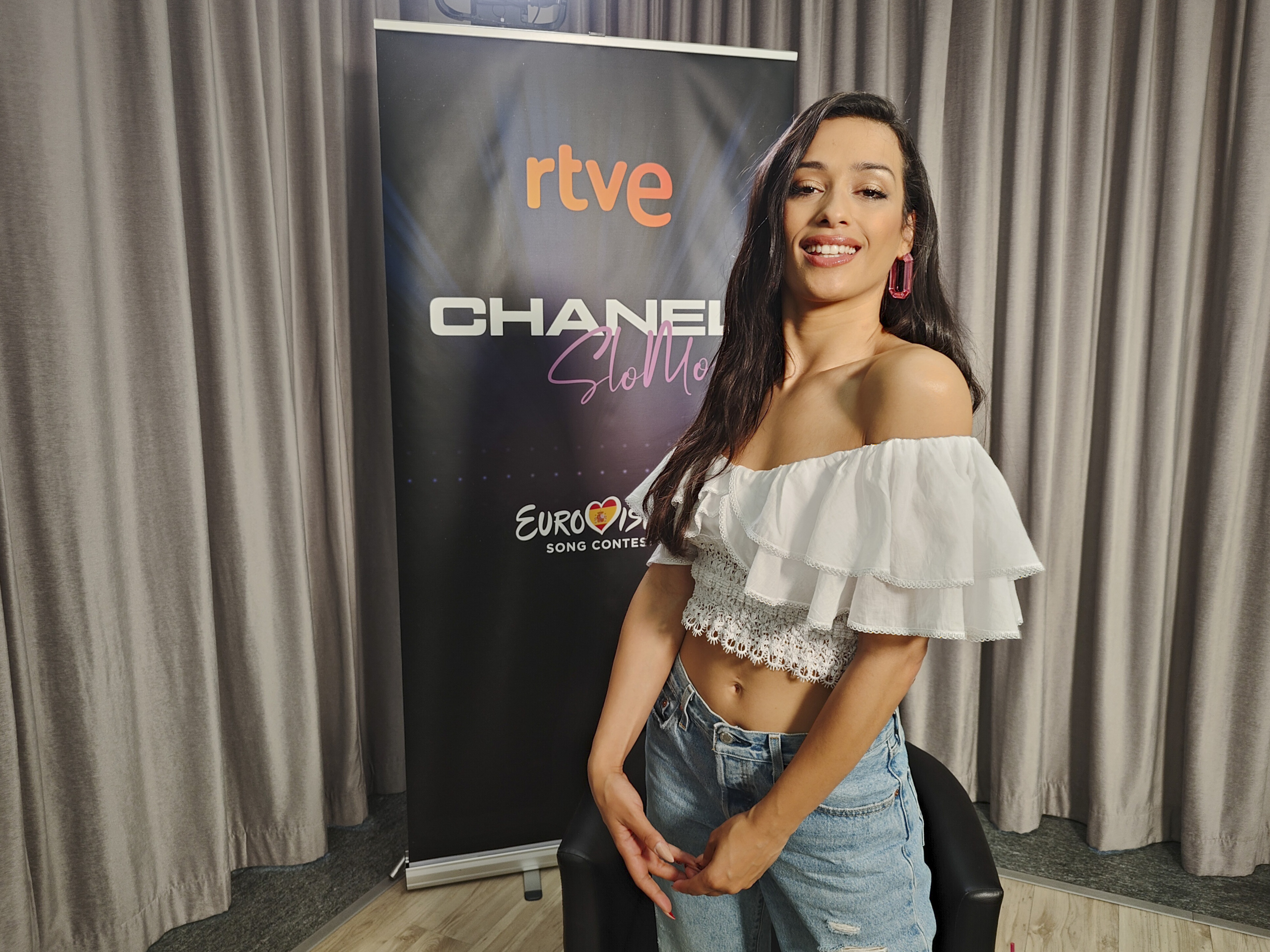 The oldest singing competition in the worldEurovisionwill take place tomorrow. And although Eurovision has its own channel Youtubewhere they could broadcast live, It is known that in the United States this event can be seen through the streaming platform, Peacock. So be on the lookout for your platforms sharp at 3:00 PM Eastern Time.

Over the years it is known that in this competition there are the “big 5” who never sing in the semifinals. These are the five great countries that go straight to the final of this competition: “Germany, Spain, France, Italy and the United Kingdom“. Another important detail that everyone must remember is that the song to be competed is not allowed to last more than three minutes. The participants, on many occasions, come from famous singing programs such as The Voice and The X Factor, which have their own shows in Italy, among others.

On the other hand, it must be added that it is already known that the Czech Republic will open the Eurovision 2022 final and Spain will be tenth in its appearance on stage.

Chanel represents Spain in this Eurovision 2022

The Spanish representative in Eurovision, Chanel, can count on a legion of followers who have made a pilgrimage to Turin (Italy) to support her fervently: some out of conviction, others out of conversion, but all together because, they say, this Cuban “mami” has returned the illusion for the contest, according to the news agency EFE.

The nerve center of this event, when the show ends at the Pala Olimpico in Turin, stands at the “Eurovillage”, a huge landscaped area on the banks of the River Po where thousands of people congregate in search of chat and a good time.

This Friday, the eve of the final, was a torrid day but, far from discouraging participation, the place was abuzz. And if anything could be heard it was Spanish. The dedication with which the Spanish follow Eurovision is well known, but this year the end of the pandemic and the proximity of this Alpine city has made many rush to buy tickets.