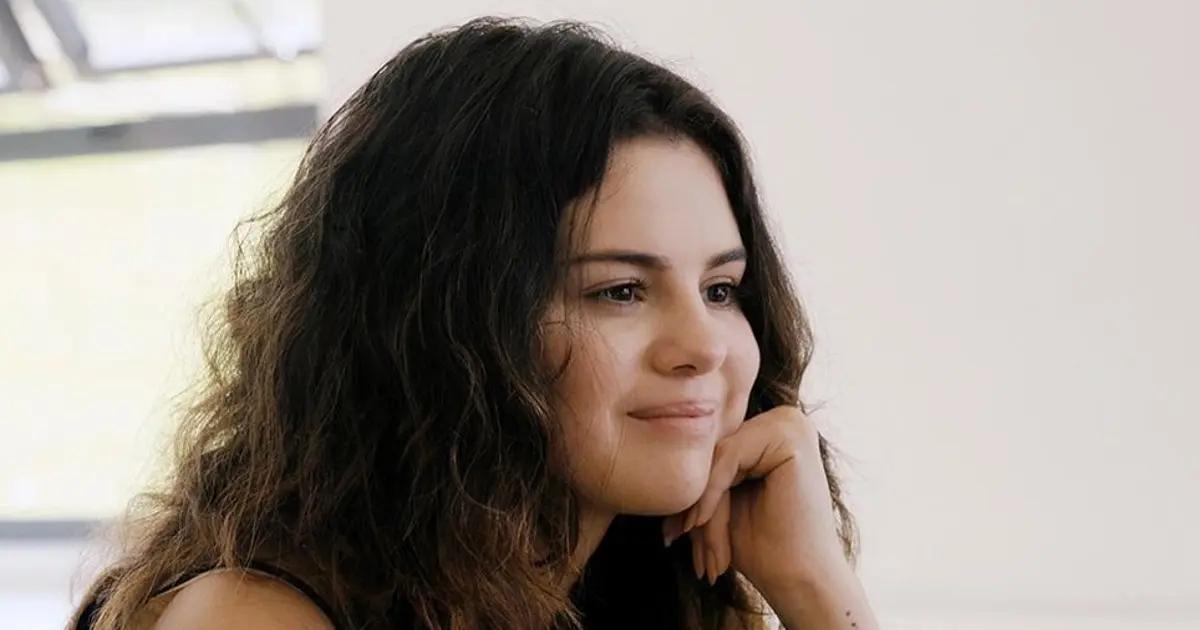 “My Mind & Me,” the documentary Selena Gomez premiered on Nov. 4 on Apple TV+, has become one of the most talked-about streaming premieres this month. The rawness with which the 30-year-old artist talks about how difficult the life of a celebrity is, as well as the openness with which she shows her daily struggle with her mental health problems (anxiety and depression after facing lupus disease that led her to think about suicide), make this title, a highly recommended one. In this article, we tell you how you can legally watch it for free.

The Selena Gomez documentary is 1 hour and 35 minutes long and is directed by Alek Keshishian, a filmmaker with experience in the world of celebrities. One of his best-known works is “Truth or Dare” (1991), which followed pop queen Madonna. “Selena Gomez: My Mind & Me” began filming in 2016 and shows the singer’s emotions and projects from the “Revival” era to the success of “Lose You To Love Me” in the “Rare” era.

The documentary is an exclusive release for the Apple TV+ platform, which as of March 2022, had an estimated 25 million subscribers. As part of the launch of this title, one of the most mediatic that have been presented this year, the service launched a promotion to watch it for free to showcase its content and attractions.

How to watch Selena Gomez’s documentary for free?

From November 4 until December 2, new users, as well as those who have already had Apple TV+ but have subscribed (and meet a series of requirements specified on its official website), will be able to use Selena Gomez’s code and access a two-month free trial.

The singer’s code is as follows: apple.co/selenagift

This promotion is also available in Latin America, where the code published by Selena Gomez on her official social networks also works:

These are the regular plans offered by Apple TV + in the region:

1. For the purchase of an Apple device:

Get 3 months of Apple TV+ with the purchase of an Apple device and redeem the offer within 90 days.

The monthly subscription is $6.99 after the 7-day trial period. You can also share Apple TV+ with your family.

Option that allows you to access Apple TV + with other services such as Apple Music, Apple Arcade and Cloud. The individual plan costs $12.95 per month, and the family plan is $16.95 per month.

In addition to the Selena Gómez documentary, other featured titles on Apple TV + are: