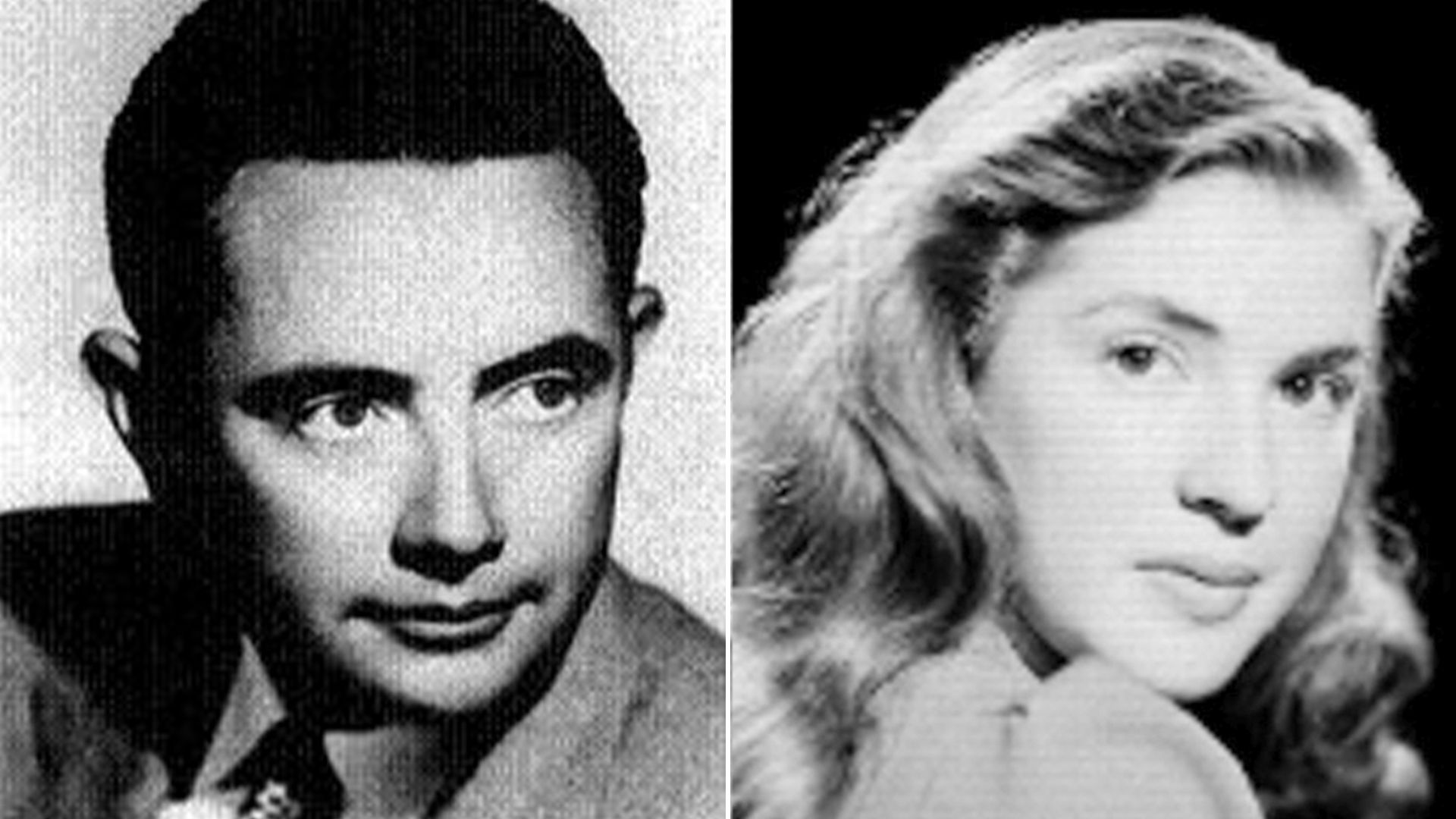 Blanca Estela Pavón She became one of the most sought-after women in Mexican cinema despite her young age, this resulted in her having short romances with some artists, such as the one she lived with. Ferrusquilla. The lovers lived a courtship so strong that the love led the singer to have to recognize the body of the late actress.

The beginnings of Blanca Estela Pavón’s artistic career were within radio stations and film dubbing. It was precisely in the XEQ The Chorreada he met the one who became one of his best friends, but also his great love, Jose Angel Ferrusquilla. They both work for the same programs and together they managed to prevent the radio station’s audience from leaving with the competition, the XEW.

Between the long hours of work, living together almost daily and sympathizing, they led them to form a very strong friendship. He, as a friend, was willing to accompany the actress Whatever he did, it didn’t matter whether it was attending his classes, going home or going to work, they were always together.

This allowed trust with the family to also strengthen and it didn’t take long for the Pavón will accept it as one more. “Coming Soon I managed to gain the trust of the familySo they allowed me to accompany her to her dance classes at the Palacio de Bellas Artes and, afterwards, we would go to work at the XEQ ”, the singer recalled in an interview.

From that moment, they even began to share professional projects, because they realized that they were a powerful formula and most of the time they hired them together when they noticed the potential they had as a couple.

Being part of the group with the most sought-after voices on radio, the two were hired in the United States by MGM to be the first to dub their classic movies To Spanish. In New York they lived together for a year, same in which Blanca dubbed the first film, Gaslight, and he gave his voice to Fire of youth.

At the same time that she was triumphing on the radio, the young woman began to venture into film and become a successful actress, becoming one of the filmmaker’s muses. Rogelio A. González, with whom he began a short and passionate courtship.

Pavón became a highly sought-after artist in the cinema, both for appearing on the screen, as well as for dubbing and hosting some radio programs, so her schedule began to be full of commitments. However, he took time to give unleash your romance with Ferrusquilla, and he, who was her great friend, became her great love, as they would even have talked about her wedding.

One of the projects they had to share was to perform together at the Macedonio Alcalá Theater, in Oaxaca, but at the same time Jorge Negrete He invited José Ángel to be part of the Executive Committee of the National Association of Actors (ANDA), he also proposed to accompany him to the reopening of the Teatro de la Paz, in San Luis Potosí, which was the same day as the other event.

The singer rejected the invitation, but only 15 days before it took place, the businessman who had hired them in Oaxaca advised them that I couldn’t pay you both, so only one could attend, and they chose to be Blanca Estela.

Fesrrusquilla accompanied Jorge Negrete and, on their return to Mexico City, they received the terrible news that The Chorreada had died on his return from Oaxaca in a tragic plane crash.

Heartbroken, José Ángel was the one Manager identify the corpses of his girlfriend and Pope of her at the request of the family. The actress’s mother handed her the portrait that they had placed on top of his daughter’s coffin, as he assured that only he corresponded.

Who was the great love of Blanca Estela Pavón