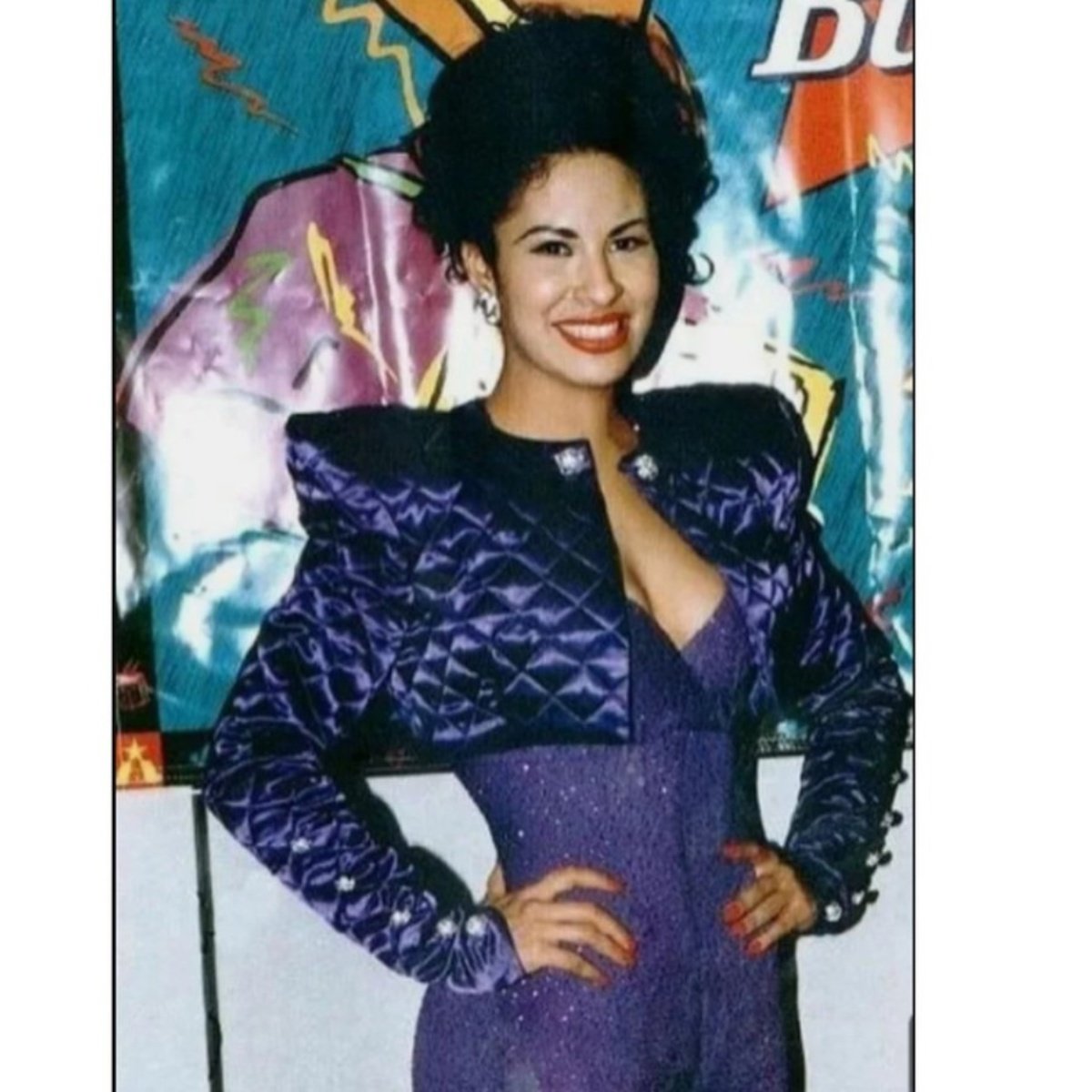 On the 27th anniversary of her death, one of the most frequently asked questions is about the outfit Selena was buried in, which is what American Post News tells you.

The official version of her death is that on a day like today in 1995, Selena Quintanilla was at the Days Inn hotel with Yolanda Saldívar, president of her fan club, to demand that she hand over some documents of her business that she still had in her possession even though she had already been removed from her position for alleged fraud.

The meeting turned into an argument that ended with the murder of La Reina del Tex-Mex when she was only 23 years old, at the peak of her career, and recording a new album.

Selena’s death left her family inconsolable, who honored her memory with an emotional funeral attended by friends, celebrities, and fans. But what was the outfit Selena was buried in?

The funeral was held on April 2 at the Bayfront Auditorium, which in 1996 was named Selena Auditorium. Two thousand five hundred people attended the funeral.

For her funeral, Marcella Zamora, Selena’s mother, chose the outfit in which Selena was buried. It was a purple suit and a torero (a type of short jacket) with shoulder pads of the same color, an outfit the singer wore at The Fact Music Awards (TMA) gala months before her tragic death.

The outfit can be seen in the images and videos shared by the AP agency covering the funeral.

As a fact about Selena’s funeral, Abraham Quintanilla, the singer’s father, decided to open the singer’s coffin, a decision he regretted, as he confirmed in an interview with Cristina Saralegui.

I decided to open the coffin because that same day, people were in line, passing by, and several ladies began to cry out that it was not true, that she was not dead, that there was no body, and I decided to open it to prove it.”

The funeral was attended by Selena Quintanilla’s husband and family, who were affected by the singer’s death, especially her mother. In some images of the video, you can see people entering the auditorium and giving condolences to the family. On the other hand, the video also includes moments of Selena’s funeral, such as the mass that took place before the coffin of the Tex-Mex queen arrived at the final destination.

During the burial, the family can be seen visibly moved; the attendees hold white roses, which is another scene that can be seen being placed on Selena Quintanilla’s coffin.

After her father opened the coffin, photos of Selena’s body were taken and circulated in magazines and even on T-shirts. Because of what happened, he added in the same interview:

“It was a mistake what I did, they took pictures and then we saw them on t-shirts, in magazines, if I had to do it again, I would never do it.”

The report on the day Selena Quintanilla died states that the dispute between Quintanilla and Saldívar occurred at 11:00 a.m. 48 minutes later, the singer tried to leave the room, and Saldívar took a Taurus .38mm revolver and fired it.

The bullet hit the right side of Selena’s back, and they began to lose a lot of blood. Still, the singer reached the hotel’s reception desk asking for help and was immediately taken to Corpus Christi’s Memorial Hospital.

Doctor Louis Elkins reported that the celebrity was no longer breathing and had no vital signs. Minutes later, her death was confirmed. After mourning her loss, preparations for her funeral began, in which it was decided which outfit Selena would be buried in.