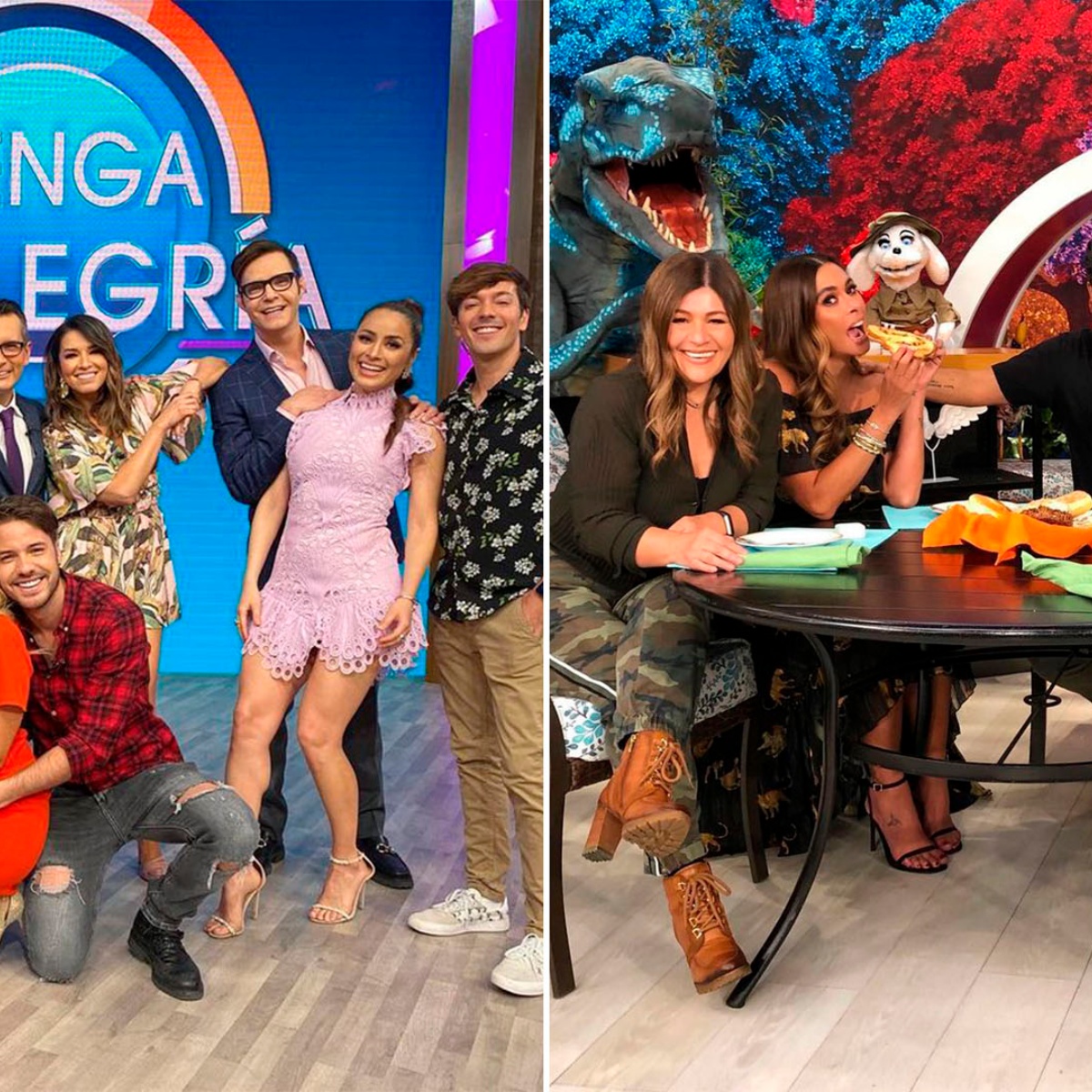 The viewers of the programToday” were very surprised to learn that two former drivers of “come the joy” They would have an appearance in the morning on Televisa, after many years shining with Tv Azteca, so their arrival was surrounded by much speculation.

In AmericanPost.News We inform you that this week, “Hoy” celebrated its 24th anniversary, however, the celebration was lived with the absence of its main drivers.

And it is that Galilea Montijo, Raúl “Negro” Araiza and Andrea Legarreta were not present this week on the program, which has caused concern among their audience.

Who was on the “Today” show?

To the surprise of the Televisa public, those who headed the “Hoy” program on August 5, in its anniversary week, were Marisol González, Mauricio Barcelata and Carlos Arenas.

Let us remember that Mauricio Barcelata and Carlos Arenas were part of the “Venga la Alegría” program for several years, who are eternal competition for “Hoy”.

In addition to the former drivers of Tv Azteca, the program was attended by Marisol González, who announced her departure from the broadcast a few months ago, as she was looking for more time with her daughters and husband.

Will there be changes of drivers in “Today”?

Despite the speculations that have caused the absence of Galilea Montijo, Raúl “Negro” Araiza and Andrea Legarreta in the Televisa program “Hoy” it has been confirmed that the main drivers are on vacation.

Although so far it is unknown if Marisol González, Mauricio Barcelata and Carlos Arenas will join the “Hoy” team or if it is only a special invitation.

Let us remember that it would not be the first time that “Today” I incorporated into their ranks drivers who have passed through “come the joy”, which has generated that the enmity between the programs is greater.