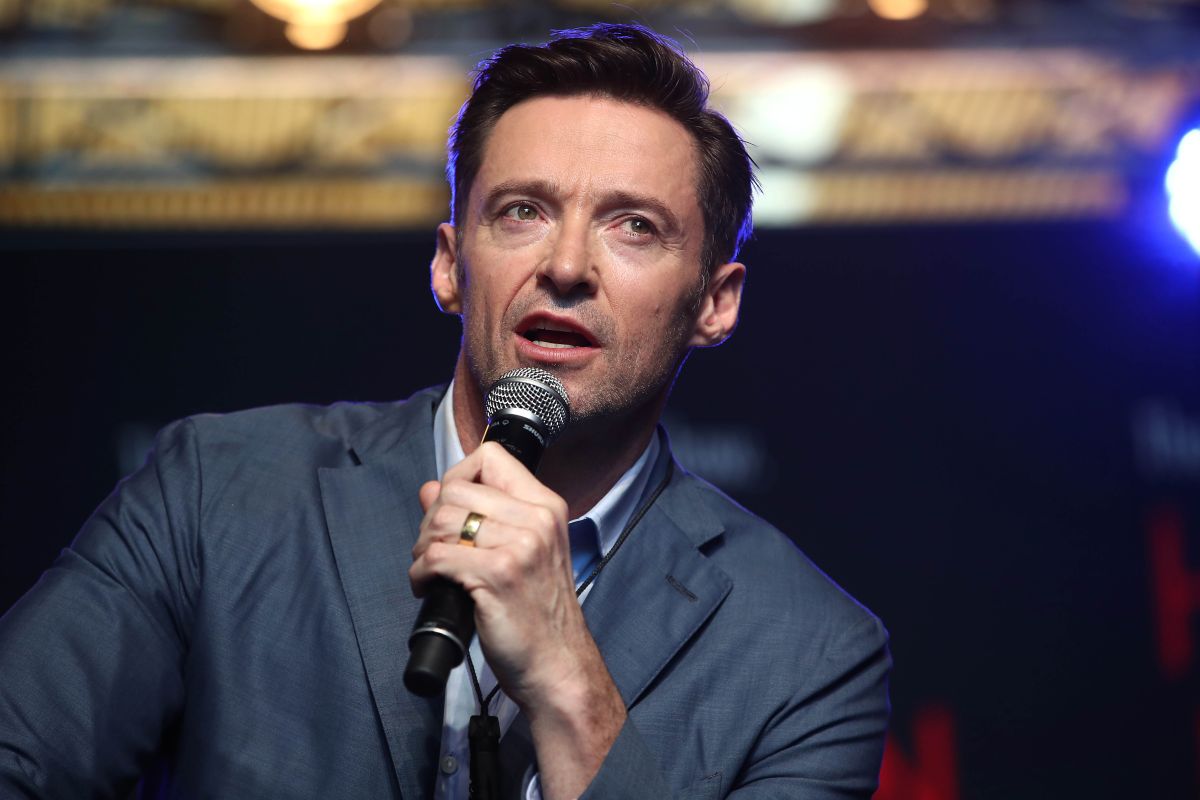 Australian actor Hugh jackman announced this Tuesday that he was infected with COVID-19, which forced the cancellation of the Broadway show that he stars in, “The Music Man”, until next January 1.

“I just wanted you to hear it from me. I have tested positive for covid this morning“, Said Jackman on social networks, where he specified that his symptoms are” mild “and that he will return to theatrical production as soon as possible.

For its part, the musical announced on Twitter that the production is canceled until next Saturday, January 1, although it specified that Jackman will not return to his leading role until January 6.

“The Music Man” had already canceled their shows on December 25 and the morning show on December 26 with the increase in coronavirus cases in the US, where in particular New York is registering a marked increase.

The number of positives in the city has grown exponentially for more than a week and in the last 24 hours the figure of 40,000 positives has already been exceeded; Furthermore, the percentage of positivity also grows every day and the last available is 19.33% of the total number of tests carried out.

Broadway has seen several temporary closings as a result of the expansion of the omicron variant, while four of them announced that the curtain was finally lowering: “Jagged Little Pill”, “Thoughts of a Colored Man”, “Ain’t Too Proud” and “Waitress”.

“Hamilton”, one of the most successful musicals in history, is scheduled to return this Tuesday after closing on December 15, like “Harry Poter and the Cursed Child”, which was suspended on December 21.

However, another of the blockbusters of the theater mecca, “The Lion King”, announced that it will not return today, as planned, and extended its closure until December 29, the same day that “Alddin” waits for his return. .

• This is what Hugh Jackman, star of “Wolverine” looked like when he was young
• Hugh Jackman’s wife reacts to rumors about the actor’s homosexuality
• The ‘terrible’ gift that Hugh Jackman plans for his friend Ryan Reynolds