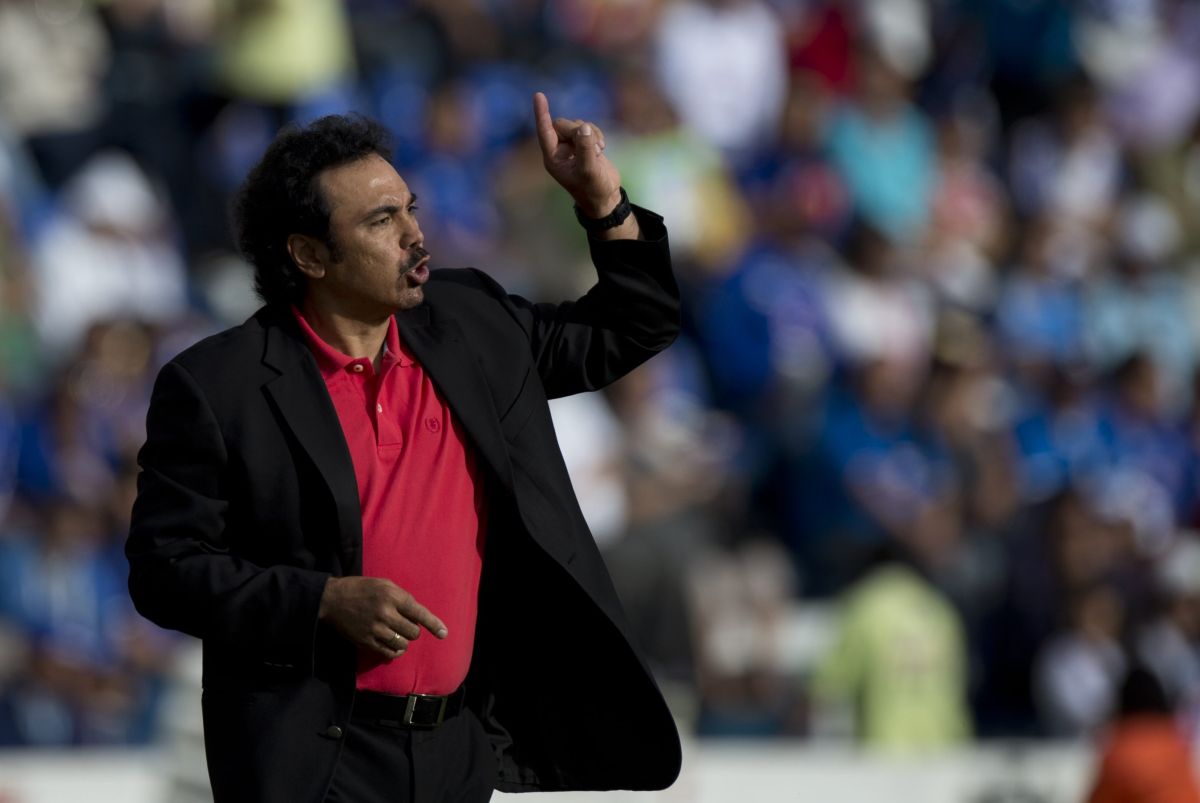 The 6-0 win suffered by Pumas against FC Barcelona in the Joan Gamper Trophy, still continues to have repercussions. This time it was Hugo Sánchez, a historical reference for the university students and Real Madrid, who considered that the felines would not have another similar opportunity due to the ridicule they made against the eleven culé.

“Those justifications that it was other teams and they also thrashed them, no. You are worth it or not Lillini is going to be marked as well as Juan Carlos Osorio, from Chile’s 7-0 to Mexico. He said that it is a before and after, Lillini will be pointed out that he is not qualified or prepared for a team of the magnitude of Pumas, ”he said in statements to Fútbol Picante reviewed by the Mediotiempo portal.

For the “Pentapichichi” with Real Madrid, Hugo Sánchez, this win represents a historical shame for the Pumas shield and what it represents in football. He remembered when in 2004 the university eleventh was imposed on a Real Madrid that at that time was one of the best teams in the world, and without any justification they went and won at the Bernabéu.

“What they say about ‘nice experience’ sounds bad, it’s shameful, those of us who have worked so many years to create a good image of Mexican soccer. Me individually and collectively, traveling with Pumas in 2004, at the Santiago Bernabéu, against Real Madrid, against one of the best teams of all time and winning”, continued the historic former Mexican soccer player.

The Pumas went for a walk to Barcelona

For Hugo Sánchez the Pumas went for a walk to Barcelonaa fact that he deeply regretted, since in his opinion these games serve as a showcase and are a great opportunity to show what one is made of.

“The Camp Nou pitch will only serve to prevent them from being invited to a match of such magnitude again, a situation that is the consequence of not having prepared the match well,” criticized the former Mexican national team striker angrily.

“How does he justify that other teams have lost by the same score, it is shameful that Lillini does not say that we were wrong, me first because I did not prepare him physically, tactically, strategically and psychologically, they were not prepared for a historic game. Barcelona was going to leave a good image, but Pumas will not have the same opportunity again because of the ridicule they made”, he pointed out.

You may also like
. Hugo Sánchez destroys Ricardo Cadena and condemns the present of Chivas de Guadalajara
. Pumas humiliated: Andrés Lillini analyzed FC Barcelona’s win against the Mexican team without filters
. Pumas makes clear the role that Dani Alves will have on the field