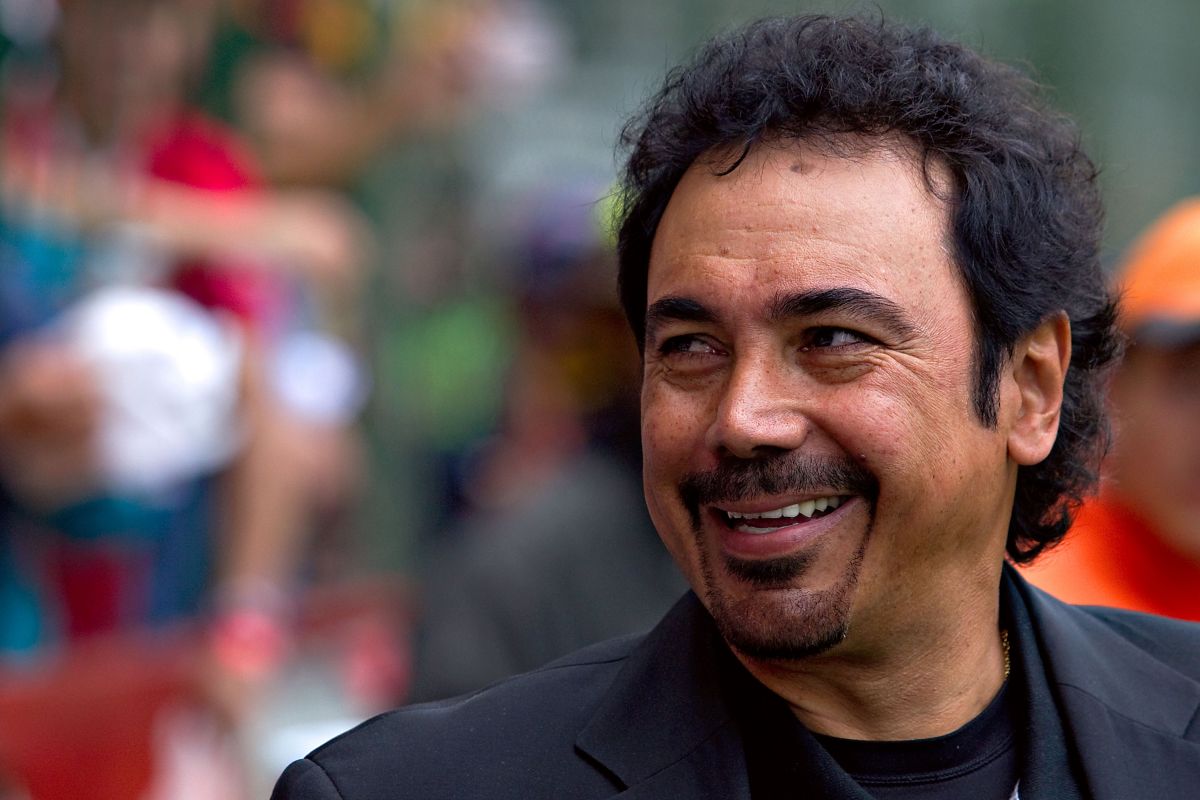 The present of Chivas de Guadalajara is more than worrying. With the club’s last defeat against Mazatlán, the “Sacred Flock” already chained seven consecutive games without being able to get the first win of the Apertura 2022. This situation has left the club at the bottom of the table. The main one mentioned is Richard Chainstrategist who He was attacked by Hugo Sánchez who considers that it was not the best decision to keep him on the bench.

“The good image left by the previous tournament served to continue. It’s not that it was a mistake, but everyone is realizing that Chivas lacks a leader and the first leader apart from the players, is to demand that the players who are leaders have responsibility on the field, but the first leader is the technician and right now the leadership of Ricardo Cadena is not working”, explained Hugol for ESPN.

Ricardo Cadena is not a coach for Chivas de Guadalajara

Hugo Sánchez was quite blunt in his observations about the present of Chivas de Guadalajara. Former Real Madrid player insinuated that Ricardo Cadena is not a great coach or at least at the height of the “Sacred Flock”. The “Pentapichichi” used as an argument at all times the only experience of the strategist in command of youth teams.

“Great teams need great coaches, not a coach who comes from Chivas’ basic forces. I want to remember that Ricardo Cadena comes from Tapatío and he knows the quarry very well, that seems very good to me, but for big projects you need to have great coaches and great planning. All the interim coaches come as a good shock, all the players want to look good with the coach”, he concluded.

You may also like:
° Chivas de Guadalajara, the laughing stock of MLS: LA Galaxy made fun of the Mexican team on social networks
° Ricardo Cadena puts his continuity with Chivas de Guadalajara at risk: “I am very hurt and sad”
° The new Hugo Sánchez? Santiago Giménez revealed that he has the “Pentapichichi” as his reference