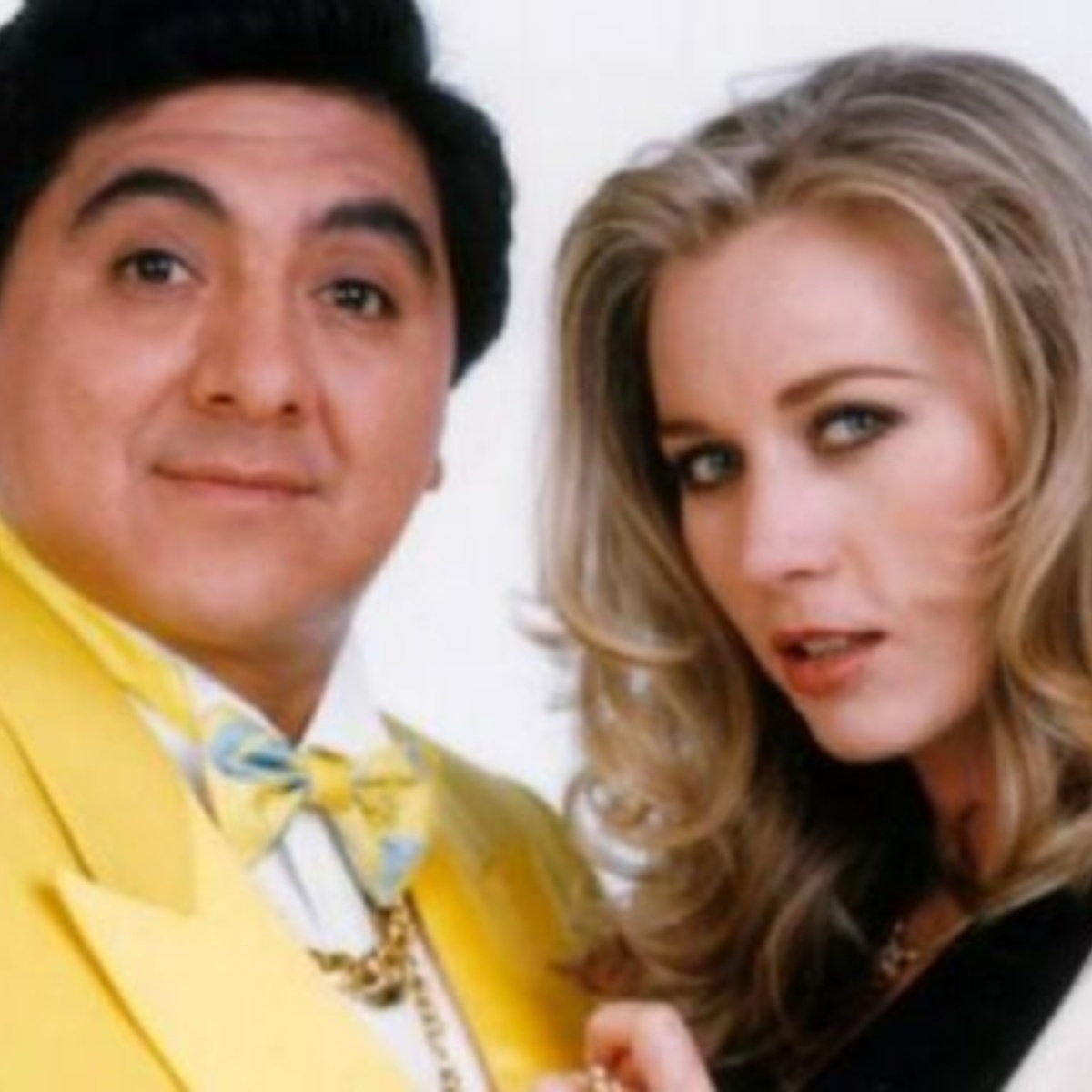 the famous actor Huicho Dominguezwhose real name is Carlos Bonavideswas interviewed by a reporter from the morning program Hoy about what he thought of the case of mistreatment experienced by the actress and friend of the actor Monica dossetti because they worked together in the telenovela called El Precio Mayor in 1995.

When asked, Huicho was very sad and worried about Monica and sent a message almost crying to the brother of the famous woman who mistreated her, which is an unjustifiable act. The actress suffers from multiple sclerosis so she must remain in a wheelchair.

Monica Dosetti did not press charges against her brother

Despite the situation, the actress Monica Dossetti he has not wanted to proceed legally against his brother Joseph Dossetti that he mistreated her. Although it seems that they will verify the incident so that it does not happen again.

In the video you can see how the actress is insulted and also pulled by her neck from behind by her brother to suffocate her, who also used the wheelchair as a lever to exert more pressure. It seems that the reason for the attack is that José is in an economic and emotional crisis due to the illness of his sister.

Also, José himself has talked about the reasons that led him to attack her, as we told you earlier in AmericanPost.News.

It may interest you: “I feel very sorry” says Carlos Bonavides about Pablo Montero

What happened to the wife of Carlos Benavides?

The wife of the famous Huicho Dominguez or Carlos Bonavides had very serious health problems because she had bad cosmetic surgery. jordi marcos she was about to die twice and to pay for the surgeries that saved her they had to sell their belongings and assets.

The actor affirms that they spent a total of 10 million pesos to save his wife. Apparently everything happened due to the negligence of the first doctor who operated on her and despite everything she is still free of it. Who even stated on television that it was their fault for taking their patient to another doctor.