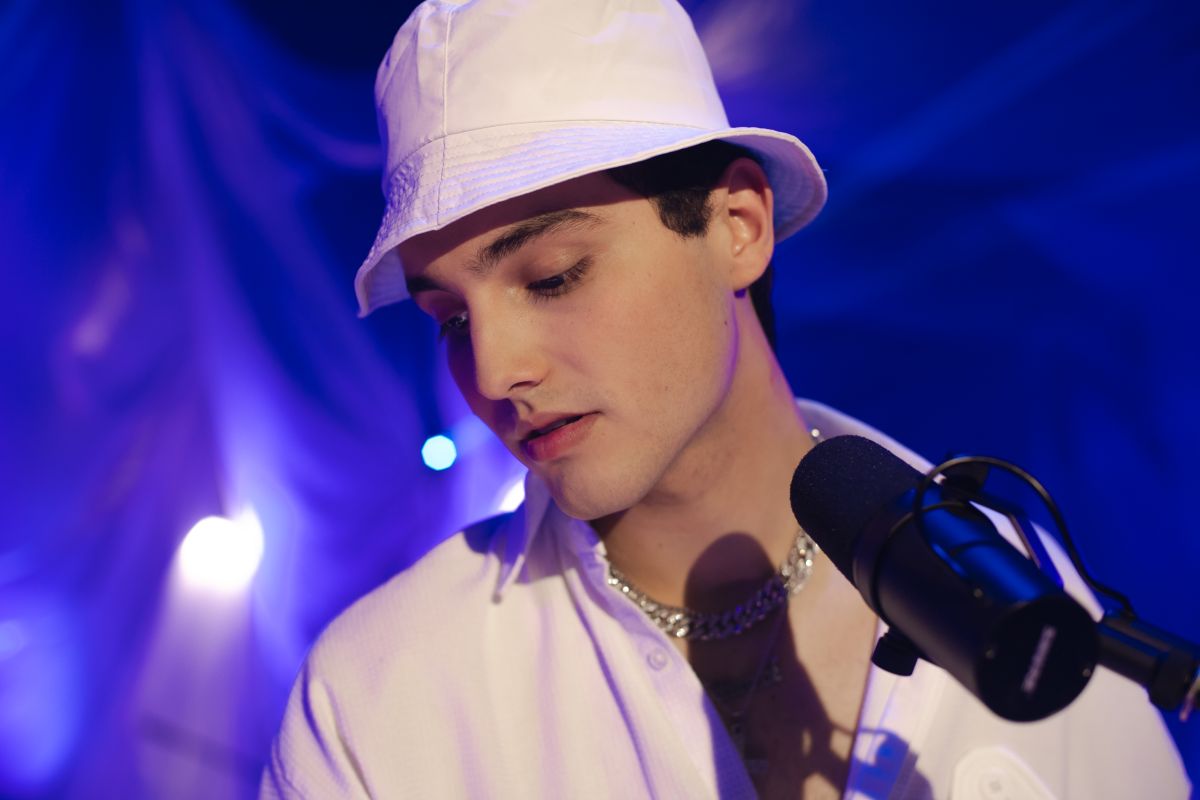 Humberto Rodríguez, whose stage name is Humbe, started making music for himself and his family, but what he least imagined is that Tiktok had other plans for him.

As soon as the singer originally from Monterrey, Mexico, began to upload videos to that social network, his material went viral, and not only caught the attention of people, but also producers and large record companies.

“Since I was 9 years old, I have played the piano,” Humbe said in an interview from his home in Monterrey. “He always participated in the talent shows at school, and then he followed all this.”

“All this” is the euphoria he is causing with his music, a mixture of pop with electronics that to date has earned him several recognitions. So far, his greatest satisfaction is the nomination he received in the recent edition of the Latin Grammy in the category of Best New Artist. In that division he competes with Boza, Paloma Mami and Zoe Gotusso.

Humbe’s fame rose like foam in 2019, when he premiered the song I Confess; Before, in 2017, there was already talk of him after he released the Sleepwalker LP. His newest material, the EP Soy Humbe, and Entropia, which was released in March, became a trend on social media.

The young Mexican, who plays several musical instruments, believes that he inherited the talent of his mother, who sings very well but was never interested in launching professionally. However, he now travels everywhere with the artist and is his right arm.

In his next album, which will be out soon, Humbe tells the participation of his older brother, who makes his debut as a producer and in some songs as a singer.

For the next Latin Grammy, which will be on November 18 in Las Vegas, Humbe has planned to be there. And he hopes that very soon he will be able to tour in the United States, where they have gotten to know him little by little. His shows are very comprehensive, he said, with six members on stage and him on vocals.