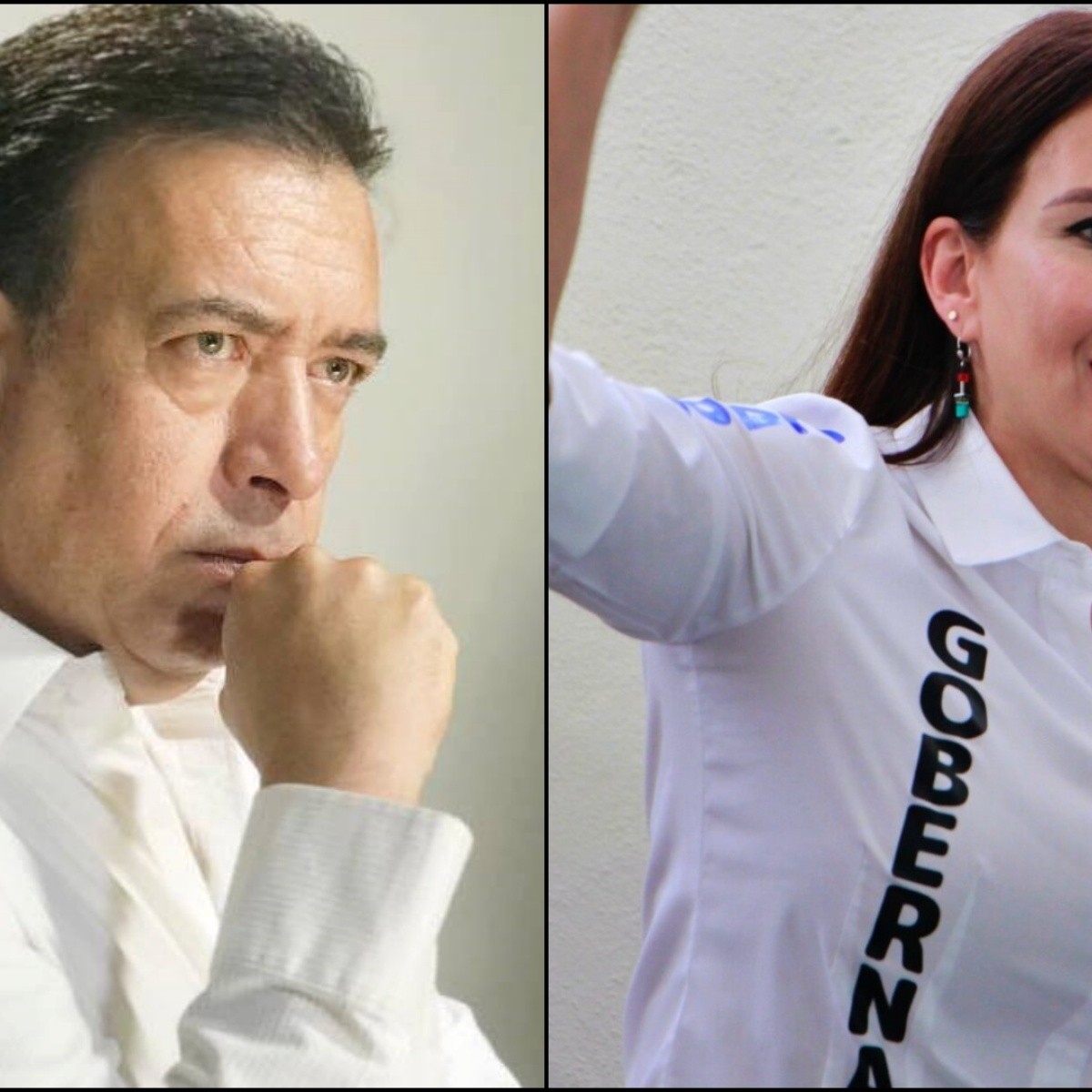 Gentleman.- Humberto Moreira Valdezformer governor of Coahuila refused to be a financial adviser to Julio Menchaca, Morena’s candidate for the governorship of hidalgo, this after his brother, Ruben Moreira, husband Caroline Vigiano candidate of “Va por México” pointed out him for expressing his support for the brunette.

It was through a video on social networks where Humberto Moreira clarified that he is not an advisor to Julio Menchaca, only a sympathizer because he knows what “Carolina Viggiano and her husband” are capable of, including committing electoral fraud.

“I am not his adviser, but today I allow myself to make a suggestion, to him, to Julio Menchaca and to all, who in the election these people are capable of everything are the kings of electoral fraud in Mexico and they are in hidalgo”, Humberto Moreira mentioned.

Likewise, he pointed out that the standard-bearer of the PRI, PAN and PRD and Rubén Moreira are even capable of “bringing strange groups to intimidate”, for which he suggested having the support of the National Guard on election day.

“Don’t be fooled or intimidated by these PRI members who have lost their way,” he added, reiterating that he is not Menchaca’s financial adviser, as “Viggiano’s husband mockingly said.”