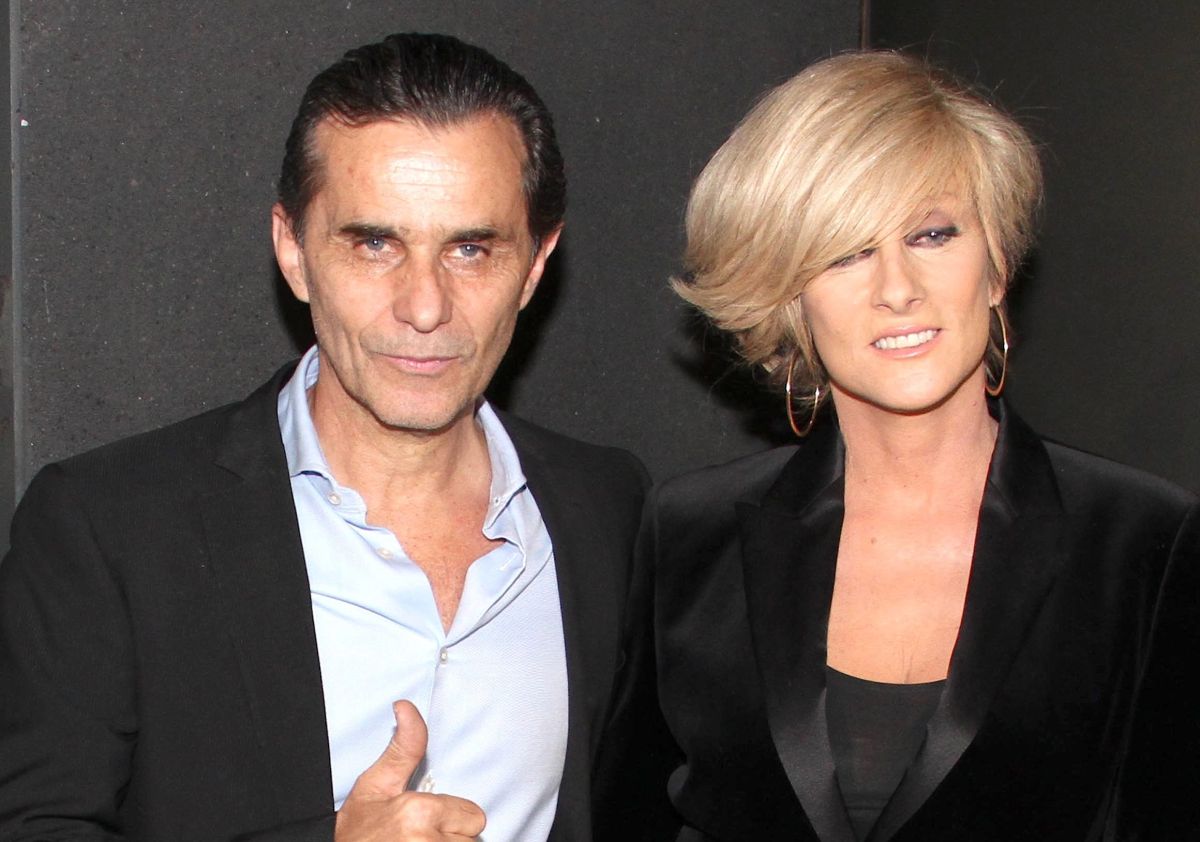 Three years after the death of Christian Bachthe actor Humberto Zurita He shared a loving poem with which he remembered who his wife was for 30 years.

Last February 26th marked another year of the unfortunate death of the Argentine actress Christian Bach, for which Humberto Zurita shared through his official Instagram account a poem written by Jorge Luis Borges entitled Absence, in which he speaks with nostalgia of the lack of a loved one.

“I will have to raise the vast life that even now is your mirror: every morning I will have to rebuild it. Since you walked away, how many places have become vain and meaningless, equal to lights in the day. Afternoons that were a niche of your image, music in which you always waited for me, words of that time, I will have to break them with my hands. In what hollow will I hide my soul so that it does not see your absence that like a terrible sun, without sunset, shines definitively and mercilessly? Your absence surrounds me like the rope to the throat, the sea to which it sinks“, reads the letter.

Likewise, the protagonist of “Secretos del Alma” added to the publication a photograph of the mother of his two children, obtaining more than 20 thousand heart-shaped reactions, as well as a shower of messages in which his fans praised the beauty of Originally from Buenos Aires, Argentina.

The signs of affection have become more and more continuous, because just a couple of weeks ago, the actor remembered his wife with another photograph exposed within the same social network that was accompanied by the phrase: “How I miss you“.

After the surprising death of Christian Bach, the actor revealed the reasons why he and his children decided not to talk about the illness suffered by the actress.

“We will not say it, it is something that she decided. She made that decision in her life and we kept it. This is how it will always beWe said what we had to say, we told people and his fans that he had died, but you don’t have to make a circus out of those things. There are many secrets that one takes to the grave“He said during an interview for the program ‘The Minute That Changed My Destiny’.

He also assured that he continues to miss her every day, and the images he shares on his social networks are with the aim that his audience continues to remember her as beautiful as she always was, but not because he suffers from depression.