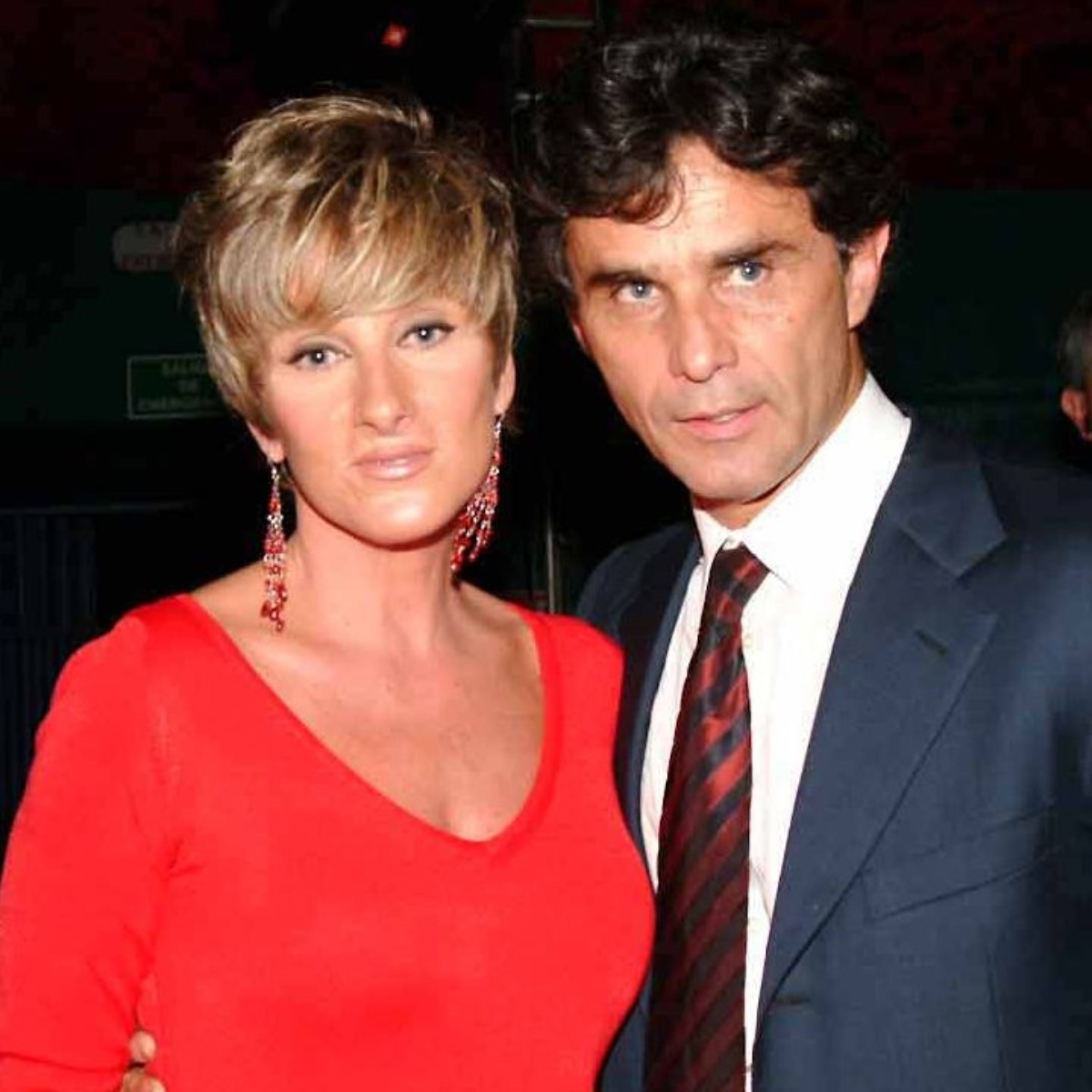 Humberto Zurita remembered his deceased wife Christian Bachthree years after her death, with an emotional poem by Jorge Luis Borges, “Absence”, in which he confesses the pain he feels with the absence of the deceased actress.

It was through his Instagram that the actor shared a photograph with Christian Bach and accompanied it with a poem.

“Since you walked away, how many places have become vain and meaningless, equal to lights in the day. Afternoons that were a niche of your image, music in which you were always waiting for me, words from that time, I will have to break them with my hands”, the text begins.

On AmericanPost.News We previously told you about the love story between Humberto Zurita and Christian Bach.

When did Christian Bach die and why?

The actress Christian Bach, died on March 1, 2019, due to respiratory arrest caused by a strange disease that has never been specifically discussed.

However, the death of the actress has not been the only loss that the actor Humberto Zurita has had to face.

Recently it was announced about the death of the actor’s mother, Mrs. Guadalupe Moreno, at the age of 95, whose ashes already rest in her native Torreón, Coahuila.

A few weeks ago, the father of the also actor Sebastián Zurita remembered his deceased wife with a photograph where they appear together, giving him a kiss on the cheek.

“How I miss you,” he wrote in that publication. Likewise, on January 27, she wrote a more hopeful message next to an image of the actress characterized as her character in the telenovela Bodas de odio.

“Christian, three years have passed since your departure and today I have a big smile on my face, I have your love in my eyes, peace in my heart. With you I withstood the storms, with you I flourished and you are in all my dreams.”

on several occasions Humberto Zurita he remembered his wife Christian Bachwith whom he was married for 30 years and with whom he had a great relationship.