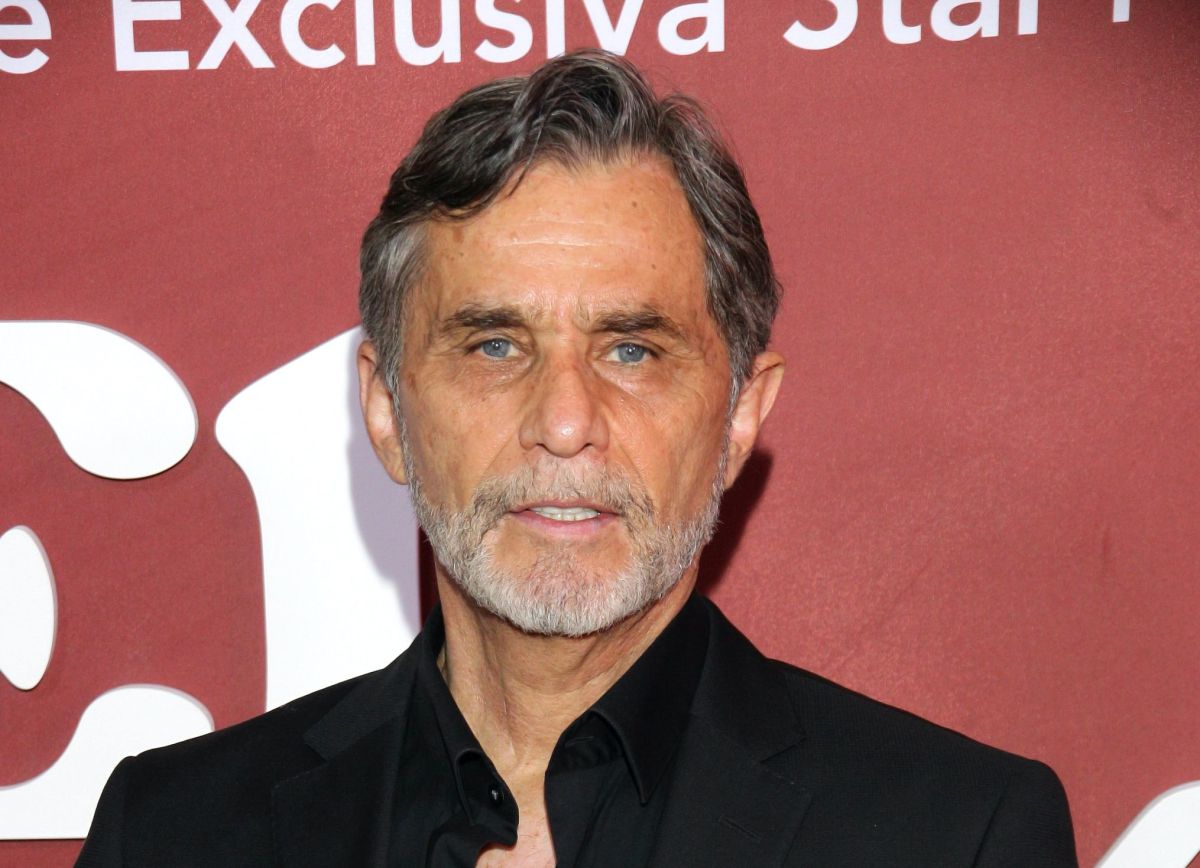 More than three years after the death of Christian Bachthe actor Humberto Zurita talked about his sentimental life, where he confessed that, Although he is not looking for a partner, he is not closed to love either.

During the red carpet of the series ‘El Galán’, in which he participates and which will premiere available through the Star + platform, the actor spoke like few times about how he is in love, where he denied that he is currently with a partner, because it is not something you are looking for at this stage of your life.

“A couple… Talking like love would be difficult for me nowI’m not looking for it, youI’m not denying it either, but it’s not something I’m looking for“, said.

As for the speculation that arose a few months ago that romantically related him to the actress Kika Edgar and the presenter Rebecca de Alba, the actor of ‘La Reina del Sur’ asked not to pay attention to such rumors.

“I have friends, and then things come out there, but don’t pay attention to them, I’m trying to live.”

He explained that for now he is dedicated to his other loves, referring to his children Sebastián and Emiliano, who are his only priority as well as his friends.

Likewise, he proudly explained that he will have to spend a season alone, since his two children have projects at the door, so they will have to travel for a long time. And it is that Emiliano will participate in a series for which he will have to go to live in Australia, like Sebastián, who will also live for some time in Europe, to which he asked the reporters to invite him a mezcal.

In addition to focusing entirely on her children, Humberto Zurita reiterated the great love he feels for the late actress Christian Bachwho was his wife for 30 years, and continues to remember continuously on his social networks, which are completely dedicated to her

“I always try to pay homage to Christian either on their birthday or non-birthday, onomastic or May 10. She is in my heart and she will always be.hey I try to share it with the public that loves her very much and respects her, “he added.

He finally joked with the reporters with the idea of ​​becoming sugar daddyensuring that he is willing as long as it is women who invest their money in him.

“Yes, I can be their sugar daddy, but if they invite me,” said the soap opera heartthrob.

You might also be interested in:
–Humberto Zurita dedicates a poem to Christian Bach three years after his death: “Your absence surrounds me”
–Humberto Zurita experiences a tragedy after the death of his mother
–Humberto Zurita’s son talks about the rumors of romance between his father and Kika Edgar