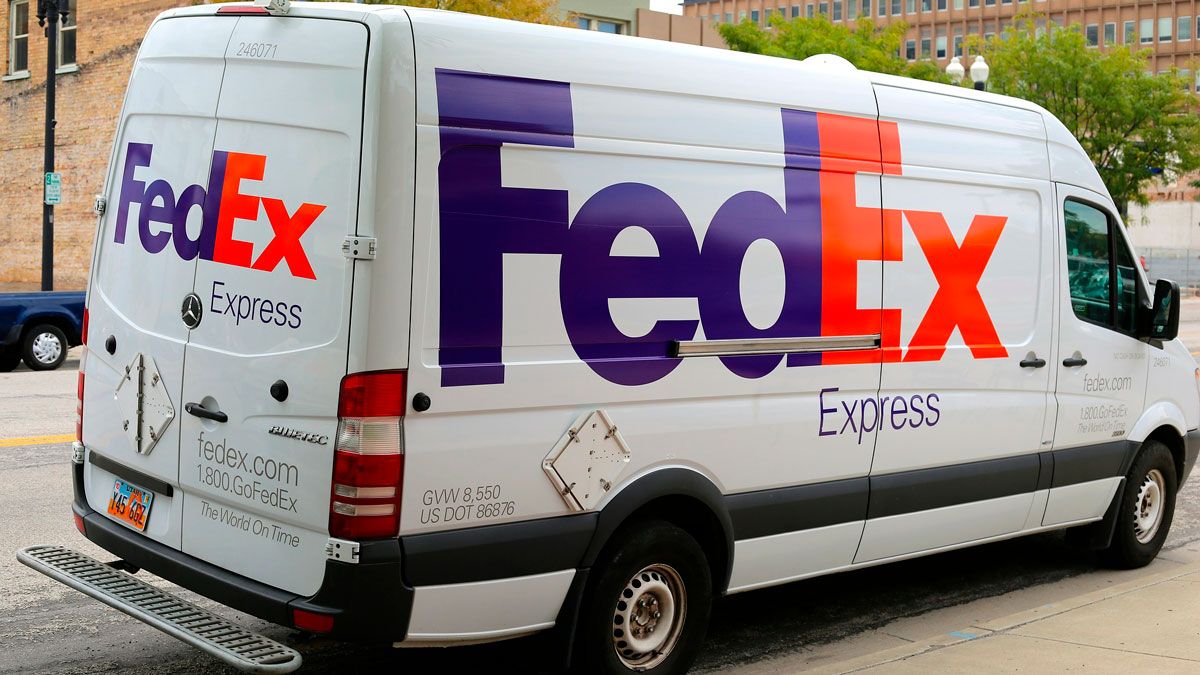 A fact particularly struck the population of Alabama this Wednesday, since Hundreds of FedEx boxes were thrown into a ravine and it is unknown who did it and what the reasons were, according to a Fox Business post.

Alabama authorities reported that someone had thrown hundreds of FedEx packages down a ravine and was working with the company to try to retrieve them and initiate an inquiry into them.

Through Faceebook, the Blount County Sheriff’s Office let the community know about the events to alert anyone who was waiting to receive a package from this company.

“To everyone in West Blount County with missing FedEx packages. I currently have an agent in a place where it seems that between 300 and 400 boxes of various sizes have been thrown into a ravine“, The message warned.

The authorities reported that they were already attending to the case with authorized FedEx personnel in the area to retrieve the packages and find answers to the mysterious event.

According to reports from the Sheriff’s office, at night the company had dispatched several trucks and drivers from the surrounding areas to begin loading the packages as soon as possible.

It was also made known that two agents were assigned to the custody of the scene and residents of the area were asked to stay away from the area for being private property and to avoid any eventuality.
Until now, the existence of any person responsible or witness who could help clarify what happened was unknown, so it was not yet known how the packages got there and how long they had been abandoned.

FedEx told Fox Business that: “The security of our customers’ shipments is a top priority and we are committed to treating our customers’ packages with the utmost care“.

The company emphasized that they were already taking measures to recover and transport the affected packages as quickly as possible and that they were cooperating with the authorities: “we are conducting a review of this situation and we will take the appropriate measures.”

A Former FedEx Employee Stole $ 3.25 Million In Products And “Only” Should Spend 42 Months In Prison

Captured on video: mother denounces that a FedEx deliverywoman stole her daughter’s cat in full delivery