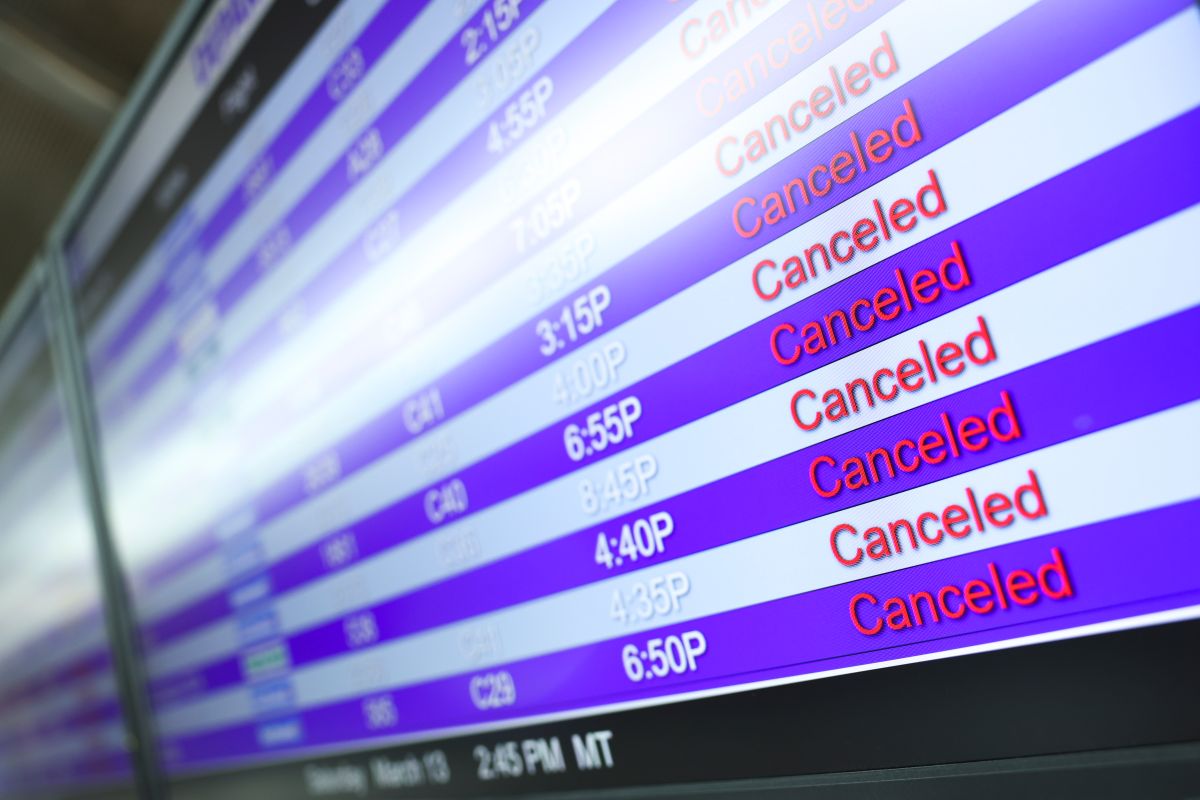 NEW YORK – Hundreds of returns have been canceled in the United States at the beginning of the “bridge” of Memorial Day, one of the busiest weekends of the yearas a result of bad weather and lack of staff.

By early Saturday, more than 300 flights scheduled for this day had already been canceled within the country or with departure or destination in it, according to the FlightAware tracking website.

That figure is added to more than a thousand cancellations on Friday and the 84 that are already planned for Sunday.

Bad weather in several areas of the country, together with the lack of personnel in some airports and airlines, are considered the main reason for the high number of canceled flights.

On Friday, the Federal Aviation Administration (FAA) already warned that many of the country’s largest airports were experiencing take-off and landing limitations due to this lack of personnel and the high volumes of traffic.

The situation occurs despite the fact that several airlines had already reduced flights for the summer precisely to avoid difficulties, as they did not have enough employees to guarantee their usual frequencies.

Memorial Day, which falls next Monday, unofficially marks the start of the summer season in the United States and is traditionally one of the busiest weekends of the year.

This year more than 39 million people are expected to travel, according to estimates by the American Automobile Association (AAA), the largest group of motorists in the country, owner of its own travel agency.

Air travel will increase 25% from last year, the second largest increase since 2010, and the number of travelers who will choose this mode of transport will be 3 million.

Among the favorite destinations are tourist beach areas such as South Florida, where this year the airports expected to break passenger records during this “bridge”.

– Biden’s Memorial Day message: “Democracy is in danger, here at home and around the world”
– They remember in Cypress Park the maximum sacrifice of Latino soldiers
– Photos: Flag ceremony held at Arlington Cemetery before Memorial Day