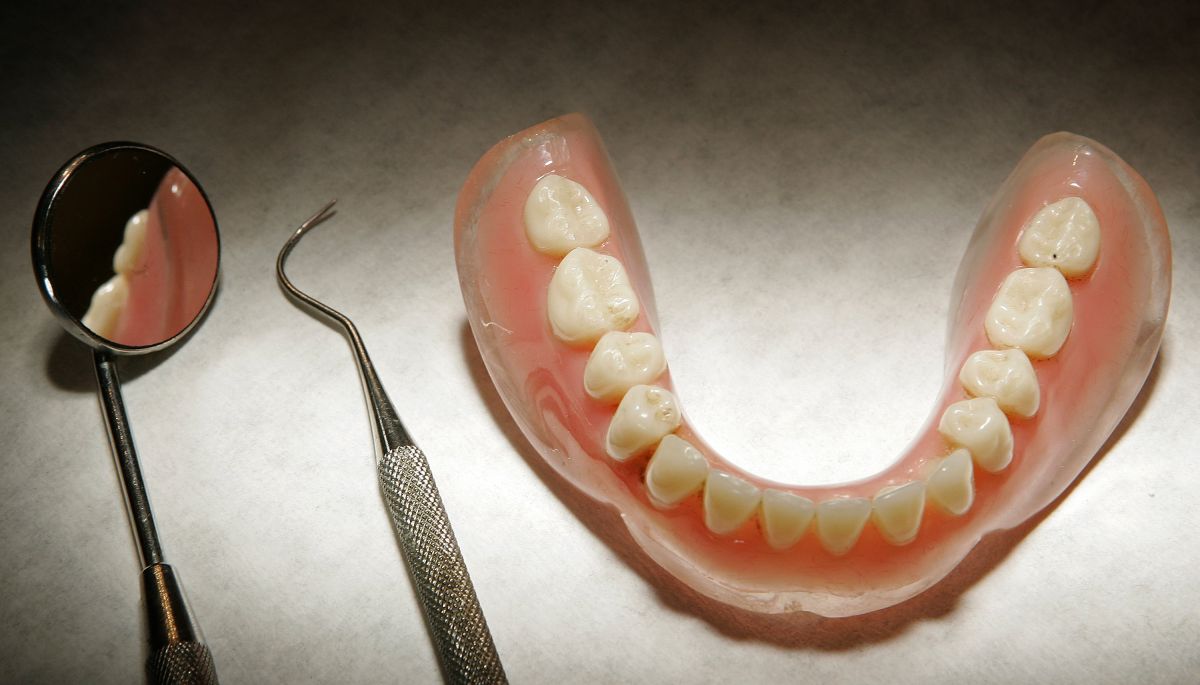 While making a series of repairs to a New Hampshire store that was built in the 1950s, a man was in for a big surprise when a yellow tooth rain fell on him.

It was through a Facebook group, where on February 7, a man named Byron Carr shared the publication narrating the peculiar anecdote.

According to the story, while one of the workers was dismantling the showcase and the ceiling, suddenly, five human teeth fell on him.

Startled, The man picked them up and showed them to his boss and the rest of those present at the scene.

Afterwards, he continued to do his job, removing one more part of the roof when a rain of hundreds of teeth fell on him.

Several of the users of the social network were horrified to see the photo with the hundreds of teeth yellow and decayed, one person said it gave them a “serial killer vibe” and many others said how “creepy” it made them feel.

But apparently this strange anecdote is far from having an explanation taken from a horror movie, since presumably in the 1950s there was a dentist’s office on the second floor of what was now the storeand the teeth of several of the clients would have fallen through a hole in the floor when they were sweeping after dental sessions.

The author of the publication pointed out that one of those teeth could have been hissince during his childhood he had gone to that office.

“That makes one of those teeth mine. His office was a bit creepy to me as a kid. All the dark wood trim and wainscoting, dark chairs, and all those hinged arms with spinning pulleys and a drill on the end.”