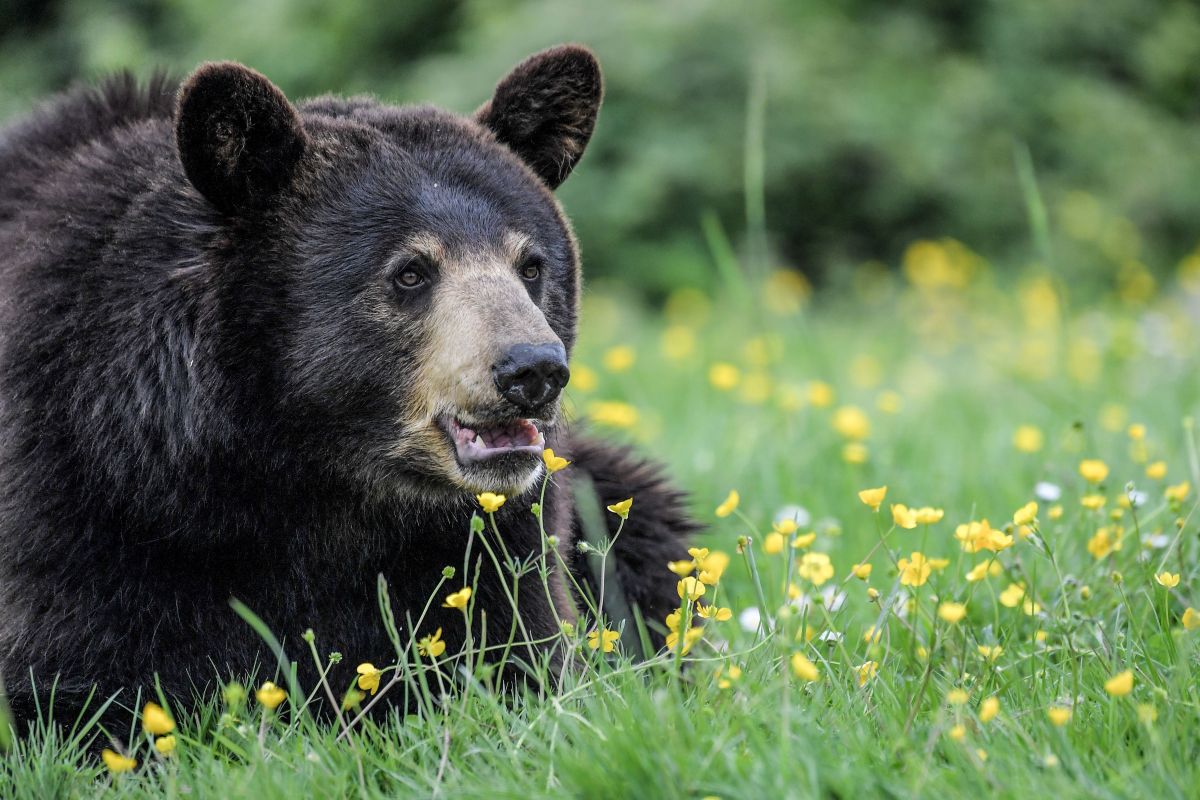 A hungry bear weighing approximately 120 pounds snuck in through a kitchen window while a family slept inside a Wisconsin vacation home.Fortunately, a local conservation guard broke up the “savage robbery” and no injuries were reported.

Just before midnight on Sunday, the young bear broke through the window screen and entered the cabin near Crivitzabout 50 miles north of Green Bay.

The bear ate some food from the kitchen before going to the master bathroom, said Tim Werner, the director of the Wisconsin Department of Natural Resources, who coaxed the animal out of the house.

In the middle of the noise the startled guests from Illinois woke up, closed the bathroom door and ran out of the house, Werner said.

“Our original plan was to try to channel this bear: open the bathroom door, use some furniture to channel it to the front door, and let it out that way. Unfortunately, the bear was not cooperative with us,” he said.

Realizing that the bear was just a youngster, Werner thought he could use a catch stick to push it off.

It worked, but not before a stubborn and spirited struggle that ended with the bear released outside, unharmed.

“I’ve dealt with wolves, bobcats and other animals that got caught in traps and helped free them, but as far as releasing a bear from a house, this is a first,” Werner said.

Bear encounters are on the rise this time of year, as adults go in search of a mate and cubs are sent off to venture out on their own.

Werner said he never expected the video to make him a “celebrity” bear tamer, “I saw the video, I was quite shocked and laughed a lot.”

Read more:
Uvalde Police Chief Pete Arredondo suspended after investigation into late response to shooting
Scientists discover that toxic particles in the air can go directly from the lung to the brain
Police arrest fast food worker after customer finds methamphetamine in his order