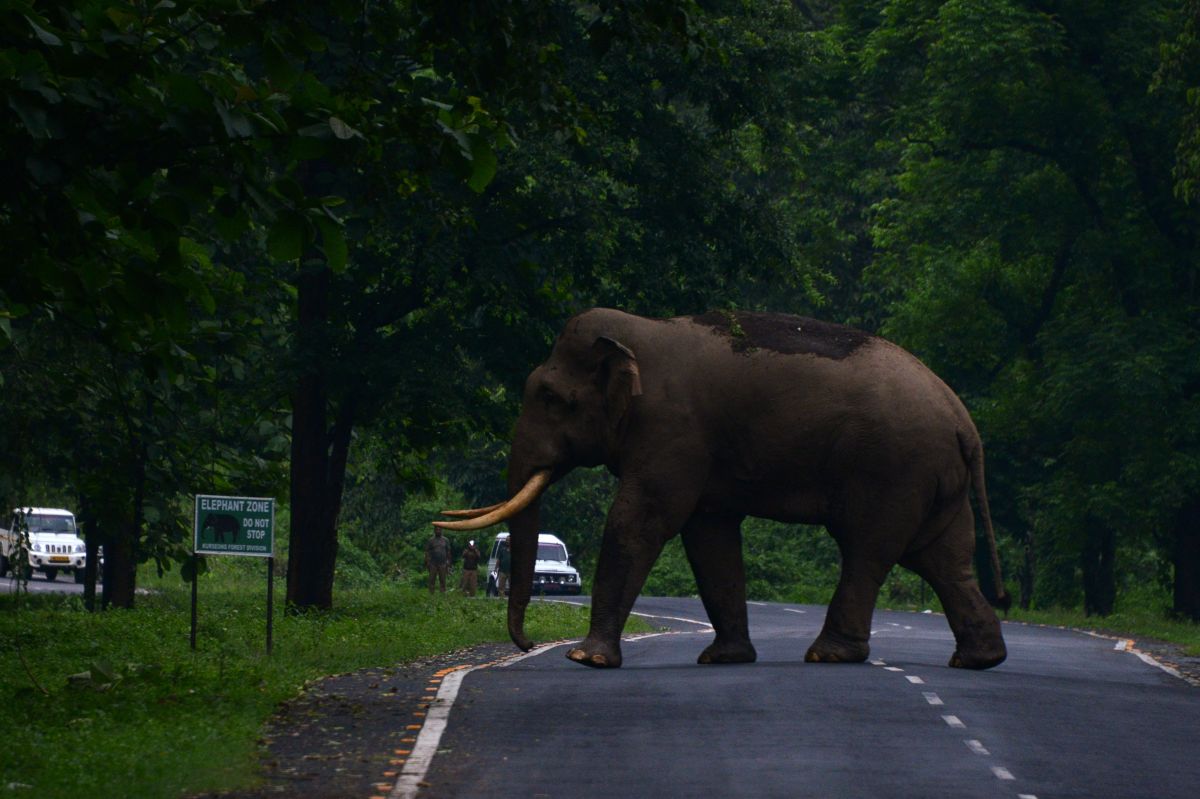 ‘Hungry’ elephants trampled three people to death while foraging for food in India.

The elephants entered a village, in the Goalpara district of Assam state, near the Lakhipur forest, when the incident occurred, The Times of India reported.

The victims, identified as Sarati Lama, her 4-year-old son, Sasit Biswakarma, and another villager, Bhim Kumar Rai, met the herd at 3 a.m., the news outlet reported.

Although they are generally seen as gentle giants, elephants can pose a danger to humans when threatened or provoked. Human-wildlife conflict has been on the rise in rural India due to lack of resources.

Animals often roam populated areas in search of food, when food is scarce in their own habitat.

According to the aforementioned media, 12 of the 16 people killed in elephant attacks in Goalpara district this year were killed in the Lakhipur forest area.

Dhruba Dutta, a forestry officer from the Lakhipur forest range, told local media that after seeing the herd nearby, the villagers put up a fight.

“The three people, killed on the spot, were chased by the pack,” Dutta said.

A police officer told the Indo-Asian News Service that the elephants were most likely looking for food when the attack occurredNewsroom Odisha reported.

Other similar incidents have recently occurred across India.

In June, an elephant killed a 70-year-old woman in the Mayurbhanj district of Odisha, in eastern India. After the woman died, the elephant returned to her funeral and trampled on her corpse, local police said at the time.

Conflict between humans and elephants is also increasing due to habitat loss. As populated areas grow, elephants are forced to move closer to humans.

Climate change is also increasing temperatures in India, causing water sources to dry up. This is creating pressure for the species and forcing it to seek resources elsewhere.

Habitat fragmentation can also cause cases of ‘crop attack’, when elephants stray onto farmland. This can often lead farmers to retaliate, creating danger to both themselves and the elephants.

Also read:
Elephant tramples woman to death and returns to her funeral to attack her carcass again
· 3-year-old girl is bitten by a poisonous snake in Tennessee while walking home
Suspected poacher was killed by an elephant in a South African National Park