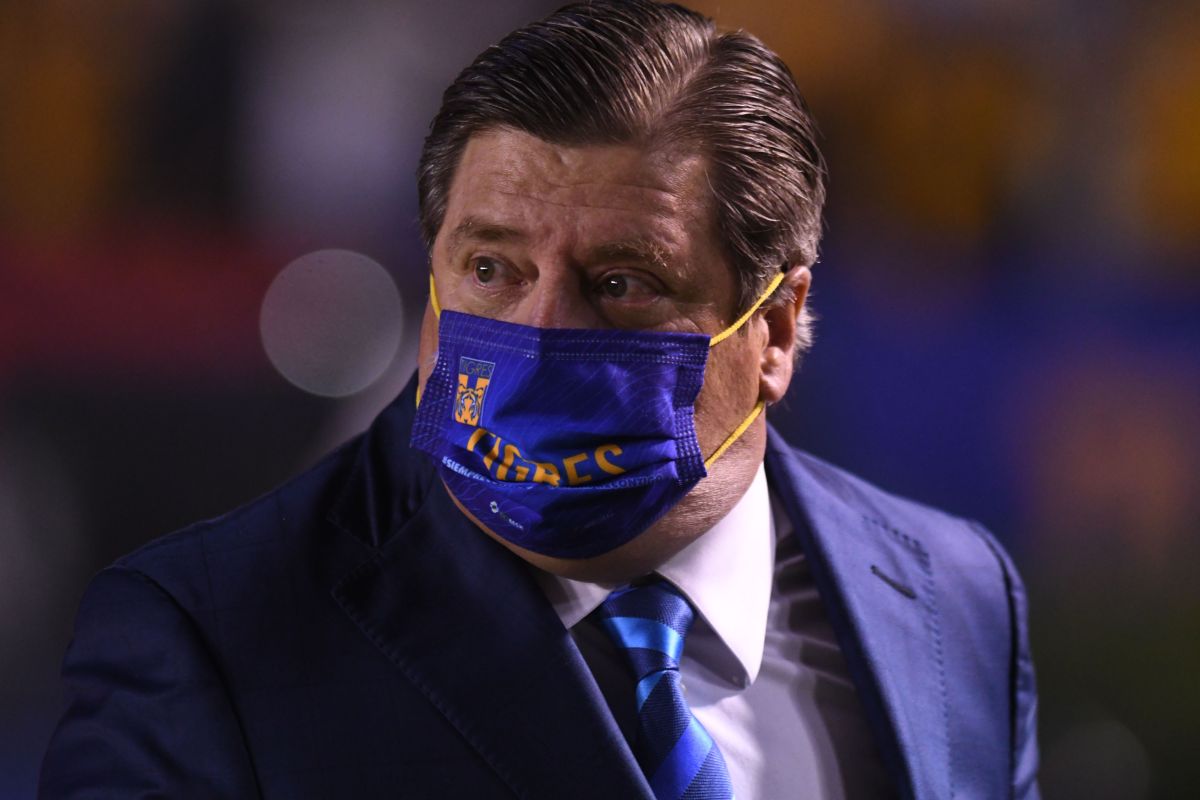 The UANL Tigers They were reinforced with Sebastián Córdova and Jesús Angulo for the 2022 Clausura Tournament of Liga MX. However, the market is not closed for Miguel Herrera’s, who wish to acquire a central to improve defense. The chosen one was Nino Mota, Olympic champion with the Brazilian team at the Tokyo 2020 Olympic Games. Unfortunately for the cats, the operation appears to be far from a reality.

Speck, Fluminense player of the first division of soccer in Brazil, gave the green light to join Tigres. The felines offered $ 5 million for the transfer of the Brazilian, an amount less than the Fluminense expects to receive, which would be the obstacle to the completion of the operation.

What happen? That Fluminense is not the owner of 100% of the rights of the young defender. Criciúma, his previous club, owns 40%, which he would not want to give up in the negotiation for obvious reasons. The deal would fall apart because the “Flu” wants to keep $ 4.5 million dollars, leaving only $ 500,000 dollars to Criciúma, which in principle did not accept.

Nino is 24 years old and 1.88m tall. He comes from playing 25 games for Brasileirao, scoring two goals and giving two assists. He received six yellow cards during the course. He started his career at Sport Recife, then was signed by Criciúma and arrived at Fluminense in 2019.

Given the desire of the player, as well as the felines, the most logical thing would be for the latter to make a new offer a little more juicy for the center-back, which seems to be the signing they have been looking for since last summer.

Liga MX begins: What games are there on the first date of Mexican soccer?

Liga MX with new faces and armored teams: meet the most anticipated signings in Mexican soccer