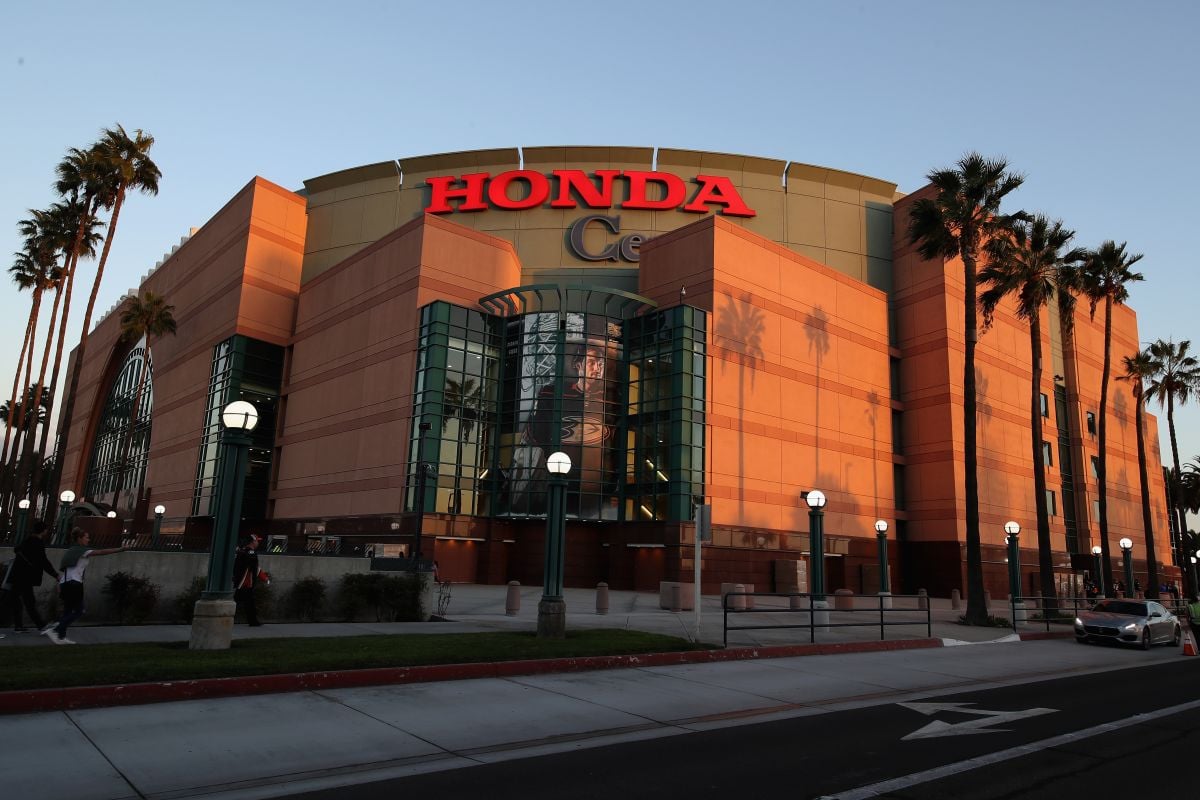 Family, friends and colleagues Huntington Beach Police Department gathered Tuesday to honor Officer Nicholas Vella who died on February 19 in a helicopter crash while responding to a call in Newport Beach.

More than 1,000 people attended the ceremony in honor of the deceased officer, which was held at the Honda Center in Anaheim.

The public did not have access to the ceremony, but was broadcasted live on social media from the City of Huntington Beach.

From an early hour the events began, with a procession departing from Huntington Beach Police Headquarters at 7 a.m.., drove down Pacific Coast Highway to Magnolia and from there to the highway, followed by dozens of motorcycles and patrol cars with their lights on.

Thousands of people witnessed the procession along the streets and avenues through which the transport carrying Vella’s coffin passed on its way to the Honda Center and on the route some residents carried posters with words in memory of the officer.

On February 19, Vella, 44, and another officer responded by helicopter to the call for a disturbance in Newport Beach. when they came back, the helicopter suffered mechanical failure and fell into the water between Lido Isle and the Balboa Peninsula, a few feet from the beach.

The second officer was rescued from the aircraft and taken to a hospital, where he was later released.

Vella, veteran of 18 years as a police officer, 14 of them in the Huntington Beach department died in the accident and left behind a wife and a daughter.

“I didn’t know Nick because I’ve only been here in Huntington Beach for three months as chief. So I started to get acquainted with him, I had my deputy get me his personnel file and I’m reading each and every one,” Huntington Beach Police Department Chief Eric Parra said during the service.

“He was the best guy, he had the best communication style, he would do whatever he wants in this department, he was a leader, an example of courage. Gathered all the positive things in each evaluation“, he added.

A donation page was created to help Vella’s family.