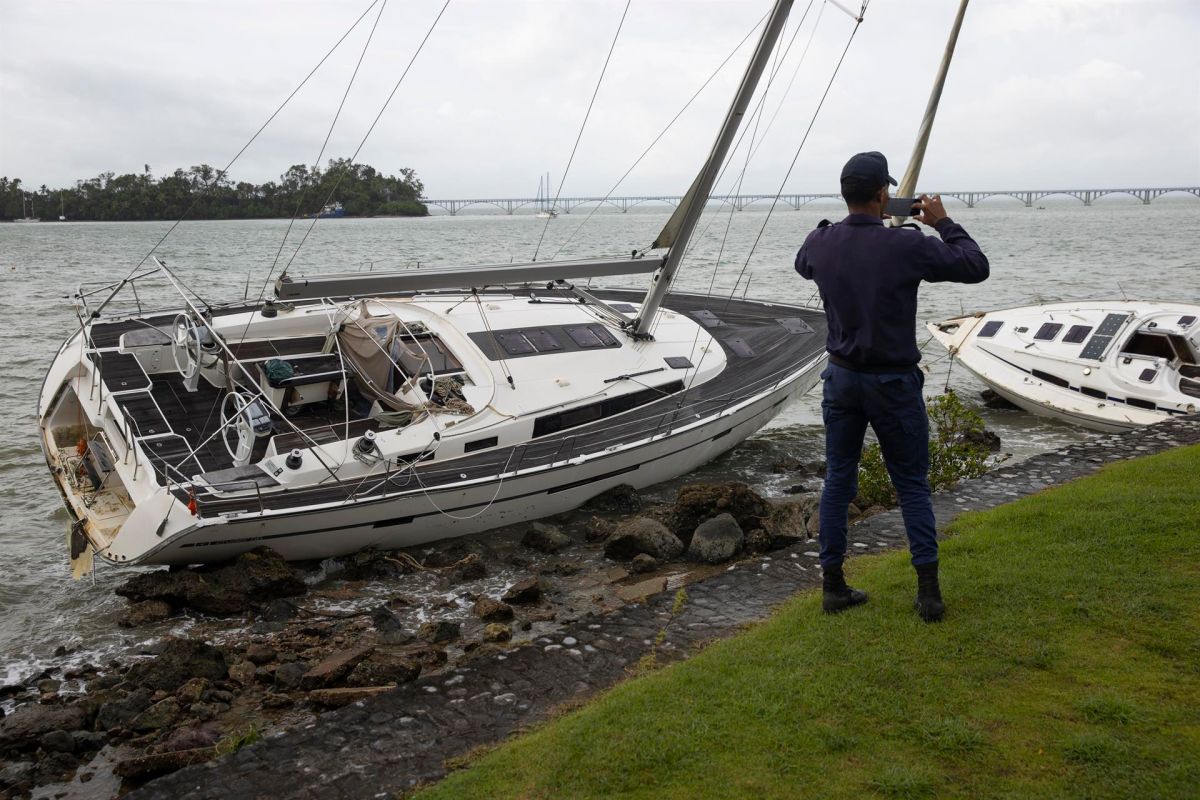 Earlier this week, Puerto Rico and the Dominican Republic they lived hours of anguish due in the wake of Hurricane Fiona, which left severe damage on both islands, which until now have not been evaluated.

For several hours, Hurricane Fiona impacted both countries, with winds of more than 160 kilometers per hour, as well as heavy rains that caused various floods; In addition, several rivers overflowed their banks, affecting thousands of homes.

Hurricane Fiona caused authorities in both Puerto Rico and the Dominican Republic to evacuate hundreds of residents. It is because of that the president of the United States, Joe Biden, approved an emergency declaration to send federal resources and try to help, although the effects of the storm will continue to take their toll.

If you are interested in helping people who have been affected by Hurricane Fiona, here are some safe options for you to do so.

How you can help the victims of Hurricane Fiona

1) The PRxPR Relief and Rebuild Fund. It is a site managed by the Conservation Trust of Puerto Rico and will donate 100% of the money it receives to cover the expenses generated by Hurricane Fiona, especially to supply drinking water to the population, repair damaged roofs and serve meals to the victims. .

2) The Hispanic Federation. He has focused on repairing homes and medical facilities since Hurricane Maria. It also sends planes to deliver tons of food, water, medicine and solar panels.

3) Health Workshop. It is a women-led NGO that accepts all kinds of donations of non-perishable food, diapers and water. For those who are outside the country, they accept economic donations through PayPal, which will be used for water filters and solar lamps.

4) American Red Cross. With donations of millions from the Red Cross, hundreds of shelters have been installed, as well as temporary solar energy supply networks. They have also helped local hospitals by providing blood bags for transfusion. Anyone who wants to donate blood can do so through RedCrossBlood.org. Those outside the country can also help by donating to the Red Cross Disaster Relief fund.

5) World Central Kitchen. It is an altruistic initiative of the Spanish chef José Andrés and through his social networks, he has reported that they will be preparing free food in Puerto Rico and the Dominican Republic for those who need it. All this is achieved thanks to contributions from individuals that you can make through this site.